King Of The Hammers Shootout 2020: Scrambling For Traction On Idle Issues 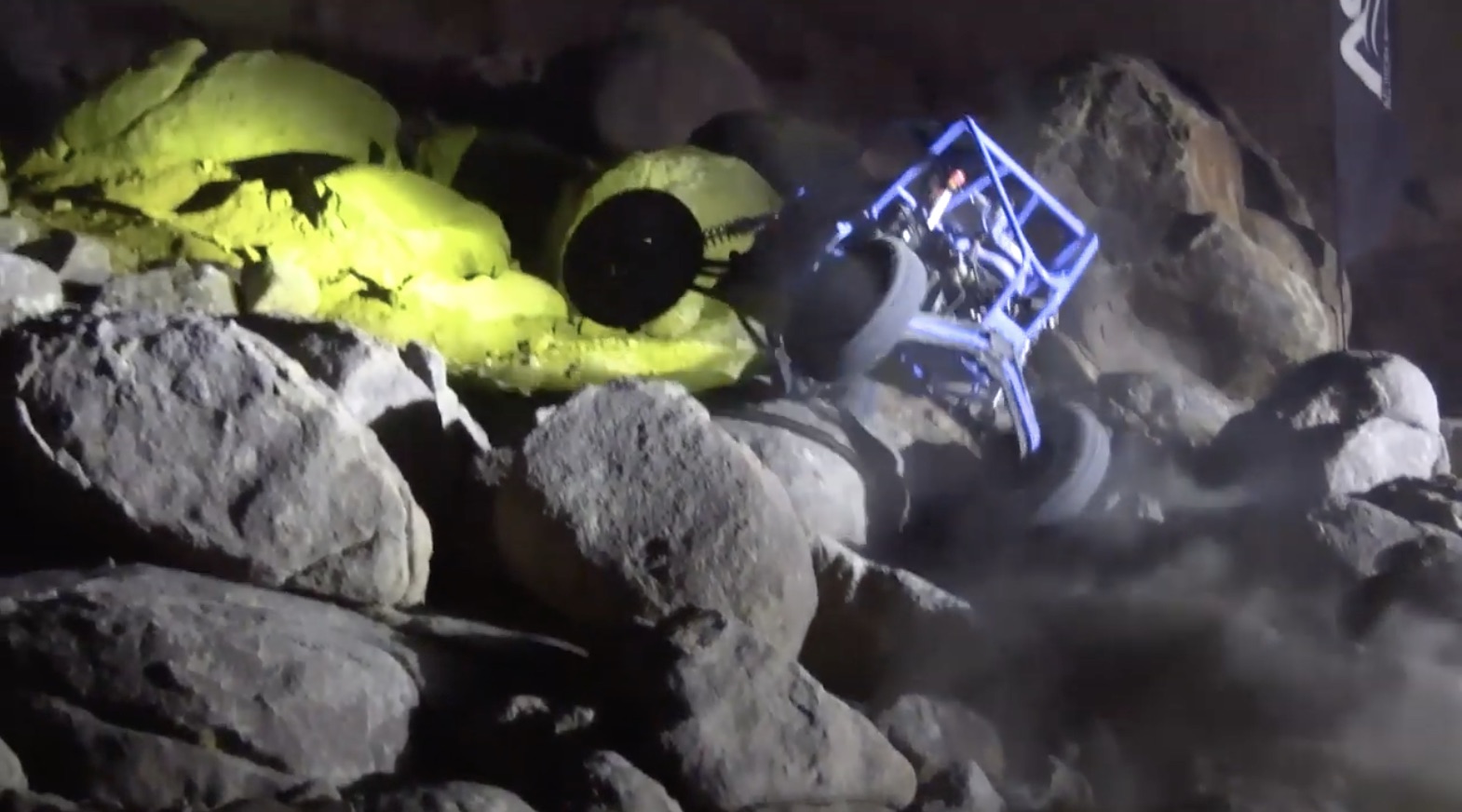 Rockcrawling and rock bouncing in the dark in the middle of the desert…sounds like a good time, doesn’t it? King of the Hammers is an event that I need to check off of my bucket list. Tons of people in the desert playing amongst the rocks? There’s everything from super-technical, line-following driving to “aw, hell with it, floor it!” bashing action that isn’t going to favor one build style over another. A Polaris RZR with a bit of a build could stand a chance against a legitimate rock bouncer and some of the most violent drivers to come out of the racing seres that are active across the country.

For the 2020 Shootout, a new trail was utilized. Called “Idle Issues”, the combination of large rocks, sandy sections and a nice, steep incline was more than enough to keep well-seasoned drivers on their toes. This wasn’t going to be a complete all-throttle line that could be powered through, but speed would be needed in order to win the event. Speed is obviously key, but finding the right line to the top and actually making it to the top without rolling over or high-centering has to count too. When driving up a hill full of large, sharp and jagged boulders, it’s a matter of doing what you can handle.

Who wins? Who rolls? Hit play below to find out!

NHRA Time Machine: Watch The 1988 NHRA Fallnationals From Phoenix - A Duel In The Desert Hand Built Miniature Kenworth, Drives, Has Airbrakes, and Makes Us Smile - Unreal!