Ma-laziest? The Review Of The 1983 AMC Concord…Trying To Make Old New Again 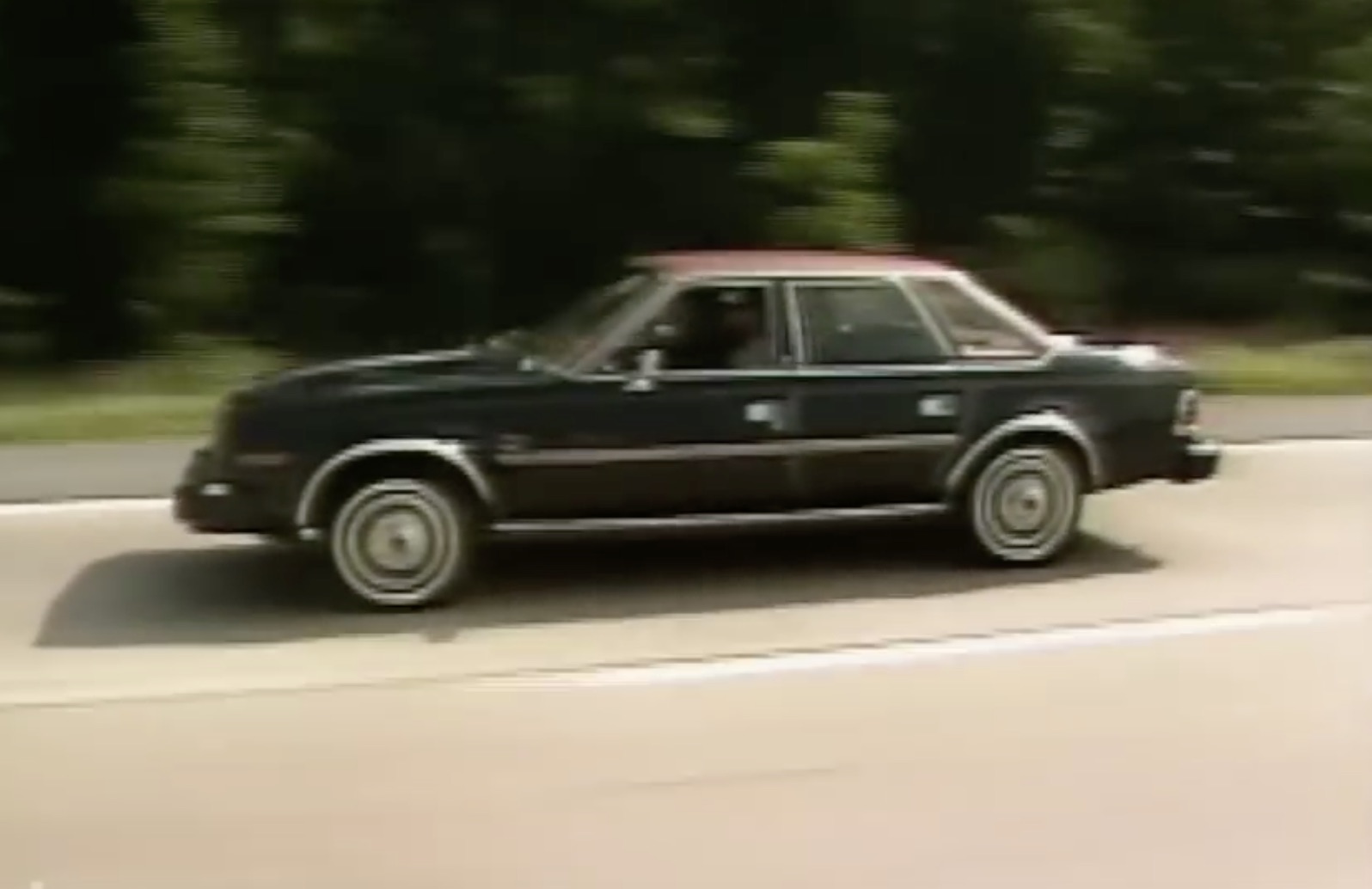 By 1983, the American Motors Concord was old hat and then some. The car that had started life as the AMC Hornet had lost it’s youthful appeal and just about every pretense of performance, and was now masquerading around as a responsible family car. Unfortunately, AMC’s financial woes meant that underneath it was really the same old Hornet that had appeared for 1970. For the 1980s, that just wasn’t going to do. A rear-drive car that now fit into the mid-size category of cars that wasn’t front-wheel-drive or sporty enough to carry itself didn’t have much to hope for in the market that was welcoming the likes of the K-car with open arms, did it?

While you have to give AMC credit for playing with the hand they were dealt, the truth was that the company didn’t have the means to do any better than small touches that left their products looking like re-heated leftovers. MotorWeek tried to spin the test of the Concord into something positive, but honestly, can you hear the glossing over in John Davis’ voice?

6 thoughts on “Ma-laziest? The Review Of The 1983 AMC Concord…Trying To Make Old New Again”