Smooth And Stately: Experiencing A Toyota Century As The Businessman’s Brougham 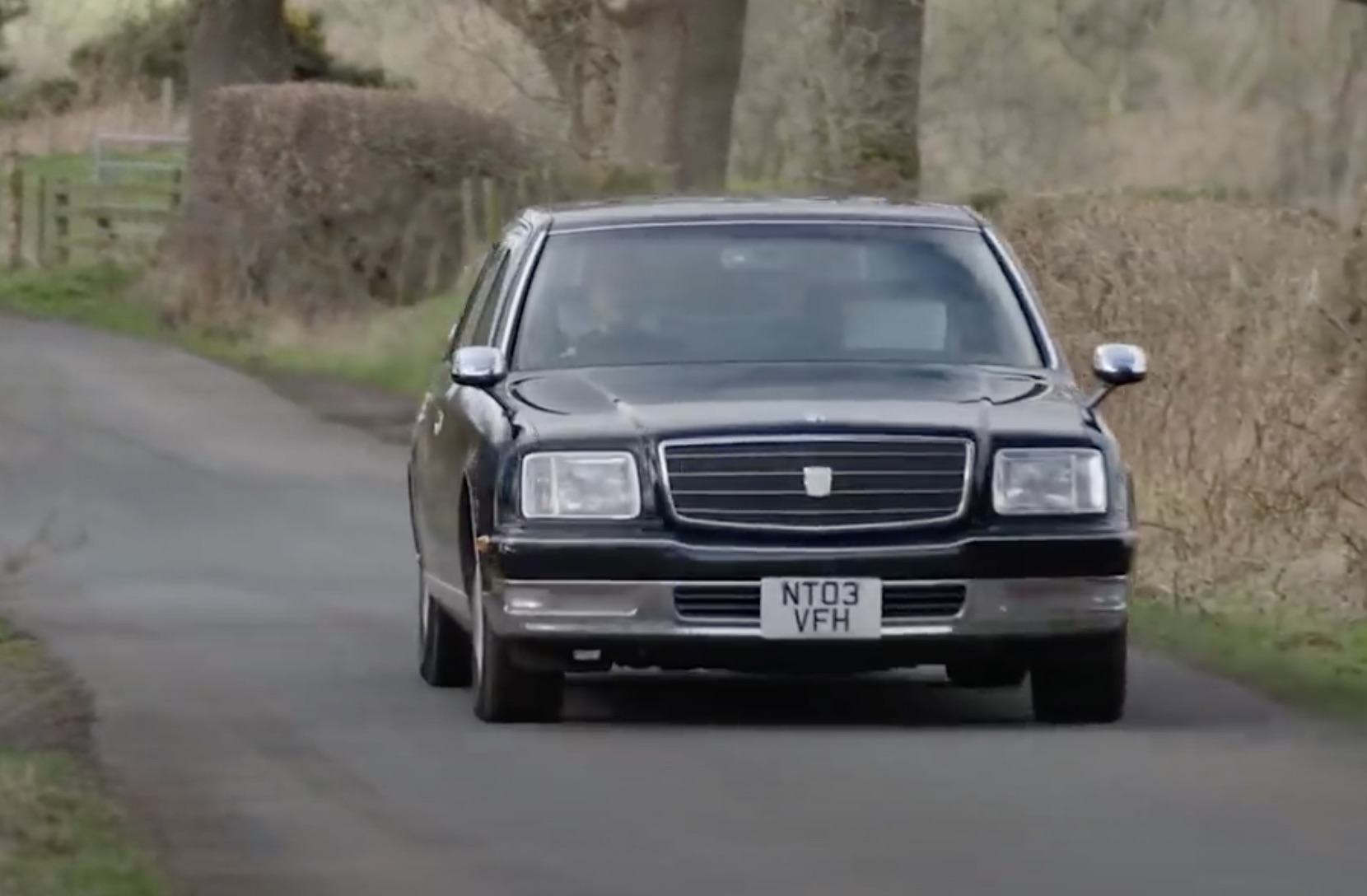 Three years ago, while checking out some JDM imports at Roadtrip Motorcars in Kentucky, I got the chance to drive a Toyota Aristo…what you are probably more familiar with as a first-generation Lexus GS300. I got behind the wheel within the hour of it coming off of the delivery truck, fresh as can be. Big deal, I can hear you saying. You got to drive a RHD version of a used car you could buy in the States for a couple grand. And you’re right…except, you aren’t. You’re right that I could do a little bit of hunting, unearth a GS300 and be done, though personally I would rather have a “Something Wicked”-era GS400, thank you. No, what got me was what Bird pointed out as we were getting the car off the truck and sorted out: in the trunk we found the hangar for the “Kōreisha mark” sticker, a requirement for any driver in Japan who is over the age of seventy. The Aristo impressed because for a 1992-model anything, it was brand-new as far as any BangShifter should be concerned. The inside was cared for, everything smelled fresh and new, and the seats. If I had money to swing I would’ve bought the car on the spot.

If there is one section of JDM culture that anybody can appreciate, it’s the Japanese take on luxury. You will be comfortable, and the car will get you home. And there are many vehicles that will do that job just fine. But what you see here is a step beyond that. This is a Toyota Century, a V-12 powered Japanese sedan that is considered a flagship. The Imperial House of Japan has four special variants for their own personal use. It sits above Lexus in the luxury hierarchy. Despite being produced for over a half-century, only three generations of car have been built. This particular Century is the second-generation version, produced between 1997 and 2017. You want to know how exclusive one of these cars are? 9,573 second-gen Century sedans were built. Divide that figure up over the twenty-year span. This was living successfully but modestly…it wasn’t a Bentley, it wasn’t a Lamborghini. That’s nouveau riche stuff. This is the car the real boss showed up in, the quiet guy in the suit that had made it to the top. 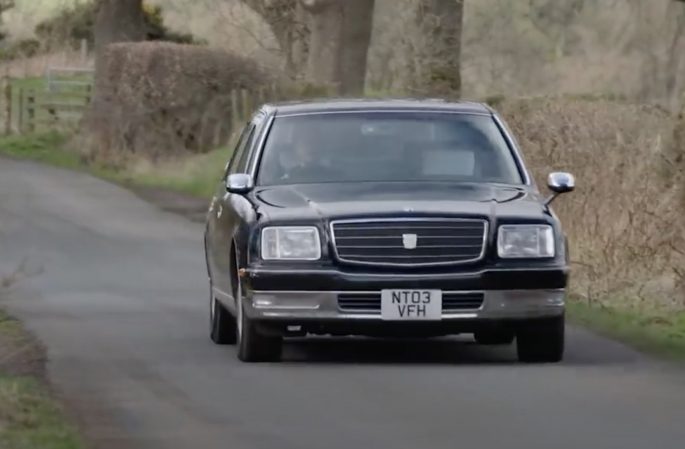 2 thoughts on “Smooth And Stately: Experiencing A Toyota Century As The Businessman’s Brougham”