The After-Party: Rockbouncers and Side-By-Sides Go Play On The Hills In Tennessee! 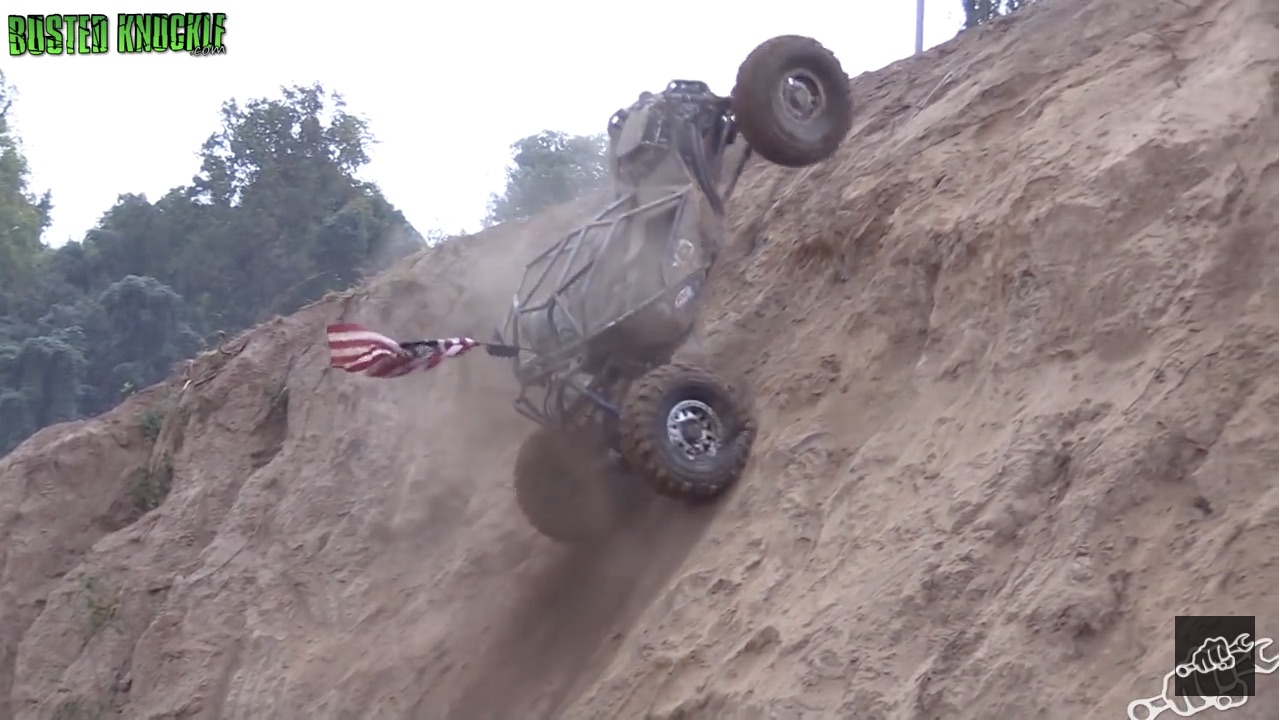 The racers that run the Southern Rock Racing Series are an interesting bunch. They spend all year taking their monster tube frame buggies, modified RZRs and every now and then, a secondhand Power Wheels to off-road parks all over the midwest and southeast and will proceed to make an absolute mockery of the laws of physics…or come tumbling down a trail in defeat. Either way, it’s part of the program. But what do they do once the season ends? These are off-roaders…they’ll drive them in just about any season, and after spending time with the truly mental Formula Offroad guys from northern Europe, they were ready to try out some new techniques and technologies as well. Why else would you see a rockbouncer on scoop-paddle tires lining up right at the base of a sheer wall? That’s how Formula Offroaders do it, that’s why!

And that’s just a part of the fun that was had at Bikini Bottoms Off Road Park in Tennessee. The infamous Cable Hill, now coated in a sheen of slick mud from recent rains, was open for business as well. Bouncers and side-bys all got to blow off some steam after the SRRS Finals were over with. These guys had their fun, now they have the winter to prep and get ready for the start of next year’s season!

5 Minutes With Rich Guasco, Pure Hell Himself. The Icon, The Car, And More. Introducing Project Mud Bomber: This 1964 Galaxie 500 2 Dr Sedan Gets A New Lease On Life

One thought on “The After-Party: Rockbouncers and Side-By-Sides Go Play On The Hills In Tennessee!”