The Hoonigans Have A New Yard! After Being Shut Down From Doing Burnouts By The City, They Will Resume Now!

Feb 14, 2019Chad ReynoldsBangShift News, CRASH & BURN, FUNNY STUFF, RACING & ACTION, VideosComments Off on The Hoonigans Have A New Yard! After Being Shut Down From Doing Burnouts By The City, They Will Resume Now! 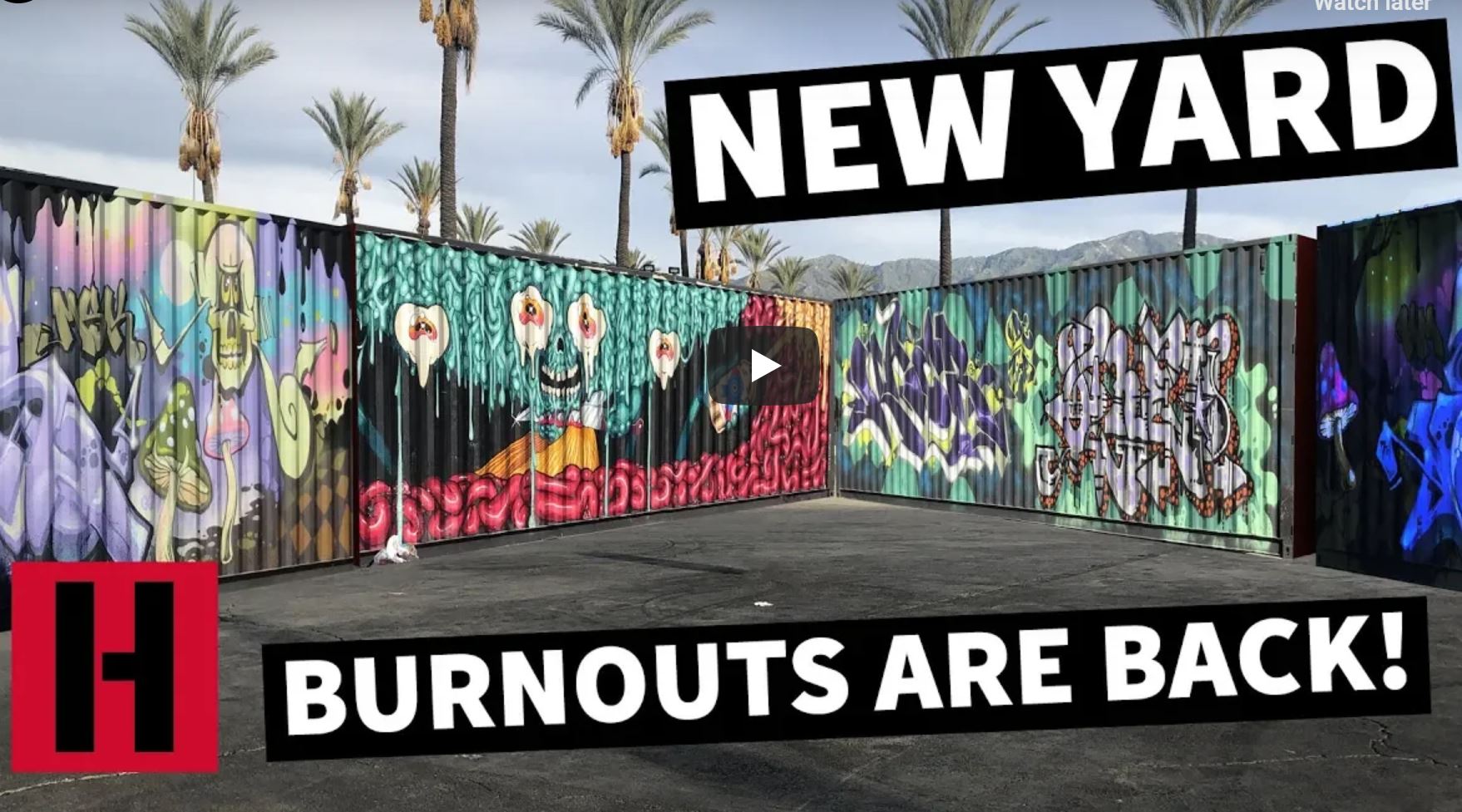 Most people watching Hoonigan videos have no clue what surrounds their location. And most people also had no clue that in the fall of 2018 the Hoonigans were told they could no longer film at their yard. It’s in town, and quite frankly was never a good location for what they like to do in the first place. After lots of trouble with neighbors, the city, etc, they got word that no more of their craziness was going to be allowed. So they went on the road and started creating all kinds of new content. This new content was being created so that you, their audience, wouldn’t have a clue as to what was really going on. But it wasn’t just for your benefit.

The same people that were forcing them to stop were also watching every single thing they posted in order to keep on eye on them and keep them in check. The video content being filmed on the road, or at different locations, was specifically void of any mention of problems to that they could make new plans without the city and neighbors interfering. And now, they have stepped up to a new yard location where the antics can continue!

Yep, the Daily Transmissions are set to resume! Watch this.

The Season Premiere Of Legends: Shirley Muldowney, The Woman That Changed Motorsports Forever The King Of The Hammers Rock Bouncer Shootout Was Full Of High Flying, And Flipping, Action!