The Littlest Banshee: GHPC’s Snowmobile-Powered Triumph Is Back Under The Knife! 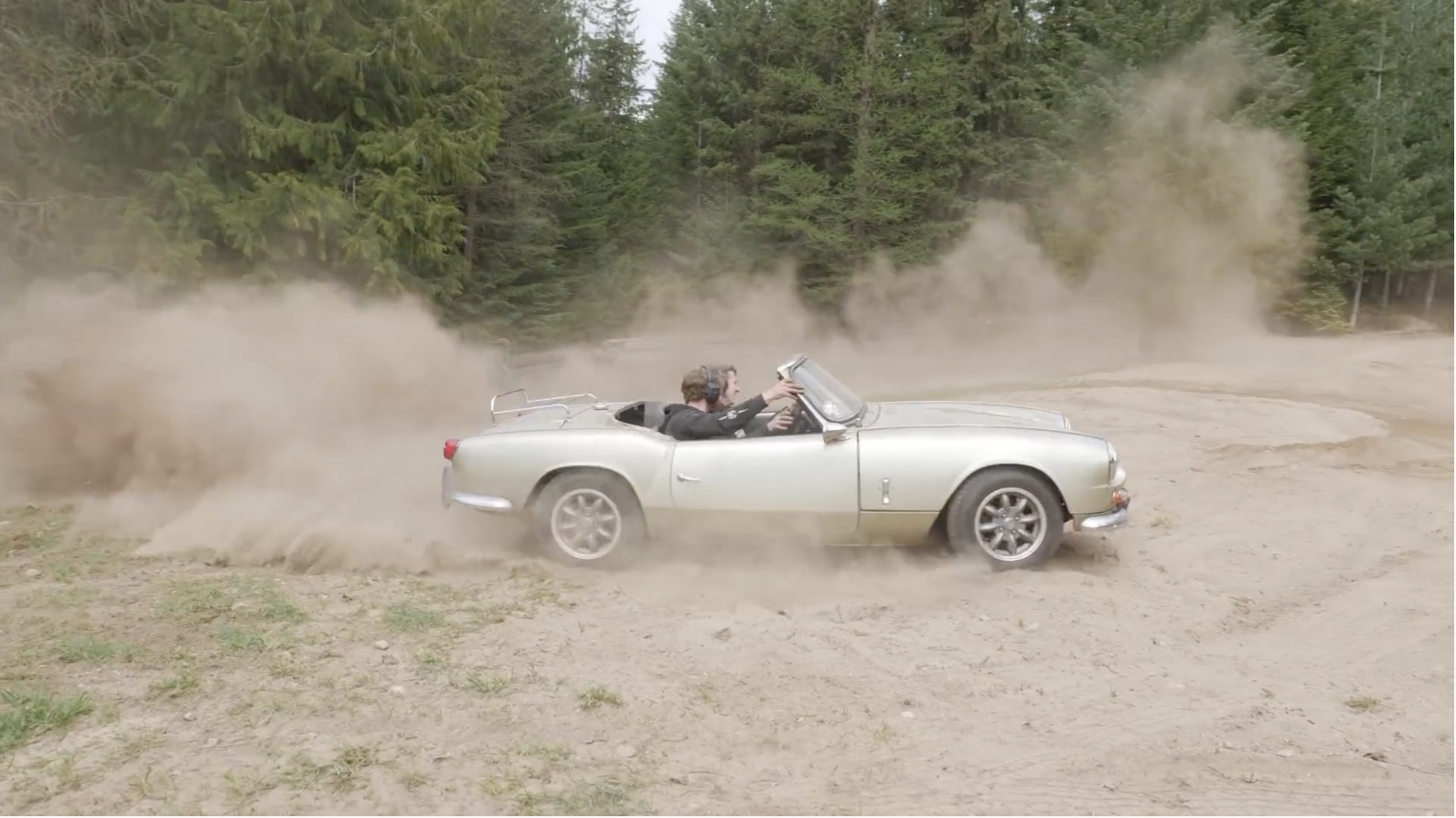 After spending the winter months concentrating on building a KTM-powered Power Wheels Jeep, the Grind Hard Plumbing Co. guys have turned their attention back to their Triumph Spitfire project car that has been re-powered with the engine from a Yamaha RX-1 snowmobile that had been supercharged along the way. That’s a neat little program on it’s own, and the last time we saw the car it was moving under it’s own power, so that’s a pretty solid starting point after a winter slumber. There was some work that they knew had to be done. The open driveline tunnel certainly was high on the list…nothing will screw up a nice sunny-day drive faster than the sleeve of your sweatshirt getting wrapped up in that, now will it? They also have some tidying up to do with the clutch box and the gauges, and it’d be nice to start the car from the inside. But the real work needs to happen underhood.

The RX-1 sled engine was based off of the R1 street bike, so power isn’t a problem. But you know what can be? Noise. Even a stock muffled-down R1 can scream, so imagine what a fully-uncorked unit working under the added weight of the Spitfire has to sound like. Here’s a hint: those earmuffs ain’t doing squat. Just watching this video on my phone earlier today, with the volume set at “barely on”, you could hear the car loud and clear. We’re all but certain that their GoPro cameras showcased a sound error after this.