The New Brunswick Bomb: Get A Closer Look At The Bricklin SV-1! 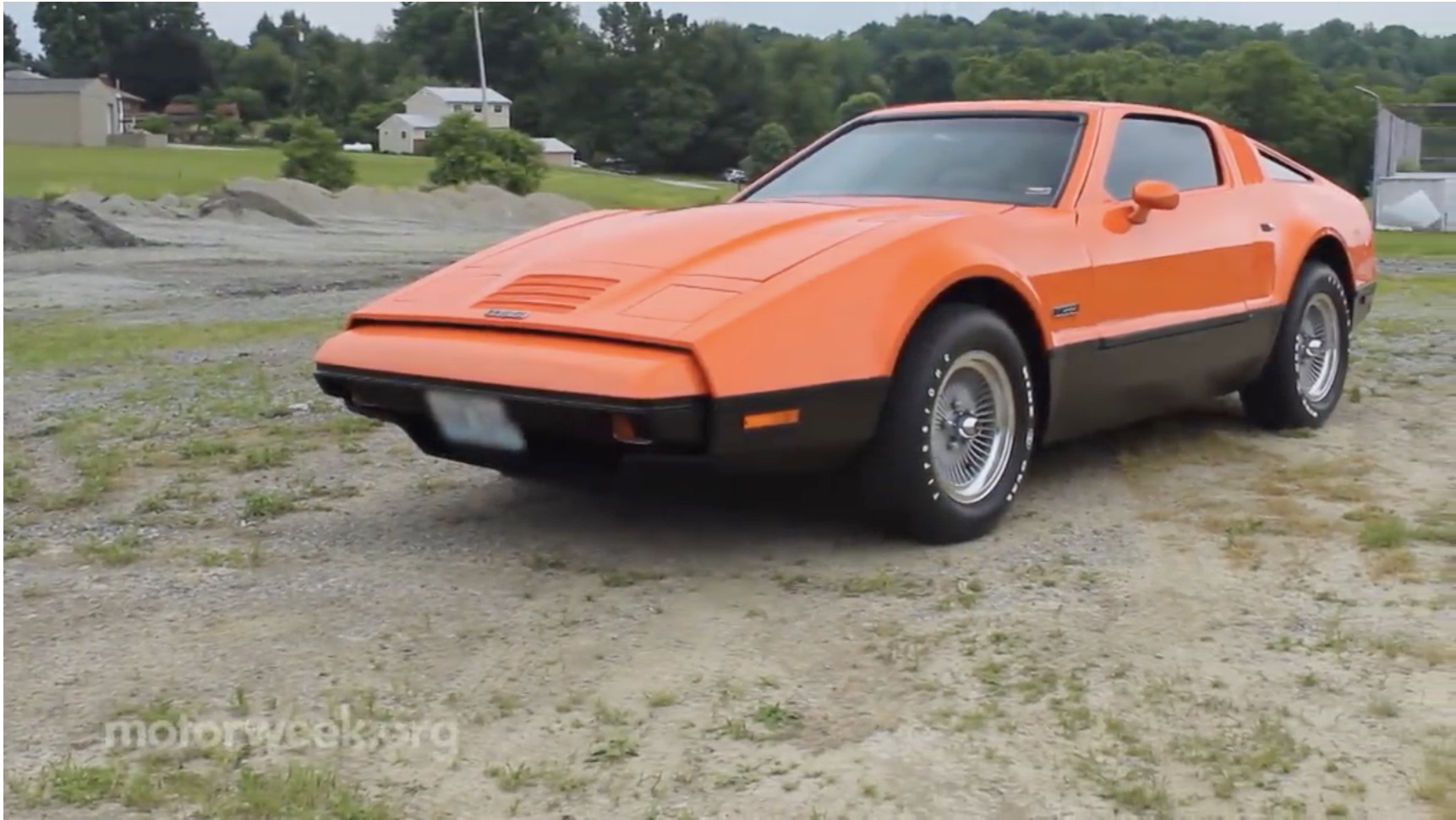 The first time I saw a Bricklin in the flesh was at a Monster Jam show in the Tacoma Dome when I was in middle school, sometime near 1996. I had never heard of the car, had never seen anything like it, and was enamored. The only difference between the car I saw and this Safety Orange 1975 Bricklin that MotorWeek tested out as part of their review series was that the car at the Tacoma Dome had “BRICKLIN” in one giant graphic in the black portion underneath those hydraulically operated doors. I didn’t know what to think, but I immediately compared it to a 1970s Corvette and decided right then and there that I’d rather have a Bricklin than a Disco Vette.

Well, bless age and wisdom, because that isn’t the smartest thinking I’ve ever done. Not to kick Malcom Bricklin too hard…the theory behind the car was actually pretty sound, visually it looked decent enough, performance was present (though, it was no barn-burner in either AMC or Ford-powered forms) and from what I’ve managed to gleam from test drives other people have done, they cornered decently. There is a certain freak factor that makes you look at the Bricklin pretty hard, but the bonded acrylic/fiberglass body panel setup had delaminating problems, finding parts is like pulling the teeth out of a chicken, and you will forever have to answer the “What is that?” question many times over, so be sure to brush up on your history of Mr. Bricklin, New Brunswick, and the downfall of the sporty Safety Vehicle One.

2 thoughts on “The New Brunswick Bomb: Get A Closer Look At The Bricklin SV-1!”