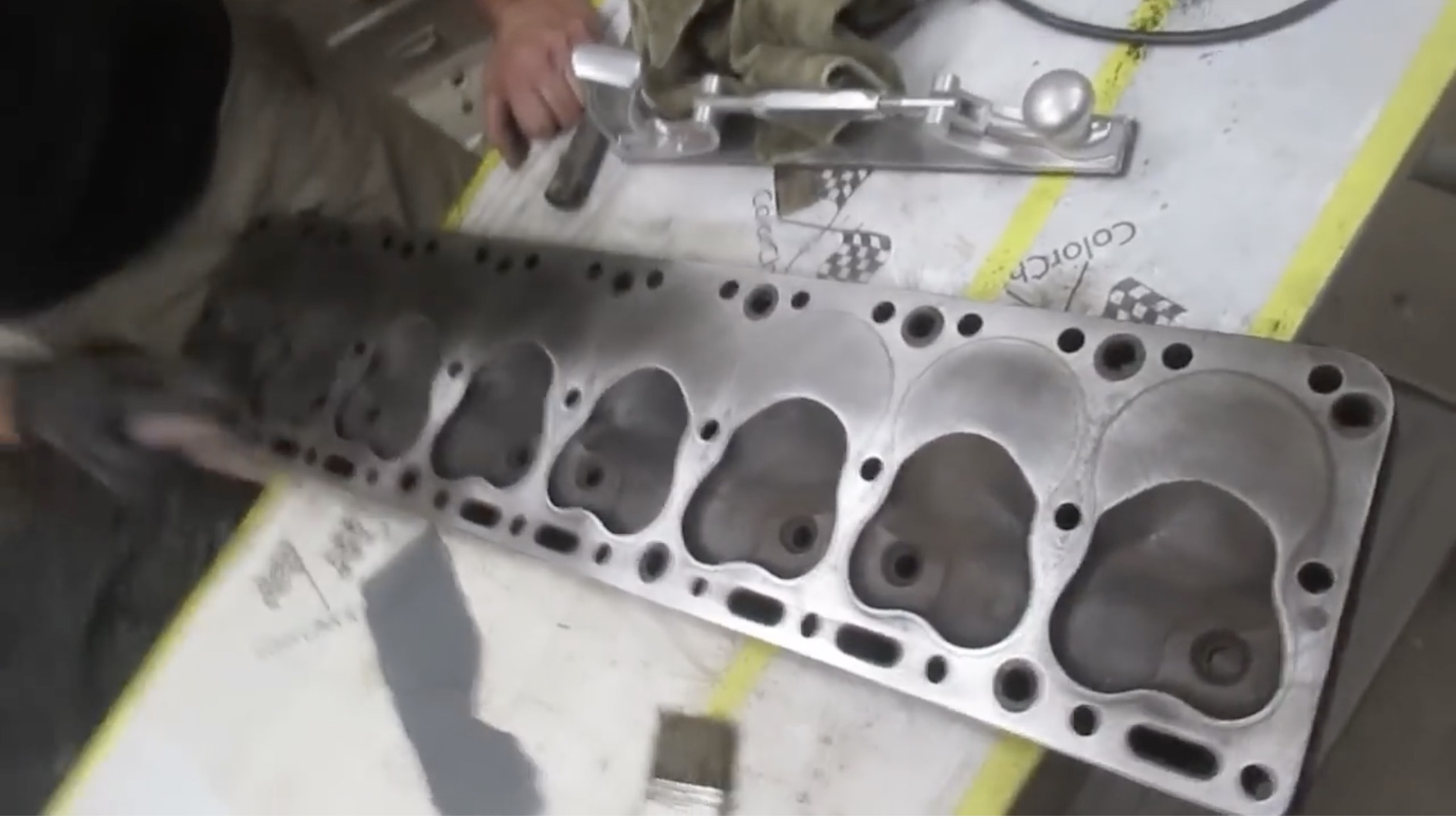 What do you do when you have two cars from the 1950s that haven’t really moved since about 1970, that have an engine that seems to date back to the Thirties at your disposal? Why not divvy up the shop and see just who can get their old mill running first! Why not…with the rush to swap any newer mill into a car like this Packard Clipper and Buick Super, losing the iconic straight-eights that both of these cars sport seems like a shame. Nothing against a good V8 here, but we have plenty of respect for anyone who will give an unloved car some love and anyone rocking a straight-eight is automatically on our radar.

So, the cars. The Packard is a 1953 model with a 327 cubic inch unit that was good for about 160 horsepower new. It’s been parked since 1964 and the only thing known about the engine is that it’s locked up. Great start for a competition, right? Well, let’s check out it’s competition…the 1950 Super is sporting a 263ci unit good for 120 horsepower. It’s been parked since 1970 and…well, crap, it’s seized up too. Alright then…

The setup is simple: Four people are going to be working on these engines. Two guys are taking responsibility for each car, and the other two will float between the two teams as universal helpers. The goal is to get both of these long-derelict machines up and running, and the first one to drive it down to the end of the driveway and back will win. What, we don’t know, but they will win! Check this out:

Thanks to Aaron Christensen for the tip!

Classic Video: This 1973 AMC Jeep Dealer Video Is Full Of Jumps and Neat Old Jeeps End of The Line: This Video Shows Steam Locomotives Being Cut Up For Scrap In The 1930s, 1950s, and 1960s!

5 thoughts on “The Straight-Eight Challenge: It’s Buick Vs. Packard…Which Engine Will Live First!”