True Beauty: 1967 Chevrolet Corvette – When GM Knew How To Rule 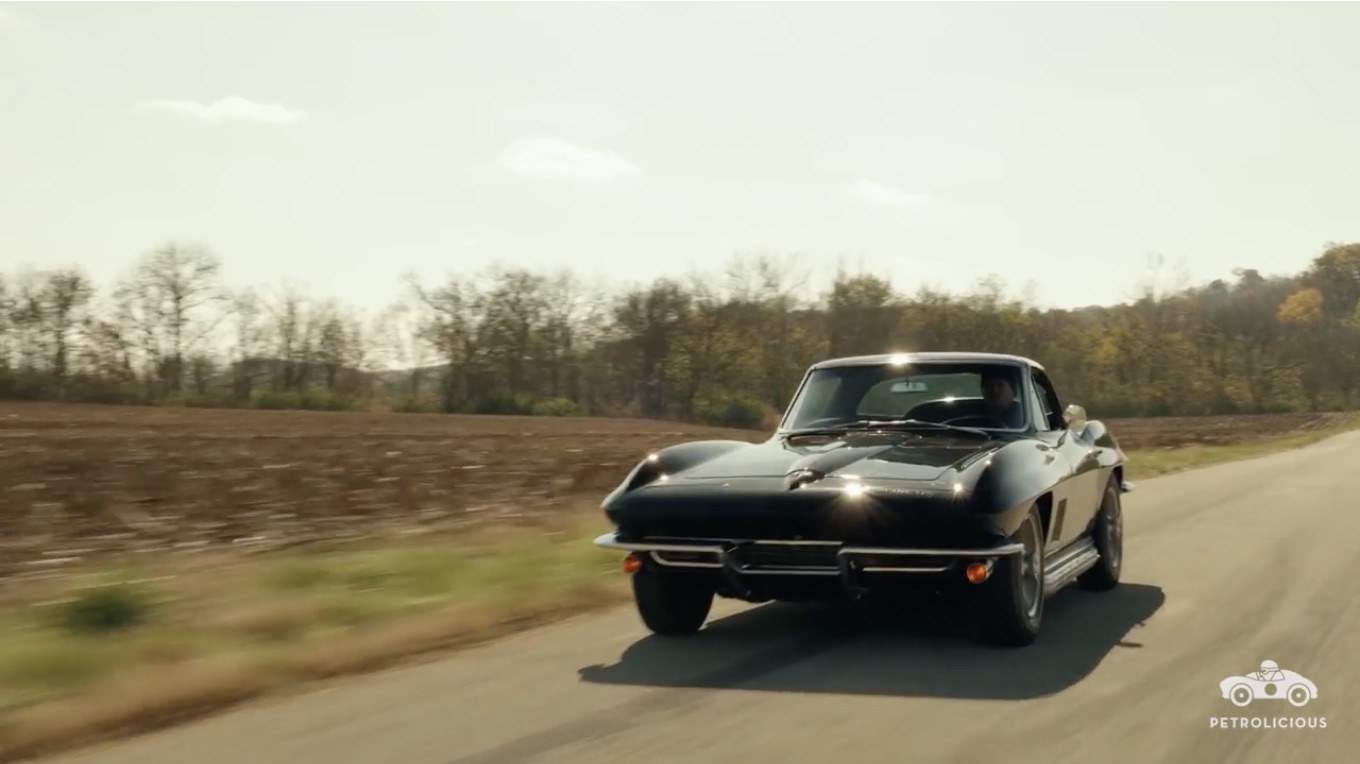 The argument over which car is the most gorgeous of all time will drag on and on. It’s a matter of opinion, pure and simple. Some people prefer class and imagine the days of elegance and wealth. Some live for raw power, the tinge of fuel in their nostril and hazed rubber in their rear-view mirror. About the only thing that will remain a standard across the board is that pound for pound, they were better back in the good old days…whenever that was. Were they? Do sweeping lines, pre-computer curves and chrome make up for technology? Some would call me a fool for thinking so. But there are many who would agree, regardless of whether they are transfixed by the pre-war knockout looks of a Delahaye, the unbridled optimism of a post-war Chrysler Town & Country convertible, the jet-age looks of a DeSoto Adventurer in black and gold, the pure menace of a Baldwin-Motion Phase III Camaro, or anything else that has come down the pike since the automobile dawned.

I’ll never be able to pin down an ultimate favorite. I’m too capricious to make my mind up permanently. Even a top ten list would shift daily, if not hourly, based on a whim. But of the machines in constant rotation in the selection pool, the C2 Corvette is a common fixture. I’ve always thought that the first-generation Corvette was a bit awkward, a bit unsure of itself. It tried to be a European roadster offshoot and it didn’t really gel like Chevrolet wanted it to. But the C2…the Mako Shark lines first tested on the XP-755 concept car were a striking departure from the C1’s fat fender look. It was thin, sleek, muscular without bragging heavily about it. It had class, brawn, and a purpose. It was GM drawing a high-water mark…the C2 could handle, the small-block provided plenty of power, and if you worked out power to gearing, you could get impressive (for the period) fuel mileage as well. Staring at just over four thousand dollars (a tick over $32,000 in current coinage), they were approachable as well, always a Corvette trademark.

The C2 has a lot going for it. But the hunkered down look, the knockoff-turbine wheels, the sidepipes, the dual-cowl interior design…I’ll never, ever tire of looking at one. And that’s why it’s always on my list.

3 thoughts on “True Beauty: 1967 Chevrolet Corvette – When GM Knew How To Rule”