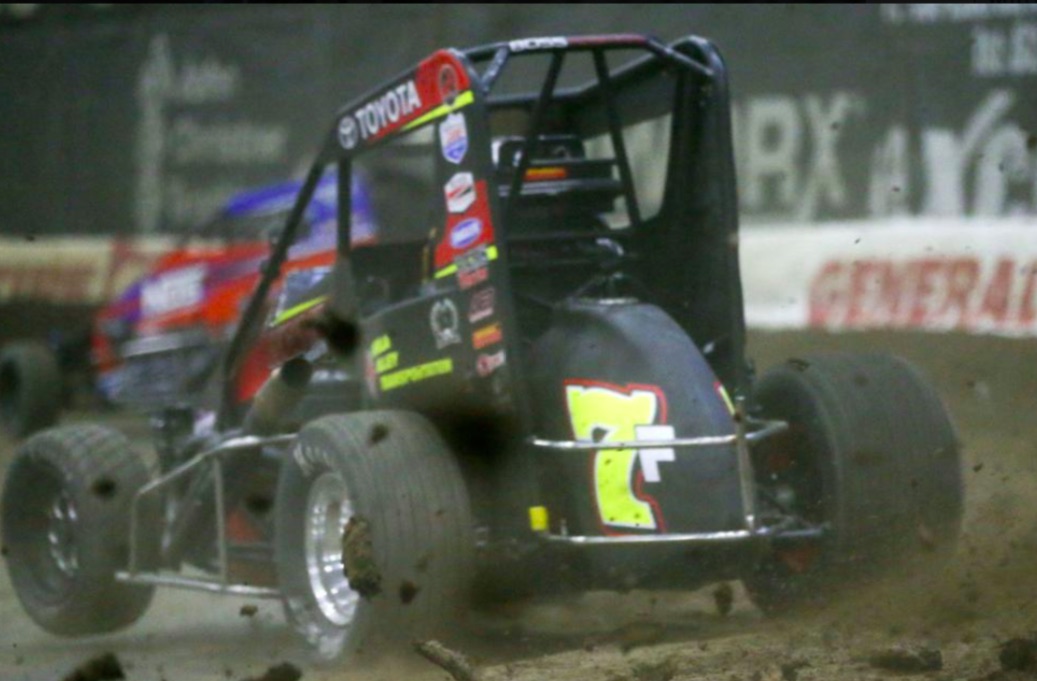 (Photos by Jesse Wardarski/TulsaWorld.com) – Being a race driver in the modern world is a whole lot different than it used to be. One of the biggest stories from the 34th running of the Chili Bowl in Tulsa, Oklahoma has been the that of Michael Faccinto, a racer from California who has been summarily yanked out of the race by his sponsor, Tulsa Sod and Mulch. Following his race on Tuesday night, Faccinto appeared on the RacinBoys.com pay per view broadcast of the event and made comments that caused his removal. At this time we have not heard exactly what he said but it was bad enough that he made this apology on Twitter:

“I want to apologize for my actions after embarrassing the race during my interview,” Faccinto wrote. “It’s embarrassing and unacceptable and not how I want to represent my team.”

“Tulsa Sod & Mulch is more than a sod and landscape business,” President James Moran said. “It’s a company that supports the local racing community every chance it gets. This year we had the honor to team up with Dav Mac Motorsports at the 34th Annual Chili Bowl. As a team, we have made the decision to pull the Tulsa Sod & Mulch No. 08 Michael Faccinto entry for the remainder of the Chili Bowl. We are truly sorry for anyone who has been offended by a comment made following the final race on Tuesday night’s A Feature event.”

So the major question surrounds exactly what was said. At this moment we do not know but we’re working to find out. Because of the vague nature of both the apology and the release statement, we’re guessing it was pretty far off the rails.

Over the years racers have said and done some wild stuff but in 2020 when everyone has a camera, someone is always watching, and sensitivities to social pressures and expectations are everything, each and every word that comes out of someone’s mouth carries potential consequences. No one knows that better than Michael Faccinto today. 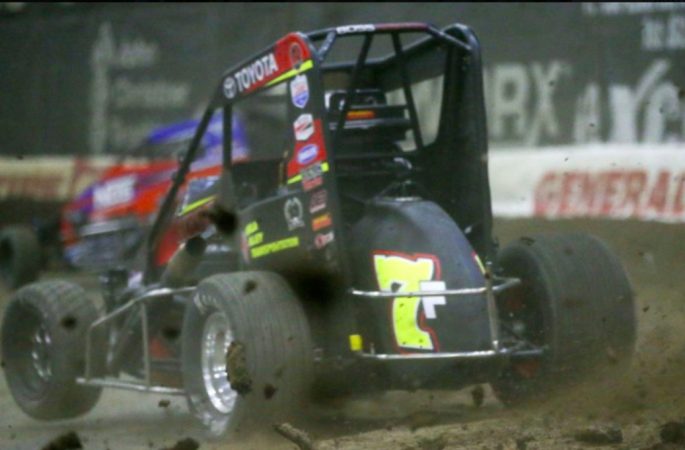 Jason Line Announces Retirement From NHRA Pro Stock Driving At End Of 2020 Season - Will Have Dedicated Engine Development Role At KB Racing Video: The Cool History Of A Not So Lost Race Track In London, England - Neat Stuff