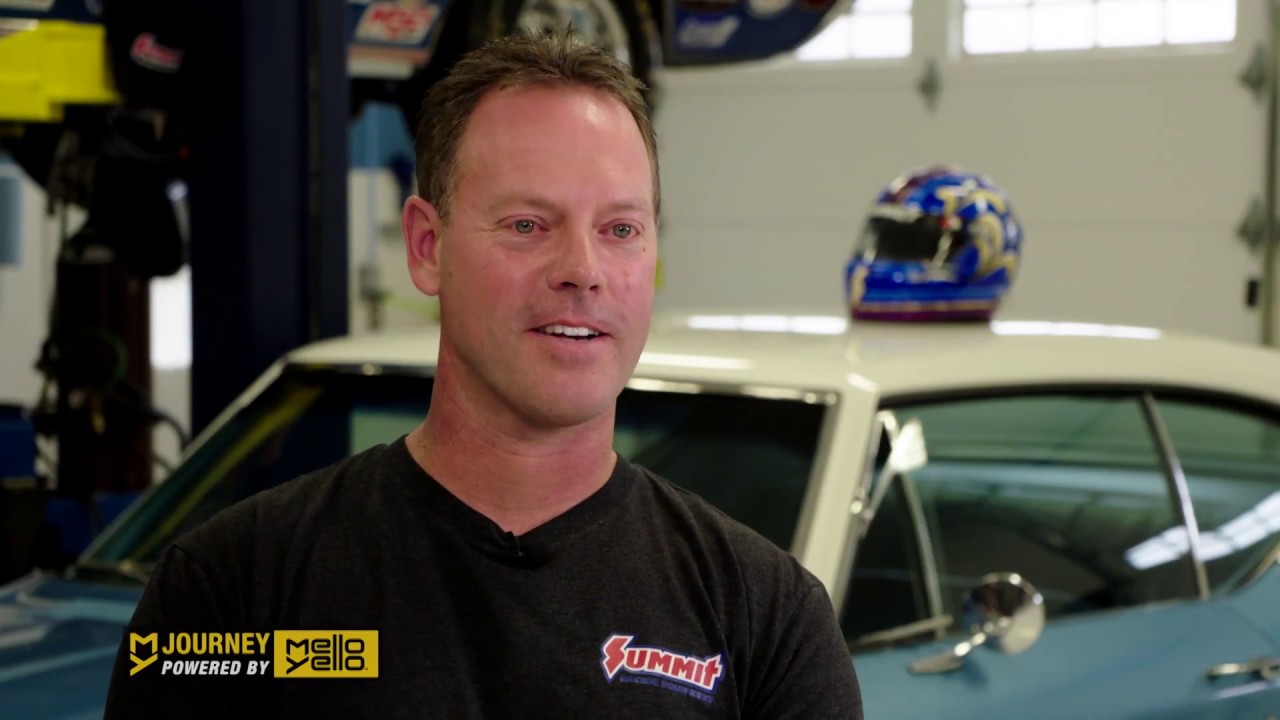 He’s big, he’s strong, he’s whip smart, and after 2020 he’s going to be settled into the role he is most comfortable with in the world, building engines full time. Yes Jason Line has announced that after the 2020 NHRA Finals in Pomona, he’ll no longer be driving a pro stock race car for KB Racing but will instead be anchored in their Mooresville, North Carolina race shop making horsepower as he has done for so many years of his life. This is big news for the class and opens up some questions about why he made this decision.

Ultimately we can tell you this. The dude is as dedicated a family man as we have ever seen and he’s now wrenching on cars and engines with his son Jack, he has a wonderful wife and daughter that he wants to be with more as well. Frankly the grind of the road has finally reached a point where it outweighs his desire to be on it.

What we know is this. KB Racing plans on fielding two cars next year and there are considerations being made as to who should fill the seat that Jason will be vacating. Certainly there are some great candidates out there and even within the KB Racing organization. It will be neat to see who slides into that car.

Line’s aura at his home track in Brainerd, Minnesota borders on the mythic. His whole family races up there and he’s the guy that took a successful sportsman drag racing career and translated it into a job as an engine builder in NASCAR and then ultimately as an engine builder and racer in pro stock. Jason has won the Brainerd race twice in pro stock but one of those times the final rounds were kicked to Indy, so when he did it during the 2019 season, properly in front of his home fans, it was a lifetime achievement. That’s saying something for a guy with multiple championships.

The big guy from Paul Bunyan country will be entertaining as hell in 2020, that we can promise you. The pressure is off, the gloves are off, and he’s going to make this last jaunt around the county as fun as it has ever been. Stay tuned, this is going be good.

MOORESVILLE, N.C. (January 15, 2020) — NHRA celebrates 50 years of Pro Stock in 2020. Turning 50 and having 50 Pro Stock wins to his name, Jason Line feels the numbers add up just right for retiring from behind the wheel of the Summit Racing Pro Stock Camaro. The three-time NHRA Pro Stock champion has dubbed this final season of driving for Ken Black Racing, “the Finish Line Tour.”

Line will channel his fierce drive to win into building and tuning Pro Stock and Sportsman-class race engines at the Ken Black Racing shop in Mooresville, North Carolina.

“It’s been a good run, and I’ve really enjoyed driving a Pro Stock car for Ken Black and Summit Racing,” Line said. “I’m not leaving Pro Stock—I’m just going to be working for wins for KB Racing from a different kind of seat.”

“We are very grateful to Jason for all of his contributions as a Summit Racing Pro Stock driver,” said Jim Greenleaf, Summit Racing Equipment Motorsports and Events Manager. “He is a great driver and we’ll miss cheering for him as one of the faces of Team Summit. We’re excited to see what he’s capable of doing in the engine shop and on the dyno to move KB Racing forward.”

Drag racing and high performance have always been a part of Line’s life. His entire family races, including his parents, Lawrence and Maxine, his siblings, and their offspring. Line won the 1993 NHRA Stock Eliminator divisional and national championships behind the wheel of a 1970 Buick Gran Sport. He drives the very same car to this day in Stock Eliminator whenever he gets a chance.

Line joined KB Racing in 2003 to drive a second Pro Stock car alongside Greg Anderson, and made his driving debut at National Trail Raceway in Columbus, Ohio.

“I’m very grateful to Greg Anderson and Ken and Judy Black for giving me the opportunity to drive for so long for the best team in drag racing,” Line said. “Driving a Pro Stock car was for sure a dream of mine as a kid, and winning a Pro Stock championship was something you always hope you’ll achieve but never really imagine will happen.

“I love this class, and it has been a privilege and an honor to be part of it for so long and be able to do so well,” Line continued. “It’s the toughest class there is, and I will continue to help KB Racing and Team Summit win as many Wallys as possible.” 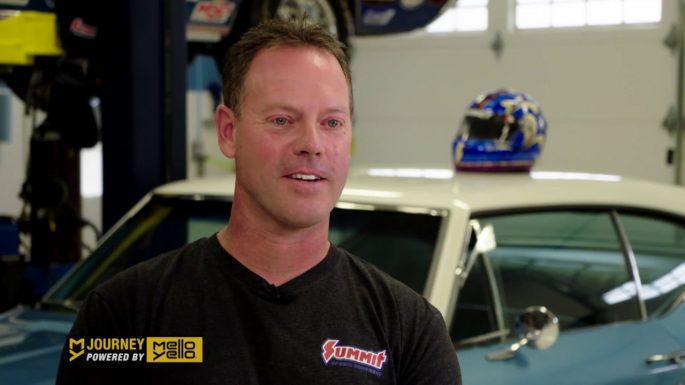