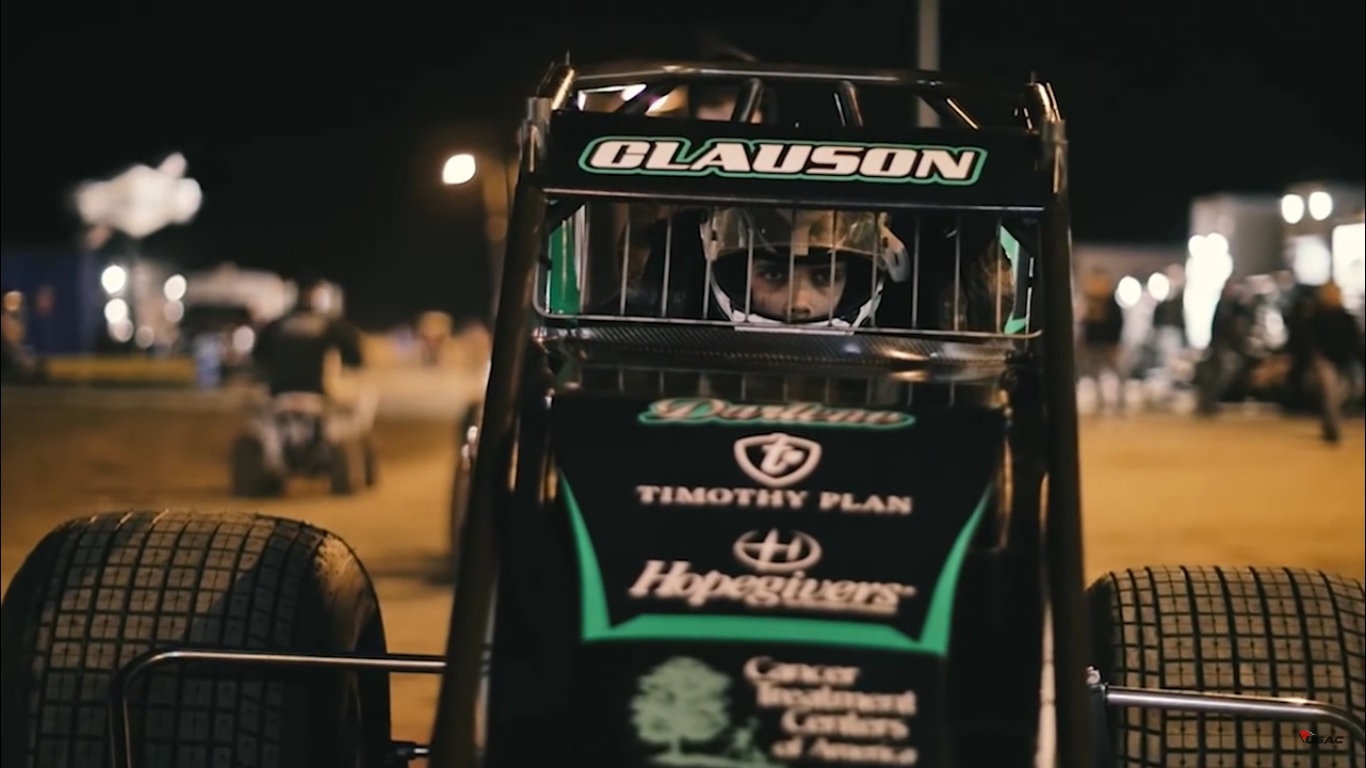 Bryan Clauson made his name as a race-anything oval driver in United States Auto Club (USAC) competition before his shocking death at USAC’s Midget Nationals in Kansas earlier this month. He was known as a fiercely competitive driver who would race as much as he possibly could: Clauson was aiming to run 200 races in 2016. His dedication to the sport and his USAC background leading him to runs at the Indianapolis 500 made Clauson something of a throwback his accomplishments, even at 27, dwarf those of all but a few racers.

Those wins and championships speak volumes, but USAC’s “Bryan Clauson Forever” tribute paints a vivid portrait of him as person and as a competitor. Credit for the wins always went to the crew and he expresses so much gratitude and enthusiasm for his career of driving race cars. The video is very moving and worth a video, even if you never crossed Clauson in the paddock or saw him on the track.

Morning Symphony: Proto P2 Racers at the 5° Challenge del Lupo - Go Karts For Adults! It's A Family Thing: Watch The Cutlass On 22" IROC Wheels Take On A Trans Am Driven By His Father! Ten-Second Side-by-Side Racing!