2016 Pittsburgh World of Wheels Coverage: Our Last Blast From The Show 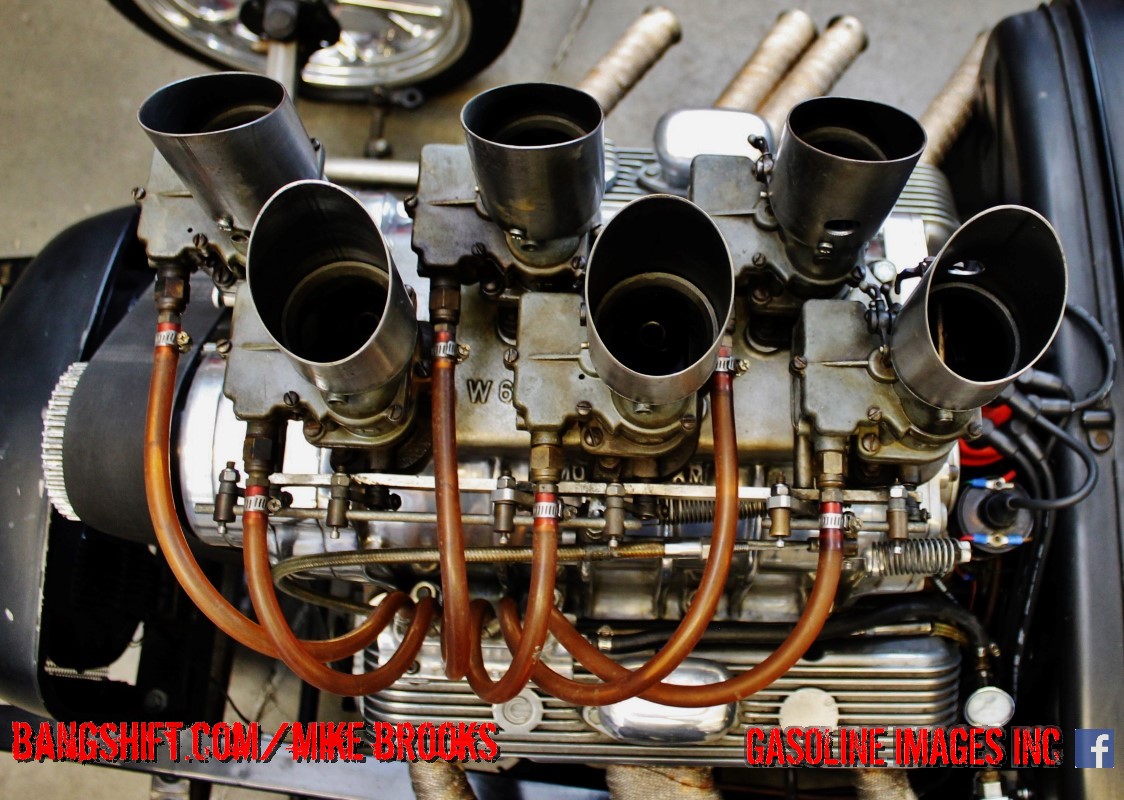 (Photos by Mike Brooks) – Hot rodding, like everything else has been indelibly changed by the internet. There was a time when it was very easy to tell what part of the country a car came from just based on the style of the build. Being that cars were often strongly influenced by buddies and the fellow builds being completed by car club members, it makes sense. Magazines would show off stuff (primarily) from the West coast and that helped to have some influence but once the eyes of the internet were opened to virtually everyone, geographical influences in car building have pretty much vanished. Hardcore guys will build old rods in regional styles and we love checking out photos of the sometimes awkward looking cars guys would construct in colder climates when shop time was limited to the winter months.

We mention all this because when we check out photos from an event like the World of Wheels in Pittsburgh we see all different types, styles, and eras of cars. This is a feast for the eyes and a feast for the hot rodder’s mind. From lifted four wheel drive trucks to faux-patina coated coupes, there’s something to check out and admire here for every stripe of gearhead. We think the lifted truck is more ‘Burgh than the faux-patina but what do we know, anyway?!

Enjoy these last images from Mike Brooks and his day at the Pittsburg WoW!

5 thoughts on “2016 Pittsburgh World of Wheels Coverage: Our Last Blast From The Show”