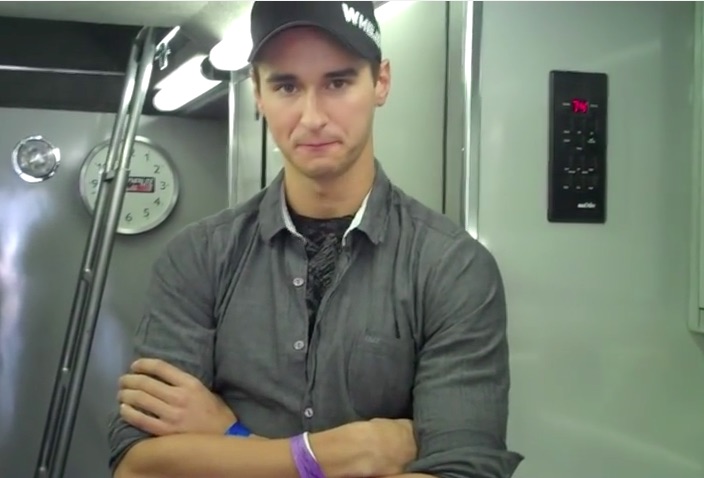 The world of auto racing no matter the style of competition that it is, no matter the direction the cars travel, and no matter the speeds they do it at is one of the most harsh, unforgiving, and unpredictable spaces known to man. People who seem to have the world on a string one week are gone and seemingly vanished the next. Even rougher are the stories of talented young drivers who have poured their hearts and souls into racing (and often their parents’ entire savings) only to see a career end in a flash before it ever really got the chance to get going. Such is the story of Sean Caisse who was once the most promising driver in the NASCAR feeder ranks from the New England area. Born in New Hampshire and launching his career at Lee USA Speedway in the same state, he was a man on a mission who eventually did what so few others get to do, compete as a professional driver. Little did he or anyone around him know how fleeting that time would be, nor did they know what eventually Sean Caisse would find himself in jail, accused of severely beating a man who had once been instrumental in helping him rise through the ranks before it all crumbled when the US economy careened off a cliff in 2008.

The man who has accused Sean Caisse of entering his home, tying him up, and mercilessly beating him is Andy Cusack. That’s a name that likely means little to most BangShifters but you know Andy Cusak indirectly. We post lots of videos each summer that are shot on the property Cusak owns and operates, Beech Ridge Speedway in Maine. Owning a NASCAR affiliated track meant that Cusak was a powerful ally for Caisse and their relationship began in storybook fashion on an airplane. See, Cusak didn’t let on that he owned a race track and Caisse told him his whole life story on a flight that they two were seated next to like any two strangers would be.

They corresponded by mail where Cusak spilled the beans and the two began to work together and travel together. Educating the young Caisse on the business of being a professional race car driver. By 2005, Caisse was in a ride and his career was continuing on the trajectory that he and his supporters believe that it rightfully should have been.

Then 2008 happened and the rides dried up. Racing sporadically for a couple of seasons and with no prospects in sight, things took a dark turn and that is where this story takes a sad turn. Lawsuits, threats, begging, financial ruin, and all of the darker elements of the racing world came into play and lead up to a night in 2014 that saw Caisse arrested and facing a trial that could send him to prison. The racing world normally presents itself as a polished, refined, and altogether erudite place but there are more stories of heartbreak and sadness than you could possible imagine behind those flashy cars.

This is one of them. 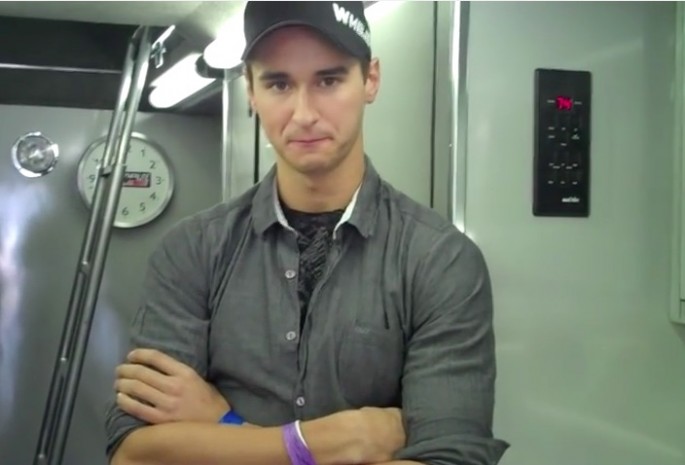 2016 Pittsburgh World of Wheels Coverage: Our Last Blast From The Show This 1964 Buick Riviera Is Unique In A Bunch Of Ways But The Engine Is A Topper

4 thoughts on “Wild Story: Former Up And Coming NASCAR Hopeful Accused Of Assaulting Mentor In Maine”