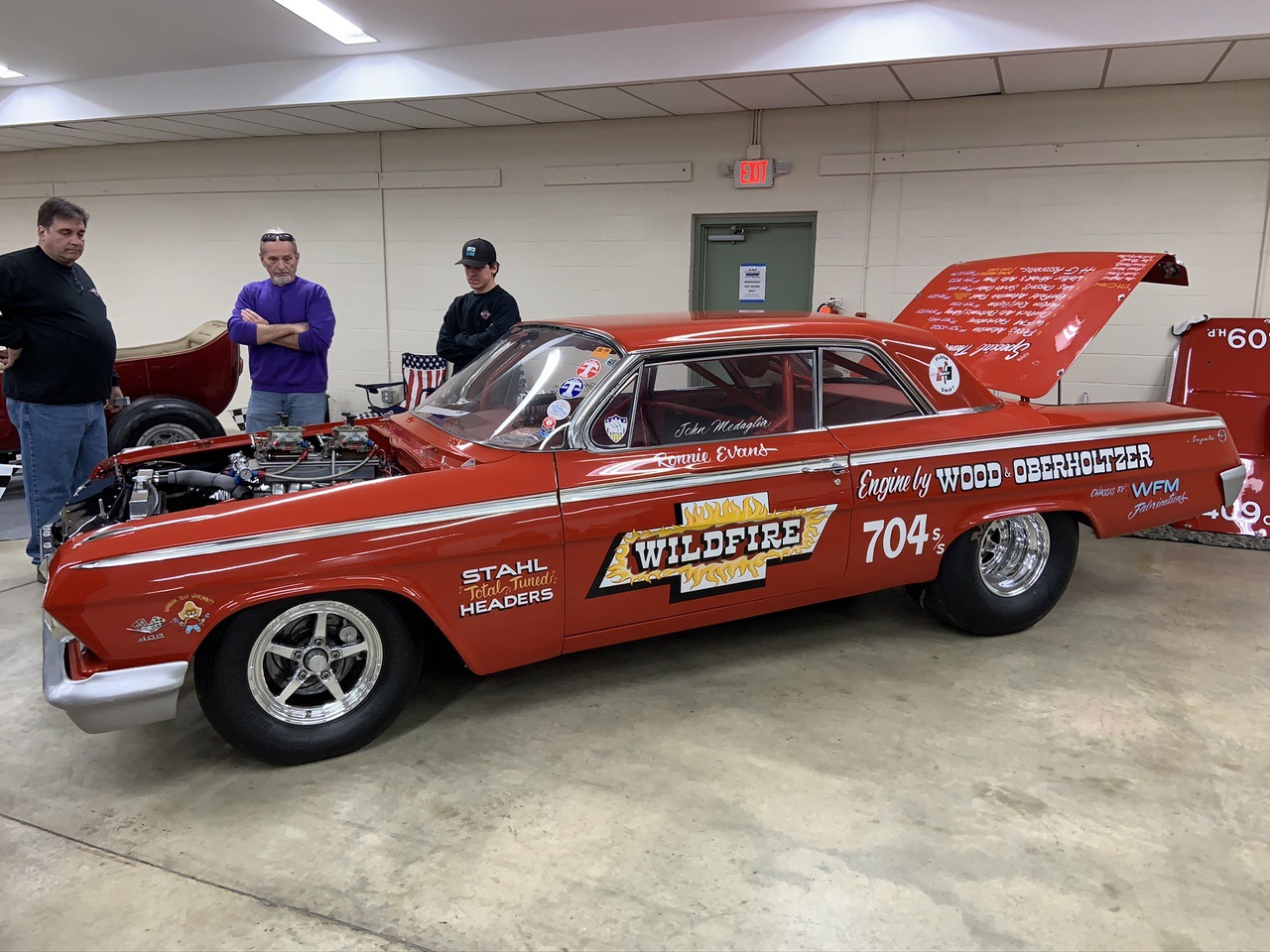 (Words: Joe Grippo) When racing season ends, SEMA and PRI are over, and all that remain of the holidays are gift cards and credit card bills, what’s a drag racer to do? Two real options…tear the car apart or load it up for DragFest! I tore mine apart, so I grabbed my camera and beat feet to the Lebanon Pennsylvania Convention center for DragFest – The Indoor Drag Racing Showcase, an awesome gathering of all kinds of cool 1320 oriented stuff. Funny Cars, Dragsters, Altereds, Door Cars and more were shined up and gleaming under the lights.

Ex-NHRA Division 1 Director Darwin Doll helped organize a big display of York U.S. memorabilia on one side of the main hall, we ogled over trophies, old programs and photos for hours. One of Pennsylvania’s favorite sons was famed Funny Car madman, the late “Jungle” Jim Liberman who’s memory is kept alive by the “Jungle Jim Fan Club headed up by a dude named Shane Saylor who has amassed an amazing collection of Jungle artifacts and had many on display at the event. The highlight of the collection for me was seeing Jim’s harmonica displayed with a great photo of him playing it….many thanks to Shane for bringing it out for everyone to see.

Lots of killer iron filled 5 halls of the convention center, check out the Gassers, Super Stockers, Jr Stockers and Bracket Cars. I was in heaven, kind of like being at the track without the smoke, smells and fire but being January, it’ll do for now. Hot Rods and Street Machines were heavily represented as well, those ran the gamut from vintage ‘70’s street survivors like the super cool ’67 El Camino to the custom painted goodness of Glenn Eck’s flamed Nomad. Pro Street is alive and well, dig on the freshly done, completely radical Opel GT of Earl Metzler which made its public debut at the show. Injected Hemi and a polished Jeffco anyone? Look thought the gallery for other tubbed out gems. 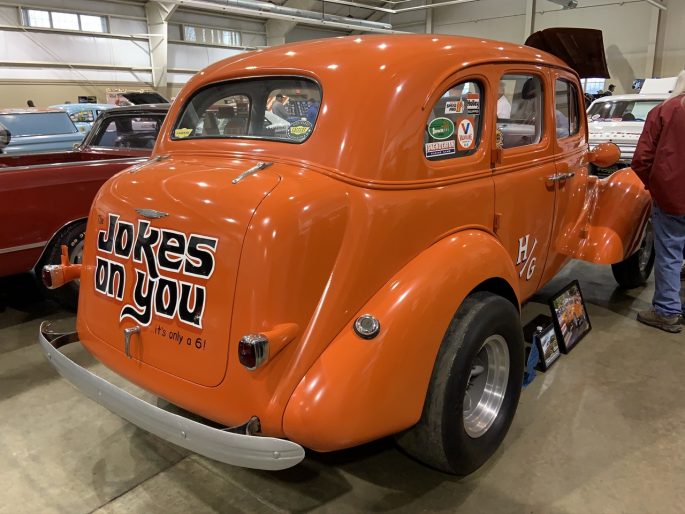 Enough of my yappin’, check out the photos below and make plans to be at the show in January 2021!

BangShift Question Of The Day: Which Concept Car Was A Missed Opportunity? BangShift Tune-Up: "Mean Man" By W.A.S.P. (1989)