Autorama Baby! Last Year They Shut It Down After Day One Because Of Covid, But Now We’re Back! 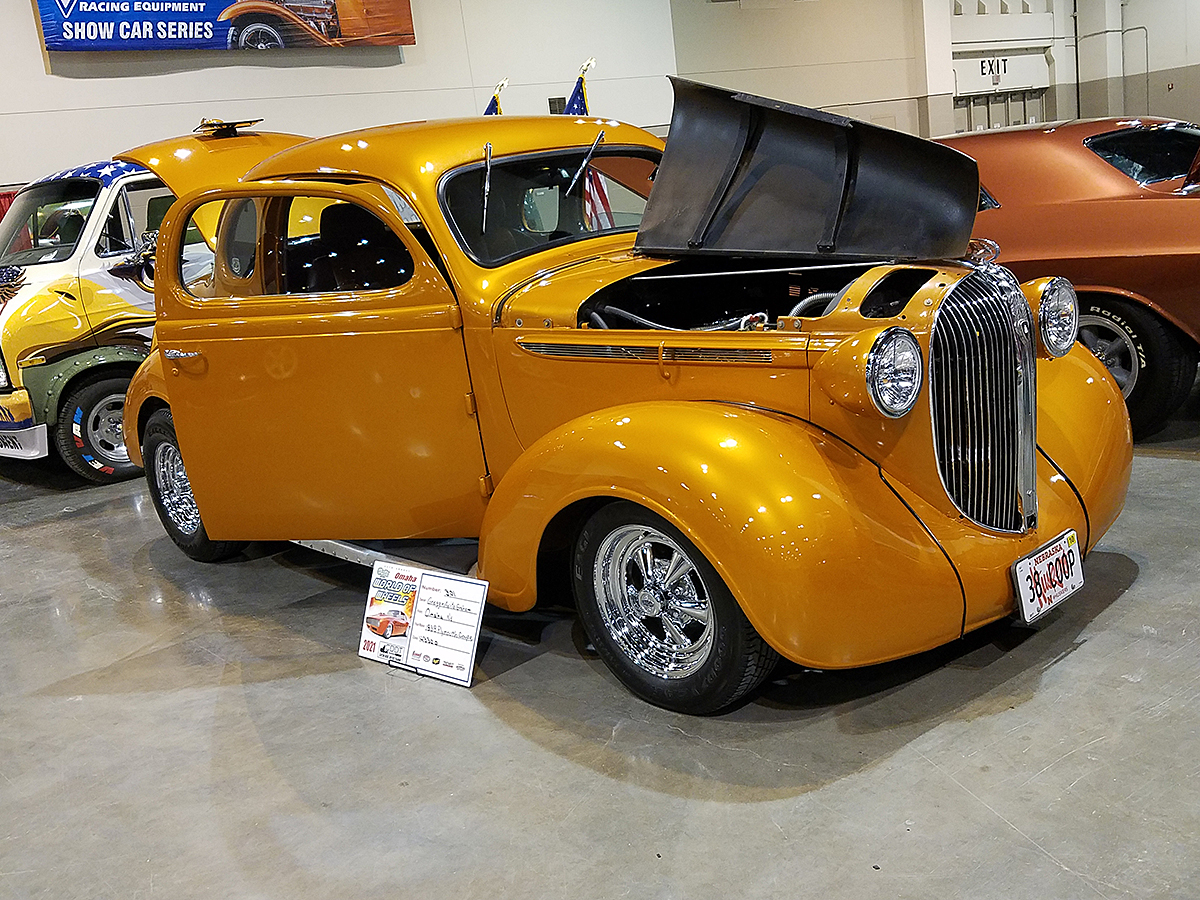 The 11th Generation Honda Civic Is Coming And We've Got The Engine Options Right Here To Check Out This Dodge Dart Is Grandma Perfect, All Original, Unmolested, And Begging For Hemi Powered Sleeper Status