Carlisle Ford Nationals 2020: If You Think You Know, Look Again… 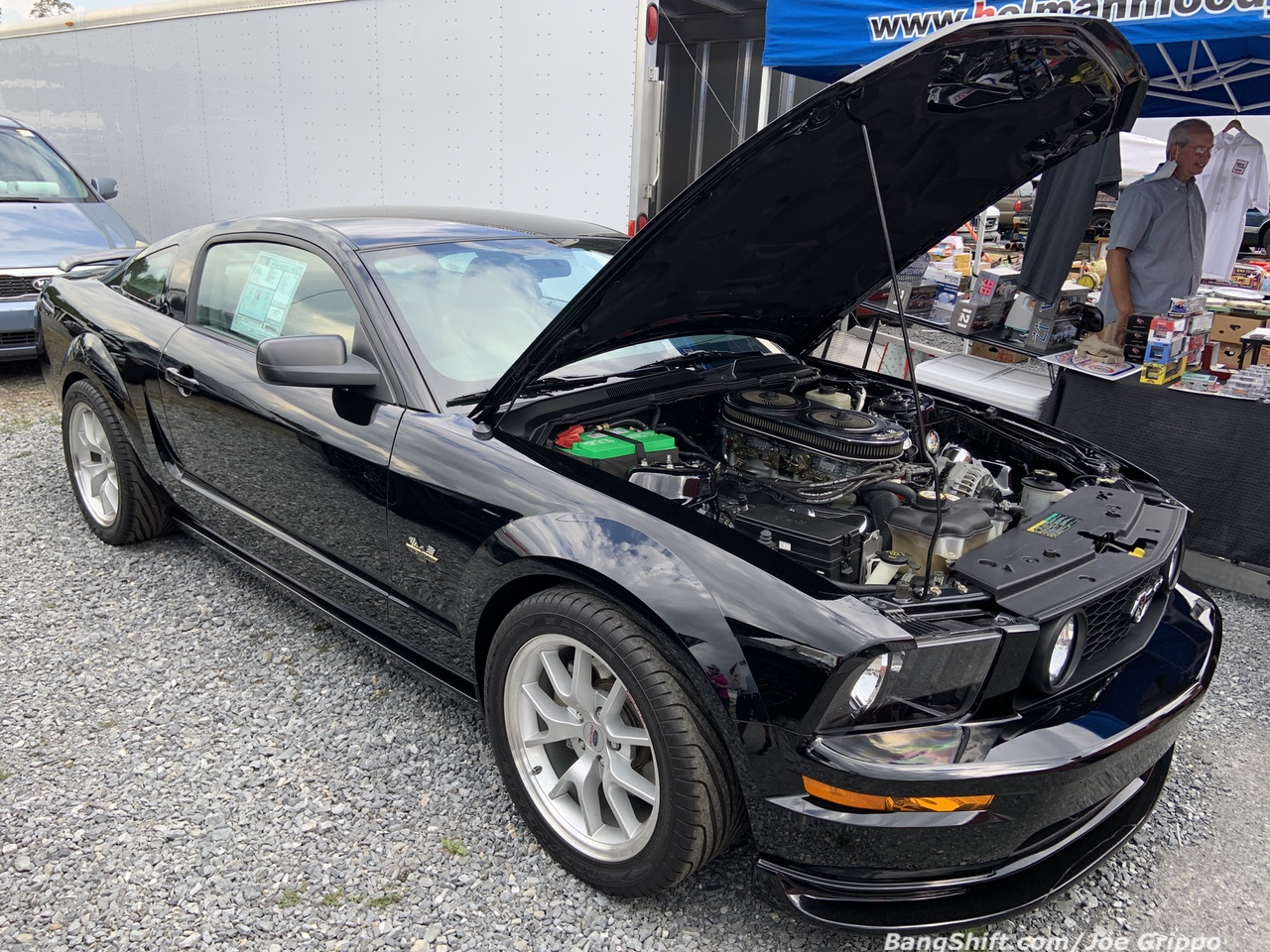 (Photos: Joe Grippo) One write up, hundreds of photos. Our man Joe Grippo was on the ground at the Carlisle Ford Nationals this year and, much like the rest of us, was going to make the best out of whatever was on the ground. The way that 2020 has treated everybody, if you get at all, you get every ounce of what you can get. Now that his poor camera can have a break, we’re pouring through the photo file that he sent in and in just the first hundred or so, I’ve noticed a trend that you might want to pay attention to: If you believe that you understand everything you are seeing in the picture, stop and think about it for a second. Case in point is that black 2005-ish Mustang. Ordinarily, it’s a clean older Mustang. Nothing wrong with that. But look very, very close under the hood. Do you see it?

Okay, what about the GT40? Surely you don’t need an introduction to what the GT40 program was all about. The full expression of Henry Ford’s rage against Enzo Ferrari, these Fords were big-block thumpers that held their own for the second half of the Sixties, earning their legend status. And they’re beautiful too. But look again…this is a small-block powered lightweight setup built by Alan Mann Racing. We’ve got plenty more coming down the pike, so if the Blue Oval is the only one for you, you’re in luck! 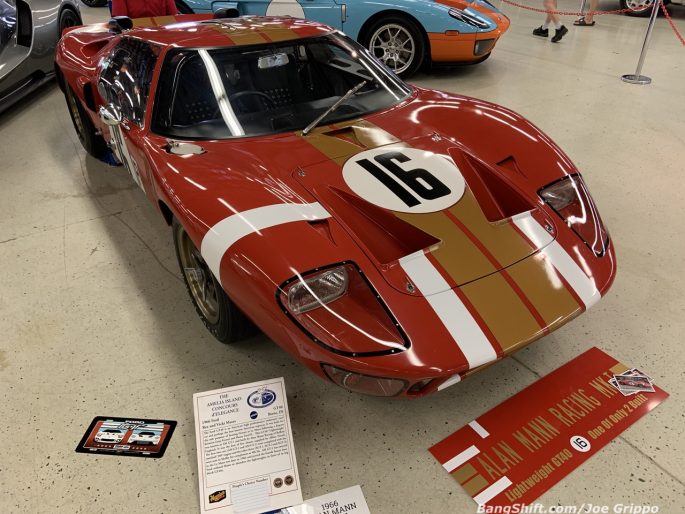 2 thoughts on “Carlisle Ford Nationals 2020: If You Think You Know, Look Again…”