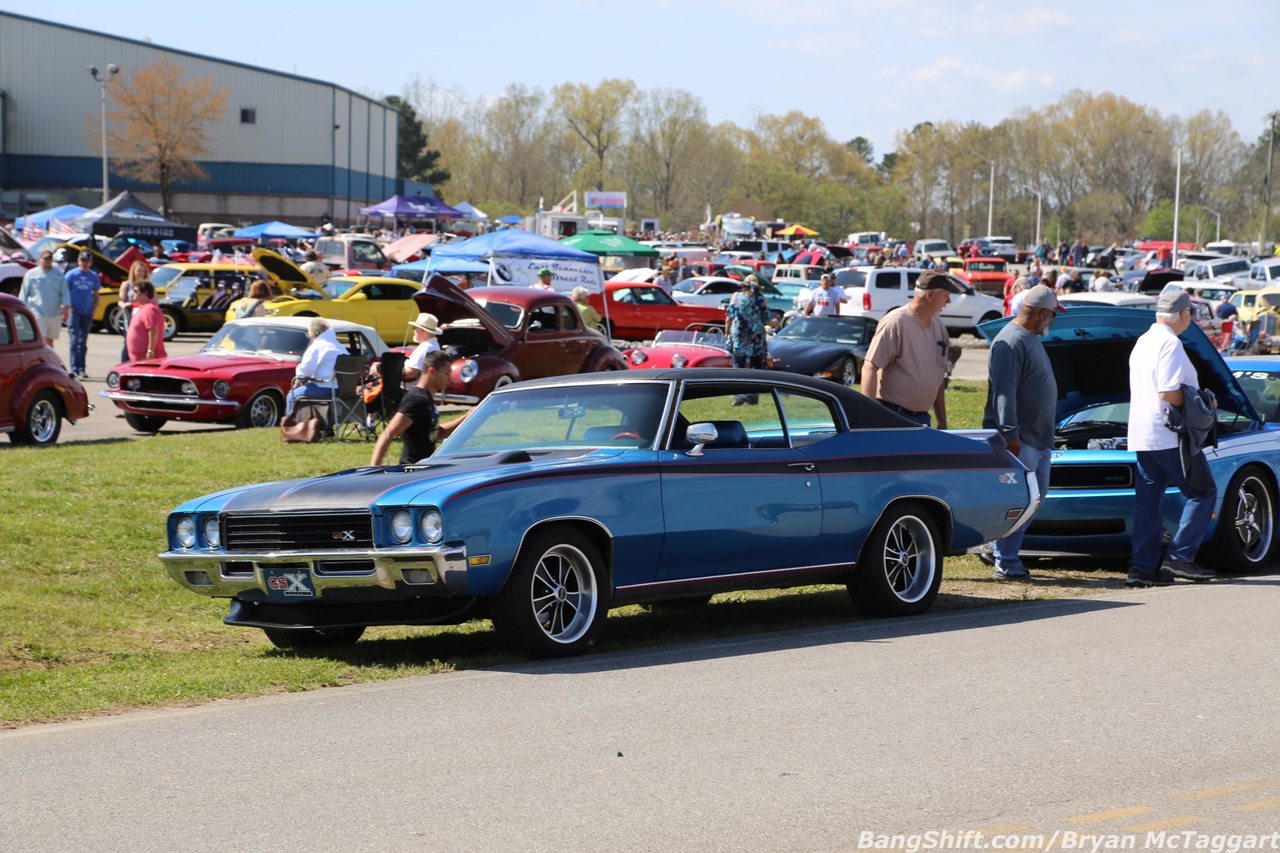 Sadly, we have come to the end of the line for our coverage of Coker Tire’s Chattanooga Cruise-In. This gallery is the last of the photos that were shot, and even though there is still plenty of the same that we have told you about before, like a fantastic mix of rides to look at, a wonderful new location that is capable of handling the surprising amount of traffic, a dragstrip right across the Interstate and more) we’ve simply run out of photos. Considering that there were at least three thousand cars parked and at least fifteen thousand people walking through the grounds, how is it that only four galleries of vehicles showed up? Well, the truth, readers, is that I was recovering from the kind of food poisoning that could bring down a bull moose and honestly, I probably should have rested at least one more day instead of going to the show if you view it from a medical standpoint. But the Chattanooga Cruise-In is a one-day-only kind of show, and with the move to the new Camp Jordan location, I wanted to see how that would affect the show. The origins of the Chattanooga Cruise-In is based on the idea of gearheads visiting Coker Tire and Honest Charley’s Speed Shop in town, and with that being moved, would it have affected the turnout?

Not one bit. If anything, and I’m not exaggerating in the least, it felt like the show was four times bigger than last year. Whether that’s true or not, I’d need to get some numbers from Coker Tire themselves. But instead of weaving down tiny streets that are packed full to the brim of pedestrians and cars, Camp Jordan proved to be broad, open and in the beautiful weather that everyone got to enjoy for most of the day, picturesque and idyllic. We can’t wait to attend the next meet-up! 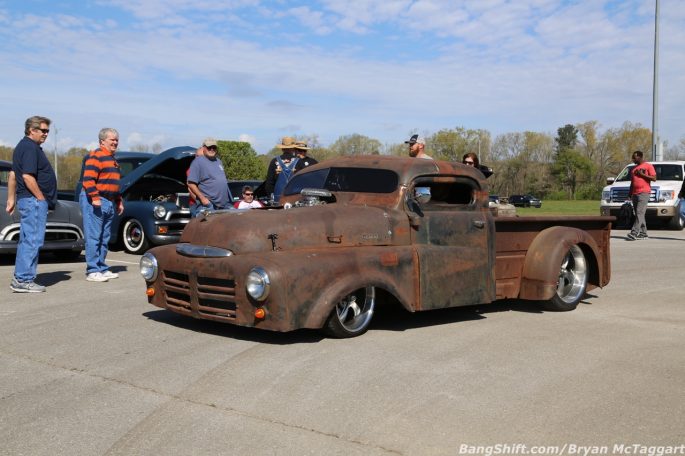 Be sure to click on a photo below to see more photos from the Chattanooga Cruise-In, and if you missed the last gallery, CLICK HERE to check it out!

One thought on “Coker Tire’s Chattanooga Cruise-In 2019: Our Last Blast Of Photos From The Southeast’s Sleeper Hit Car Show!”