Friday Night Thunder At The Somernites Cruise – Finally, A Reason To Go To The Mall! 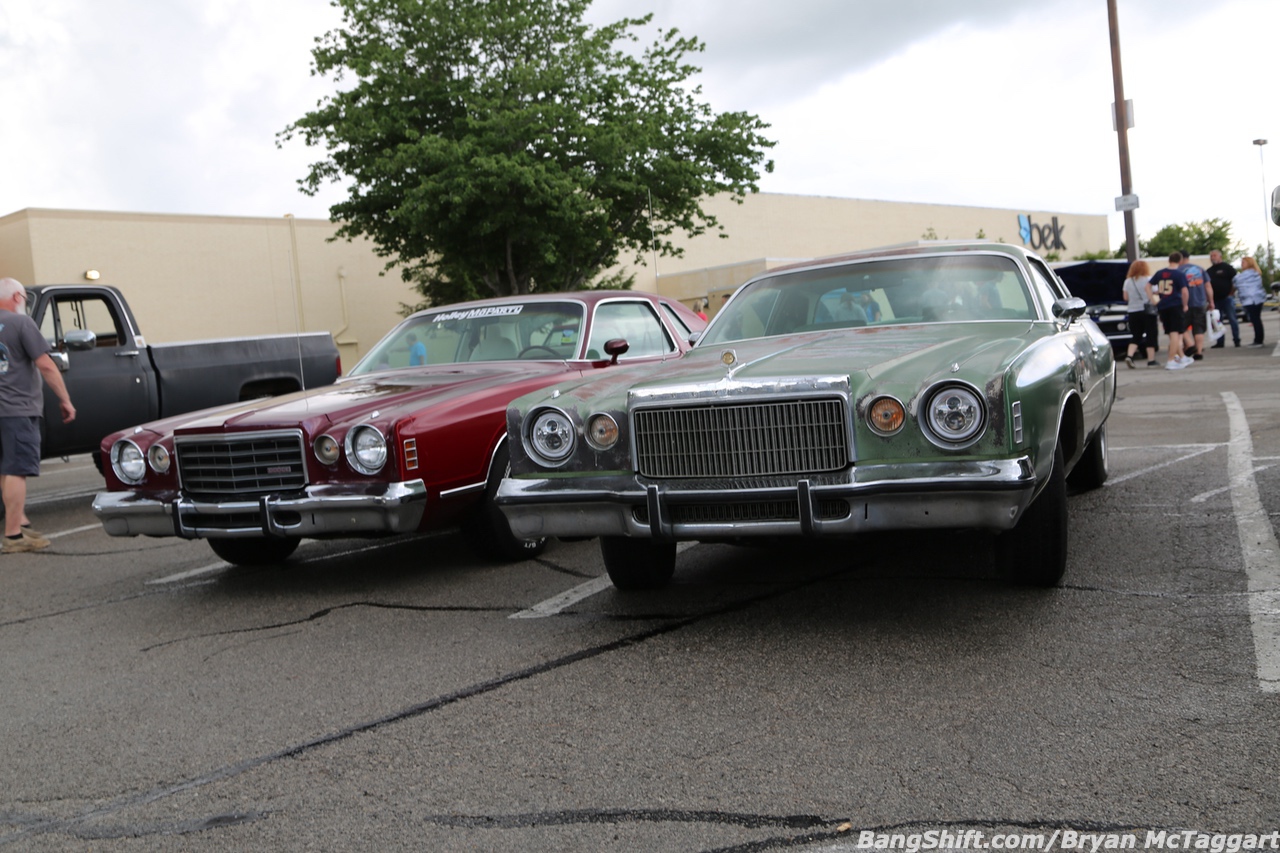 It is approximately 130 miles between BangShift Mid-West and Somerset, Kentucky. I’ve taken two cars to Somerset for the Somernites Cruise in the past: the Angry Grandpa Chrysler, which had zero trouble whatsoever and provided ice-cold air conditioning to go with my 70 MPH cruise, and the Raven Imperial, which at the time was still in one piece and more-or-less trouble-free. The lack of cruise control and air conditioning were missed, but trust me, the Imperial’s seats were worth the penalty. This year, though, we had a reason to go. The May 2022 Somernites Cruise had two featured points: Mopars and classic station wagons. Since we don’t own a longroof, that means that the Charger got the nod to go. And I was nervous as all hell. The Charger, up to this point in time, has proven to be a bit “problematic”, as the kids say. Namely, the electric fuel pump in the tank works great, so long as the electrical system stays cool. Which is almost never. The last long road trip attempted saw the B-body make it down 68 miles to the center of Nashville before conking out so bad we aborted the trip to Alabama and trailered the bastard home.

And just for fun, the wiper linkage that ties the driver’s side wiper and motor to the passenger side lost the plastic bushings, meaning only half the windshield would be useable if Mother Nature provided a free car wash. 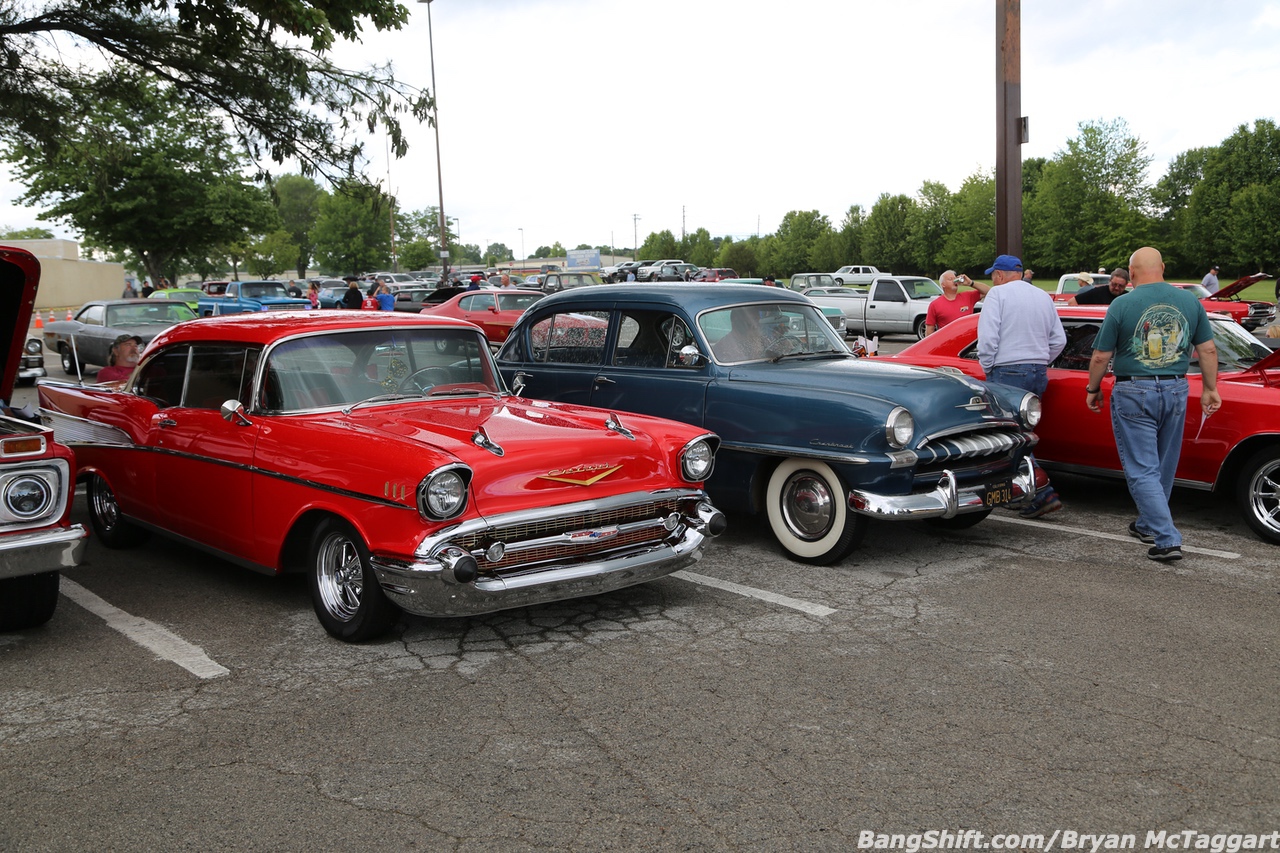 But sometimes, the best plan is to say, “the hell with it” and hit the road. Strangely, for the first time ever, the Charger agreed and made the trek out to Somerset, Kentucky with no issue whatsoever. I mean that. Outside of the wipers being AWOL, the car cruised down the highway with no fuss at all and brought us into town for a few things we haven’t seen in years. First was a Taco John’s (a guilty pleasure of mine I haven’t had since 2010, don’t judge me), followed by the new hotel we would be staying at. But on Friday night on the fourth Saturday of the month between April and October, the only place to be is at the Somerset Mall for the Friday Night Thunder, the show-before-a-show deal that Somernites Cruise throw together. As we pulled into the parking lot I noticed a friend in the rear-view mirror…a one-owner 1976 Chrysler Cordoba! The 79-year-old gentleman was a joy to talk to whenever we took a rest from checking out the cars and trucks in the parking lot.

We’ll be bringing you more from the May 2022 Somernites Cruise, but for now, check out the cars from the Friday Night Thunder by clicking a photo below:

One thought on “Friday Night Thunder At The Somernites Cruise – Finally, A Reason To Go To The Mall!”