2016 Syracuse Nationals: One Of The Biggest Shows In The Country Got Bigger!

Jul 27, 2016Brian LohnesBangShift Galleries, Car Shows, GalleryComments Off on 2016 Syracuse Nationals: One Of The Biggest Shows In The Country Got Bigger! 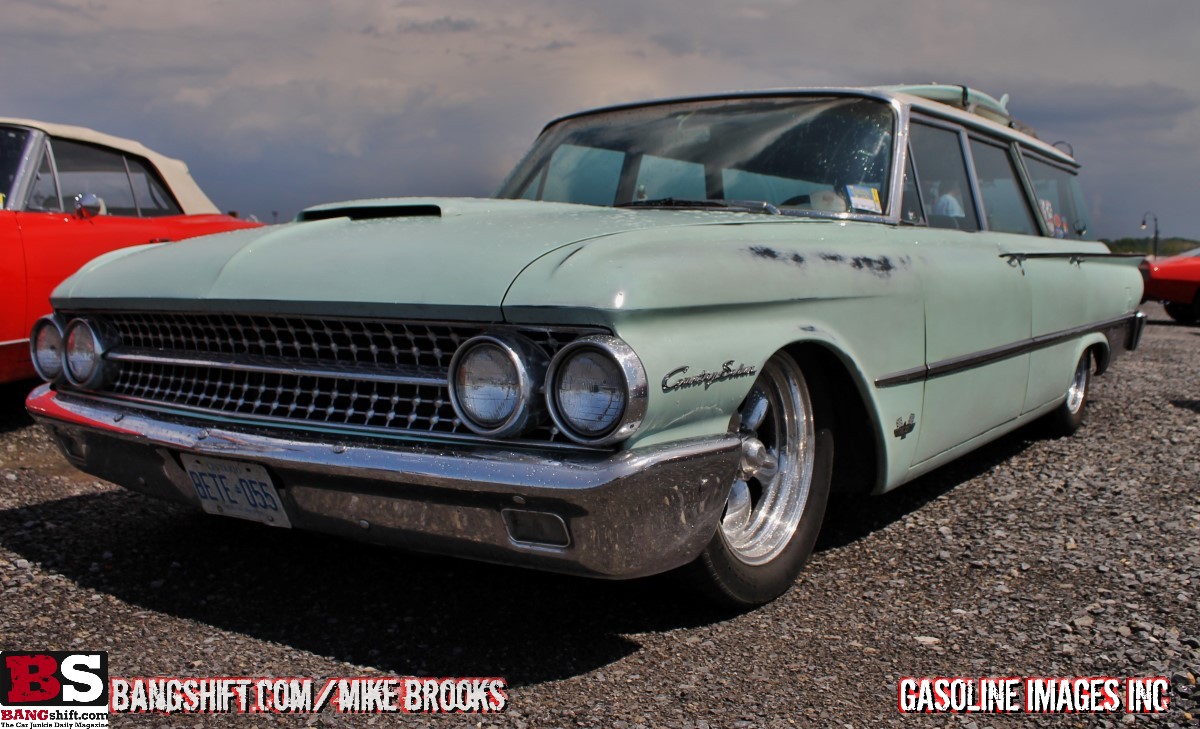 (Photos by Mike Brooks) – For 17 years hot rodders in the Northeastern USA and eastern Canada have been getting together for the PPG Syracuse Nationals. This near two decade run has made the show incredibly popular and a ton of fun. Two guys who have literally grown up at the deal are Mike Brooks and Jose Ferrer. Mike hopped in his Cadillac powered Chevy truck and Jose in his road runner and they hauled a couple of hundreds miles to the show together. Thankfully the boys brought their picture makers with them and shot a TON of photos.

Using their keen BangShifty eyes they don’t shoot the boring stuff, just the coolness and this first batch of photos has some really neat cars and trucks in it. We have hundreds and hundreds of photos to share so take this as the opening act and we’ll continue to feed you the rest.

Listen To The Late Motorcycle Land Speed Legend Sam Wheeler Tell His Story Back In 2009 - Godspeed, Sam This plane's engine failure and belly landing might give you a bit of anxiety