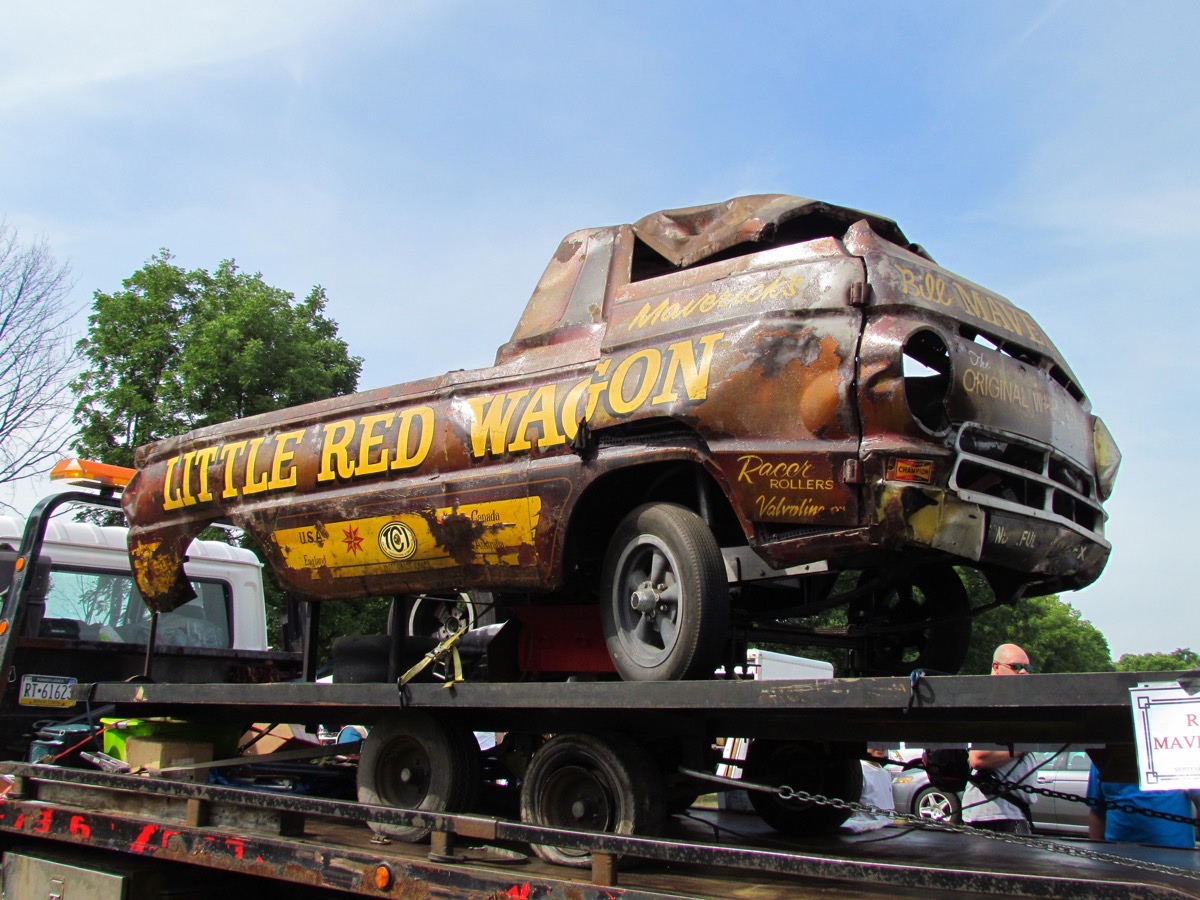 (Photos by Joe Grippo) –  The Carlisle Chrysler Nationals 2016 may be over but they have left a rousing impression on anyone who attended or even those who happened to drive through the area. A quick story. I was on a mini road trip from TN to Pennsylvania last weekend and we happened to cruise through Carlisle at twilight. Just looking off the sides of the highway, the place was looking like Chrysler heaven. Everything you could possible imagine was either parked at a hotel, on the streets or zipping down the highway. I mention this because I was not surprised by the fact that event organizers claim some 2,700 cars packed the grounds at Carlisle. It was a monster show and Grippo agrees.

We have a couple days of photos from the lens of Joe for you to enjoy. This first batch has some of the featured cars in it as well as some of the more interesting stuff he saw when cruising the show. Remember, his better half is a Mopar girl so while Joe loves his Fords, he’s smart for investing a weekend to the Mopar side as well.

We’re going to let the pictures do the talking here. Great stuff and interesting Chrysler iron all around!

2016 Car Craft Summer Nationals Coverage: A Glimpse Inside The Massive Show! BangShift Project Files Update: Checking In On A Toyota FJ40 That Has Been Given A Second Lease On Life!