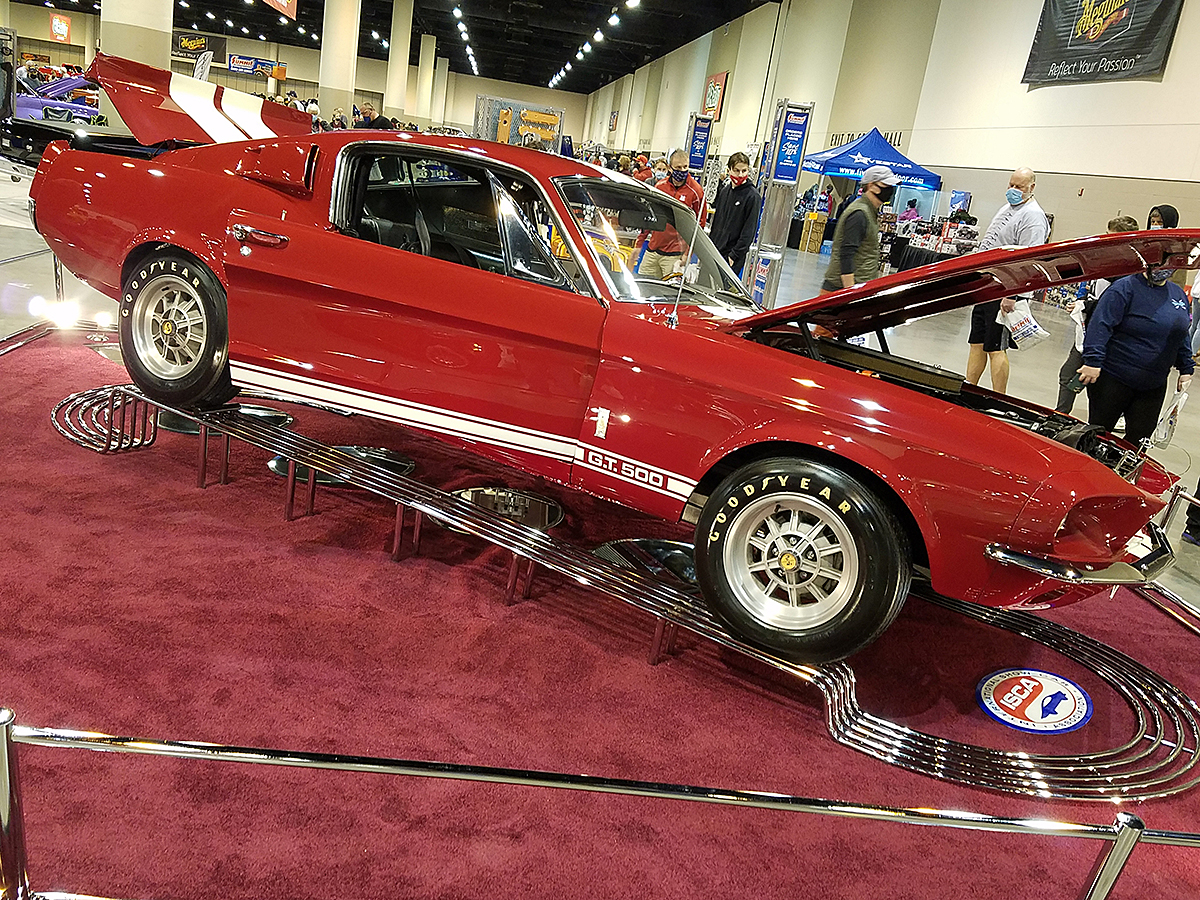 We told you we were going to share all of Scott’s photos from the Omaha Autorama, so here is the second gallery for you to enjoy. This is a cool show and had an interesting and cool selection of hot rods, customs, classics and race cars. Below is the writeup from Scott, and his 2nd gallery. If you missed the first one, don’t worry the link for it is below.

Listening To Dave McClelland Call A 1980s Stadium Off Road Race Will Make Your Day Video: Crash Testing A Golf Cart At 31mph Ends About As Badly As You'd Expect

2 thoughts on “It’s Indoor Car Show Season, And We’ve Got More Photos From The Omaha Autorama”