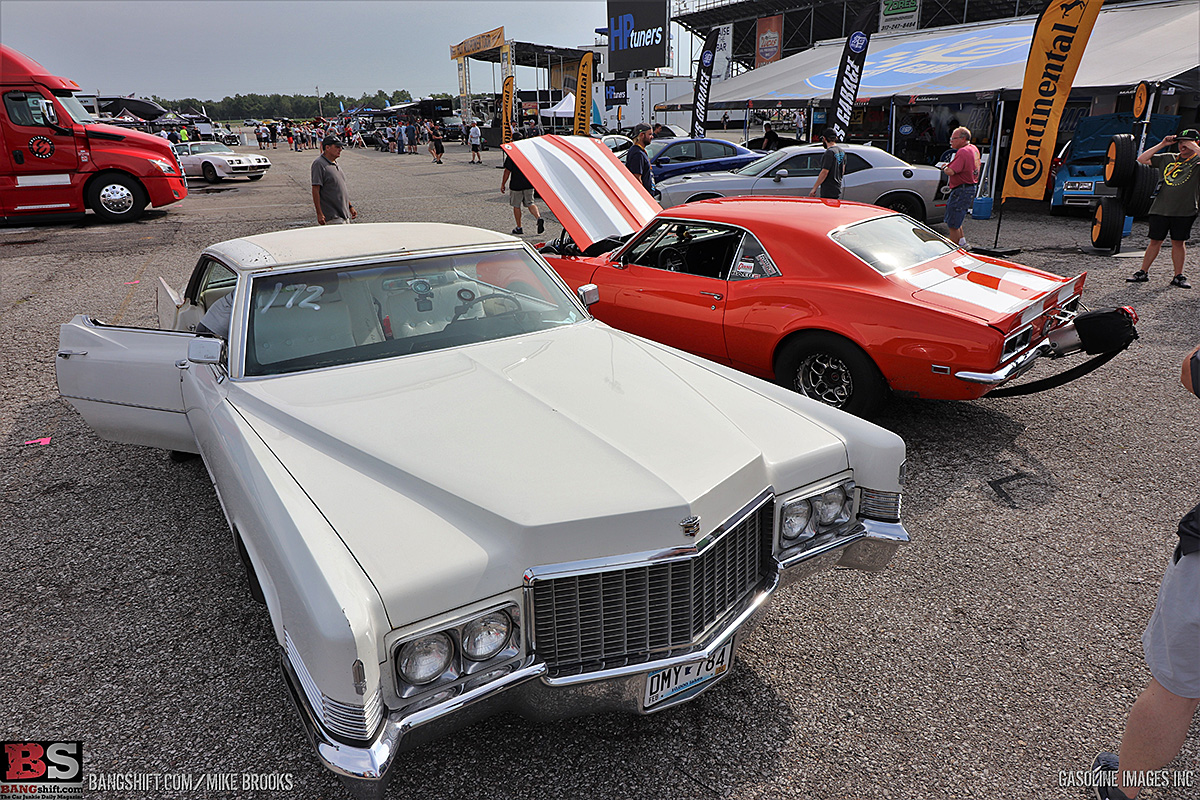 (Photos by Mike Brooks) Thanks to Mike Brooks, we’ve got even more great Power Tour photos to share with you guys. It feels weird to be talking about Power Tour coverage during this time of year, as Power Tour is normally in June, but boy does it look like everyone had a good time. We can’t thank Mike enough for sharing with all of us, so check them all out below. And if you missed any of our previous photos, use the link below to check them out.

Mike was originally just going to show up for one or two stops on Power Tour this year and ended up staying for more because he was having such a good time. He’s got a rad square body C10 that was Caddy powered for many years, but after breaking it one too many times he decided to step up and get himself a brand spankin new crate engine from Blueprint Engines and is loving it. If you haven’t been on Hot Rod’s Power Tour, it is the ultimate traveling car show and has been a staple in the hot rodding community for decades. We’ve done it a jillion times and love the event, and so will you if you decide to go next year. We’ve got five galleries of photos from Mike, and as always can’t thank him enough for sending them in.

IF YOU MISSED ANY OF OUR PREVIOUS POWER TOUR GALLERIES, CLICK THIS LINK