SEMA 2018: And Now That The Show Is Officially Open… 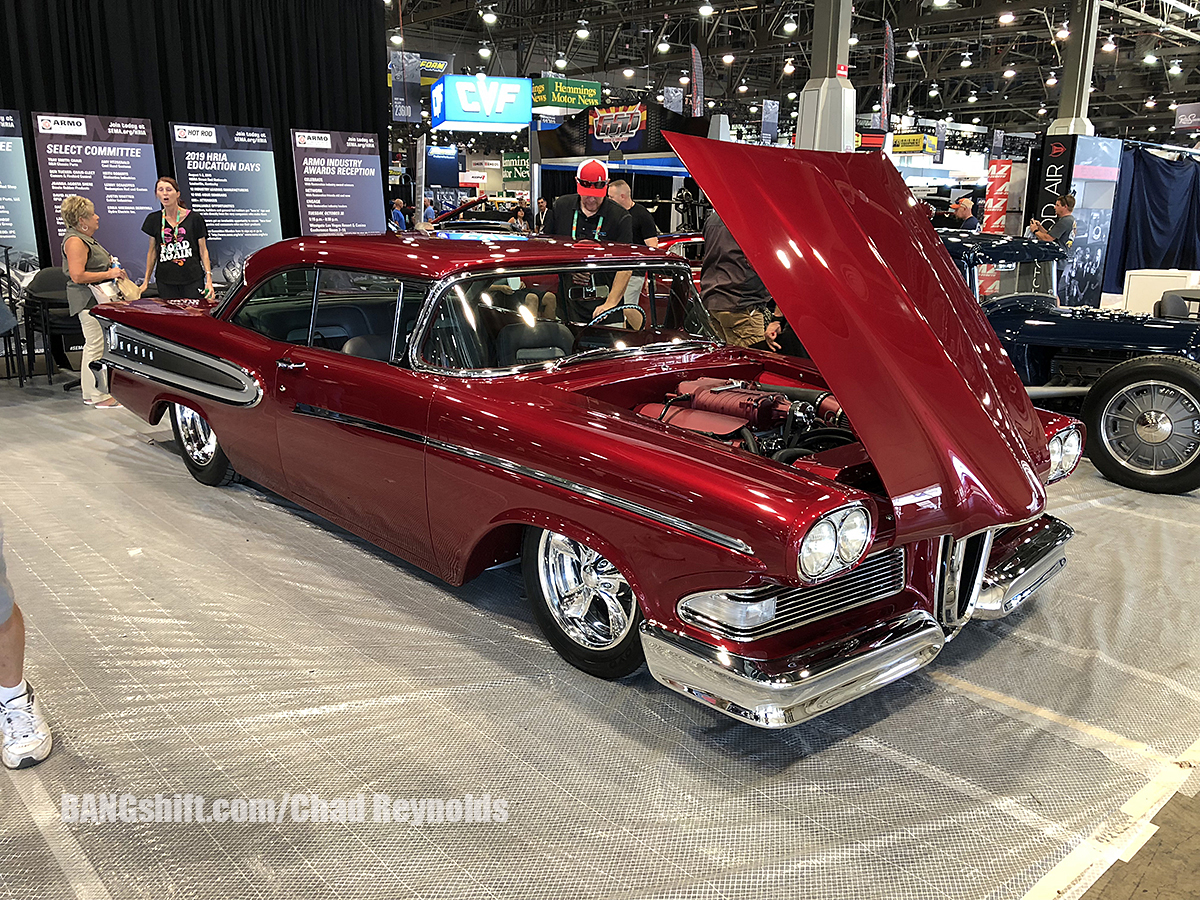 (Photos: Chad Reynolds) It’s only now that SEMA 2018 is officially open! Yeah, no joke, Tuesday morning is the first official day of the show…which means that we’ve been overachieving tryhards so far this year! The show has all of the fun things we love, like the Ford Out Front exhibit that is filled with drifting Mustangs and Raptors, and new features like the transported Hoonigan lot that has been filled with nothing but tire smoke from not only the hoons themselves, but volunteers who wanted to raise a little hell too. (The Detroit Speed DSE-Z Camaro threw down like a freaking CHAMP today!) The crowds have swarmed, cars that have been covered up have been uncovered and big news, like the Hellephant Hemi that FCA just unleashed, has been flying left, right, and center. We’re collecting it all and we’re still running around trying to capture more for you guys to soak up, so as we get more items together, take a moment and check out another one of Chad’s galleries…and tell me that you can’t honestly call that the most pretty Edsel you’ve ever seen! 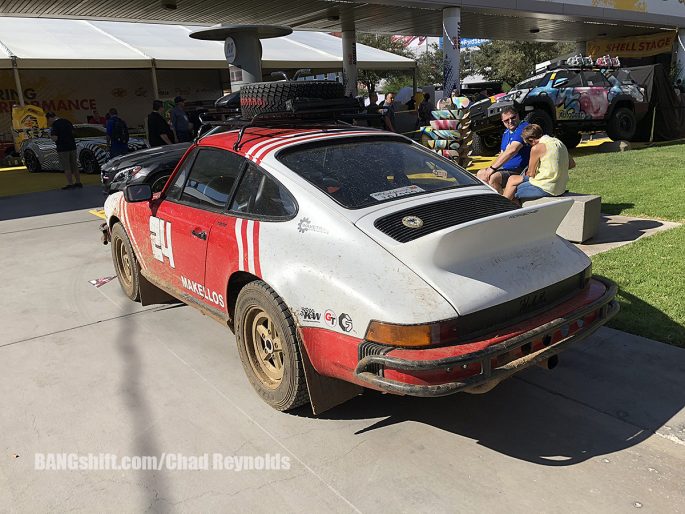