SEMA 2018: More After-Hours Work With Some Of The Most Gorgeous Cars You Can Find! 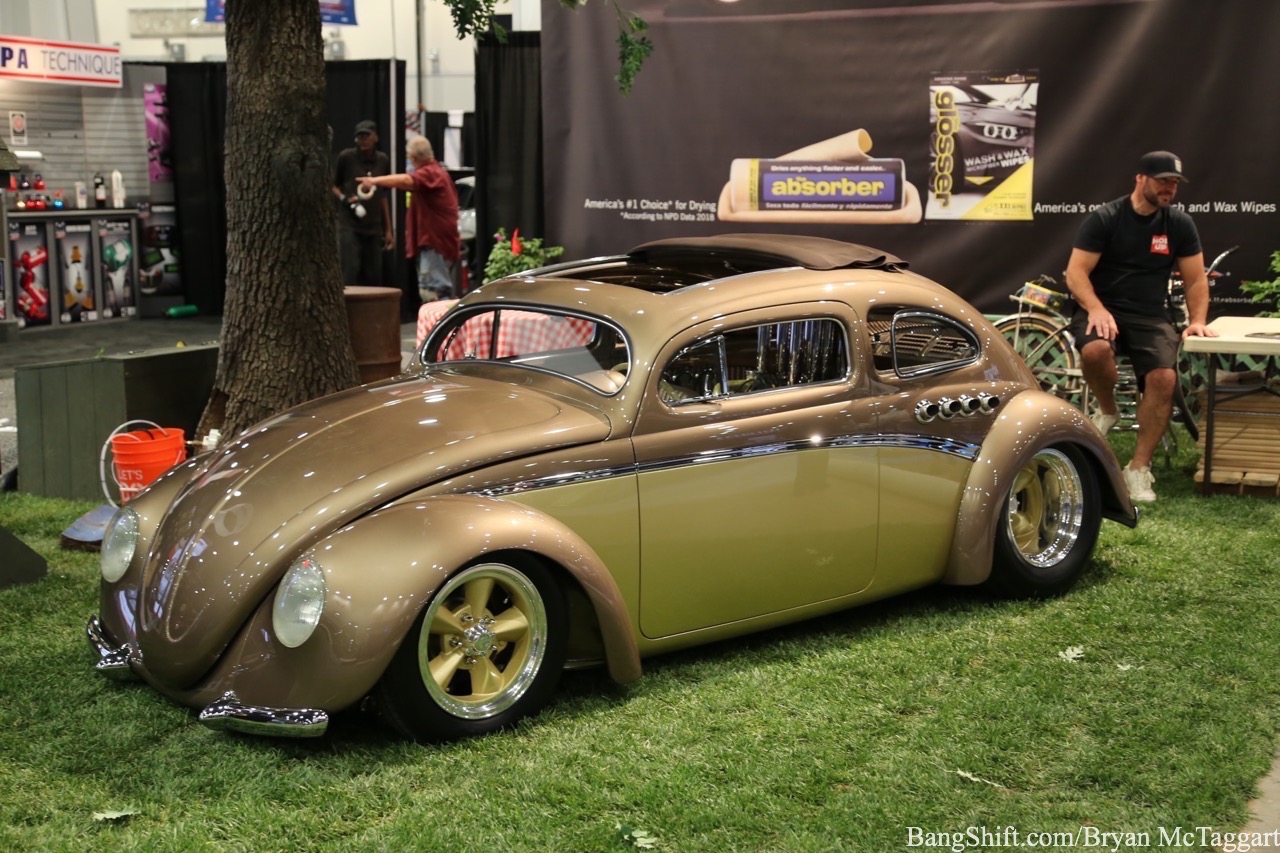 A flathead Ford with Ardun OHC heads and a supercharger. Challengers made of carbon fiber. A Charger merged with a Hellcat Charger. A whole row of pristine white Toyota Supras, representing each generation of Toyota’s performance machine. SEMA offers something for every fan base, a little insight into the world of the automotive aftermarket and what everything is all about in the cars they display. This year, the engine theme seems to be twin-turbocharged LS power, though there are plenty of other offerings if you aren’t into GM’s wonder mill. There are Mahindra Roxors all over the place, which has to be grinding some teeth within the FCA camp. As I walked through the Central Hall, snapping photos while the workers finished rolling the carpets out and setting up the final details, I wondered which of these machines would have the strongest gravitational pull with the crowds. I’m willing to bet the Buick-powered Volkswagen will have a draw.

We have plenty more coverage coming, including the announcement on the winner of the Hot Wheels Legends tour, which will see their car immortalized in toy form, and the unveiling of the big bad secret that the Mopar folks have ready for us to see right at 4:26 p.m. And I’m still hearing rumors that I’m driving something later tonight that I won’t soon forget. Hmm…kind of hard to top a day at Spring Mountain or blasting a Polaris around the old Mint 400 course, but we’ll see!

If you missed our last gallery from SEMA 2018, click here to check it out! 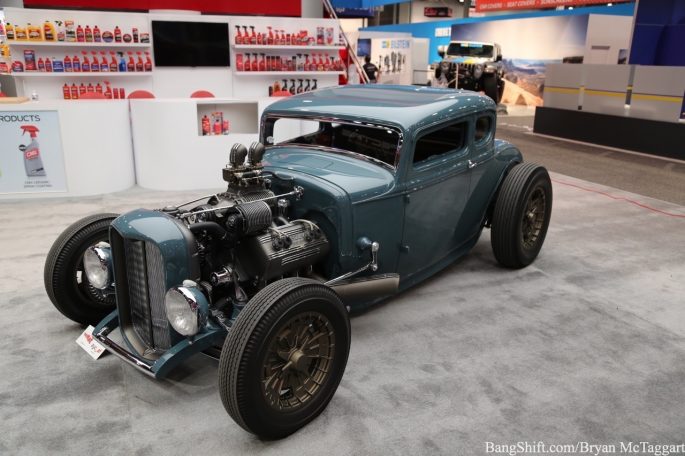 One thought on “SEMA 2018: More After-Hours Work With Some Of The Most Gorgeous Cars You Can Find!”