SEMA 2019 Gallery: The OEMs And A Take On The Temperature 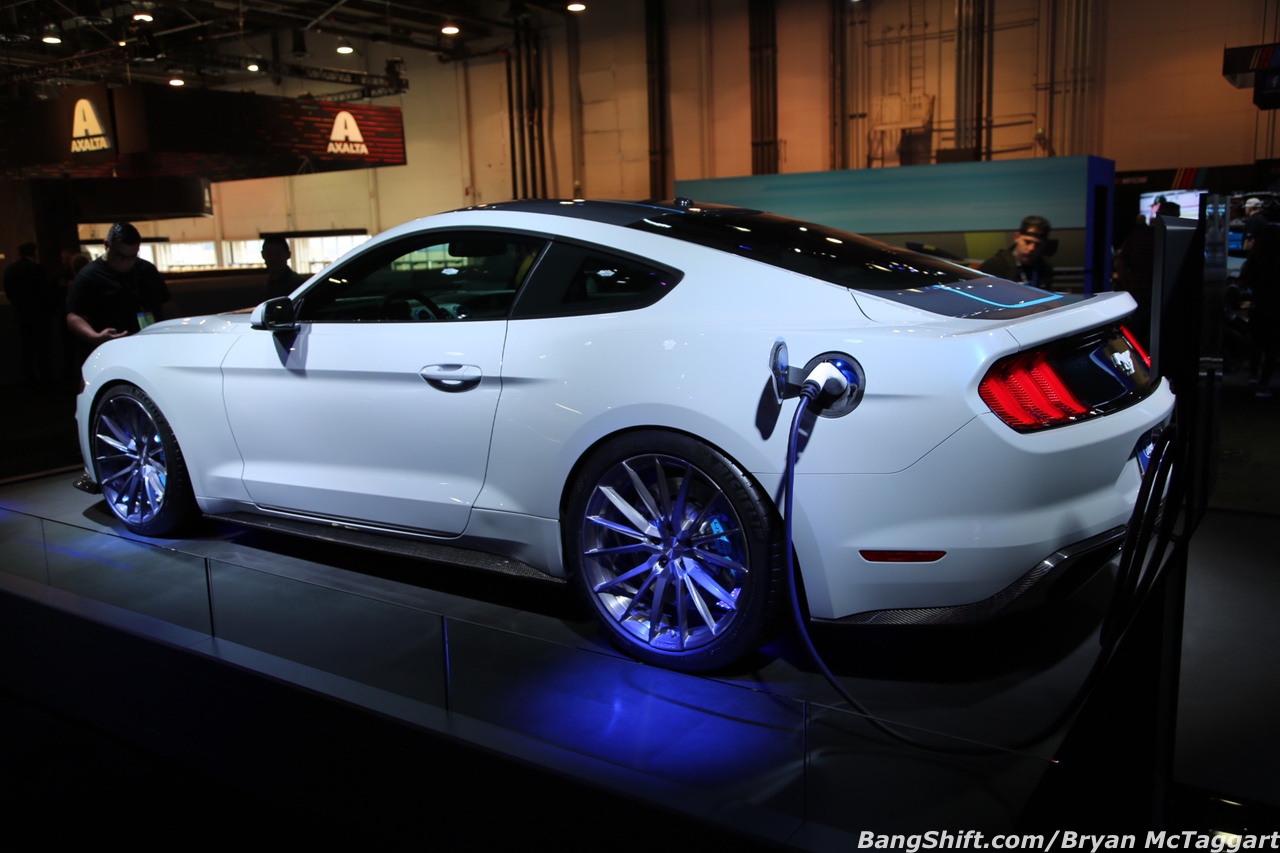 It was strange seeing “SEMA Electrified” in place of where I had met R. Lee Ermey just a couple of years ago. It was strange seeing an electric-powered Chevrolet pickup and electric-powered Ford Mustang on the floor. It was a bit odd seeing not only Teslas, but a Chevy Bolt in the Optima Ultimate Street Car group. It was strange that there was more than one Tesla Model 3 dumped on the ground wearing aftermarket wheels. More than any other year, SEMA 2019 left me with more to think about than just, “Who the **** welded that thing together?” or “Who do I have to kill for the keys to (insert car here)?” SEMA seemed to be the perfect place to understand just how different the world of the automobile might look in very, very short order. The tech is coming. The builders are coming. And those firmly against it are gearing down for the arguments. Do you know which side of the argument you are on? I don’t. I’ll admit that I was impressed with Chevrolet’s E-10. They have tried to answer the problems that most traditionalists have pretty well. I’m not so sure about the Mustang…but we’ll really see what happens when Ford unveils an EV sports-utility crossover-thing that pretty much raids the Mustang’s wardrobe.

If that all sounds like doom and gloom to you, however, don’t sweat. There was plenty to love. Mike Copeland’s Dodge Rampage is about as batshit-bonkers insane as you can get. I couldn’t have dreamed that thing up, and weird-ass 1980s Mopars are my jam! Chip Foose’s Jaguar E-Type was achingly beautiful. Chevrolet’s military people-hauler (Colorado-based, diesel-powered, seats nine) is the answer to a question I had about ten years ago regarding replacing the HMMWV. If you walked around more than just the show halls you could find people actually showing off products and tools. And as for the guy with the most badass fake arm I’ve ever seen….yeah, that rules all.

We aren’t done with SEMA coverage yet! CLICK HERE to see what we’ve put up so far and stay tuned for more! 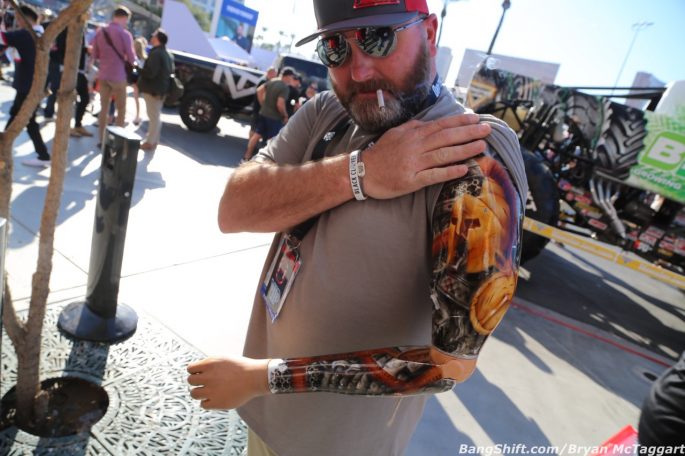 3 thoughts on “SEMA 2019 Gallery: The OEMs And A Take On The Temperature”