Not A Mustang: This 1973 Ford Capri Road Racer Is Dare To Be Different Heaven! 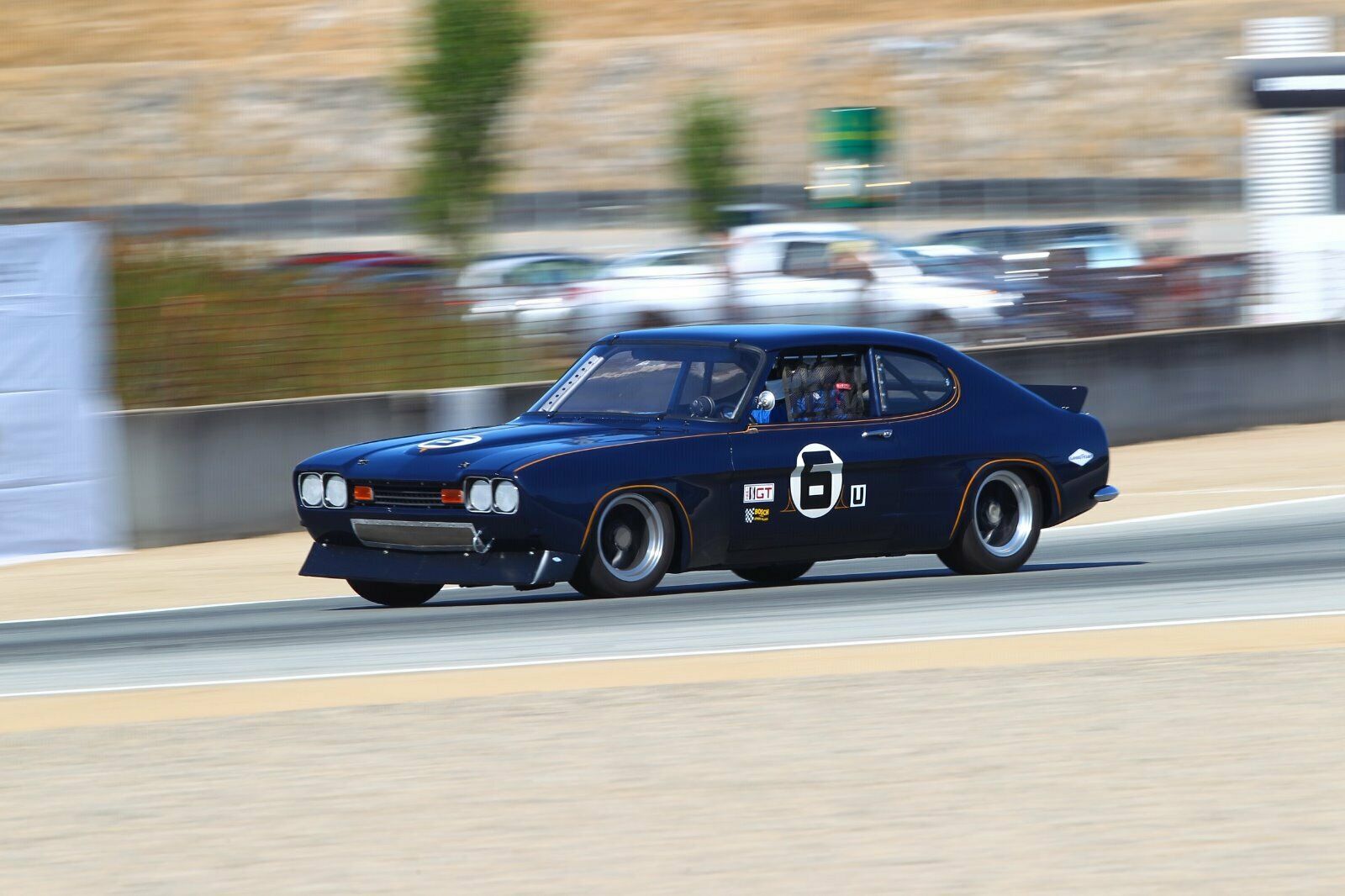 Yes, kids diversity is the spice of life! We love classic road racing Mustangs as much as the next blog out there but when we see something as cool as this 1973 Ford Capri road racer we kind of lose it. The car was originally built and campaigned as an SCCA ITA racer but has since been completely blown apart and restored from the ground up to IMSA GTU specs. We love the looks, the stance, the classy appearance of the dark blue paint, and the fact that this baby likely sounds like screaming hell on the course.

Powered by a Traco built, 2700cc Ford pushrod four banger, it makes plenty of power to get its light self moving. The engine has a billet crank in it, the cylinder head off of an ARCA series race truck, Weber carbs, JE pistons, and forged Manley rods. The engine is hooked to a Tremec  five speed transmission and while the thing is not going run 10s we’re betting that the gearing and that engine’s longer arm make for fun full throttle corner exits!

The body is where it’s at for us as well. The owner was able to source the proper European flared body panels to make this thing a true racer. It would be cool with standard width fenders but the Cologne body panels.

Yes, we love you Mustang racers but if there were a row of 1969 Mustangs and this guy? We’d be picking this guy. Just a unique and cool car that has lived a life!

eBay: This 1973 Ford Capri road racer is an awesome and unique car 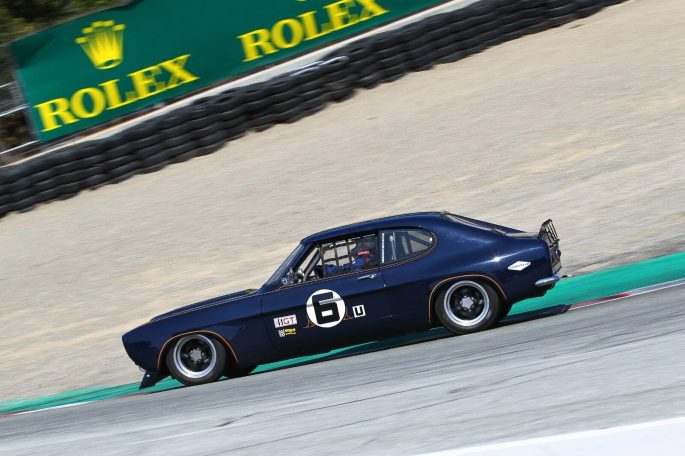 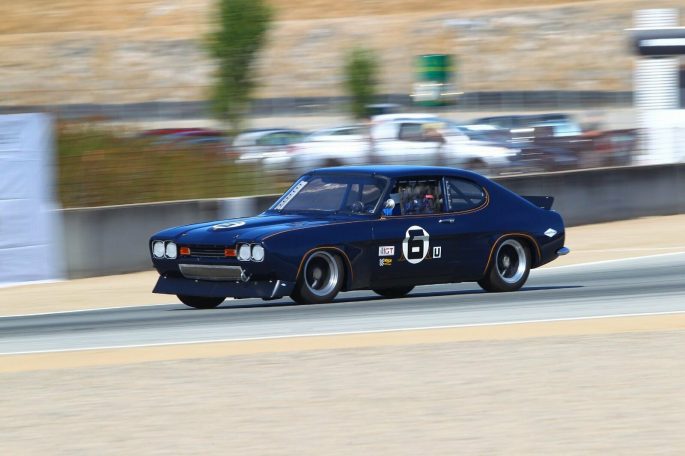 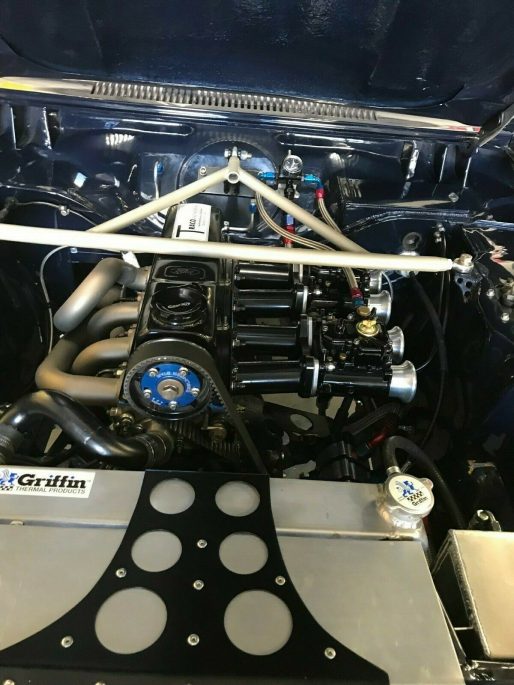 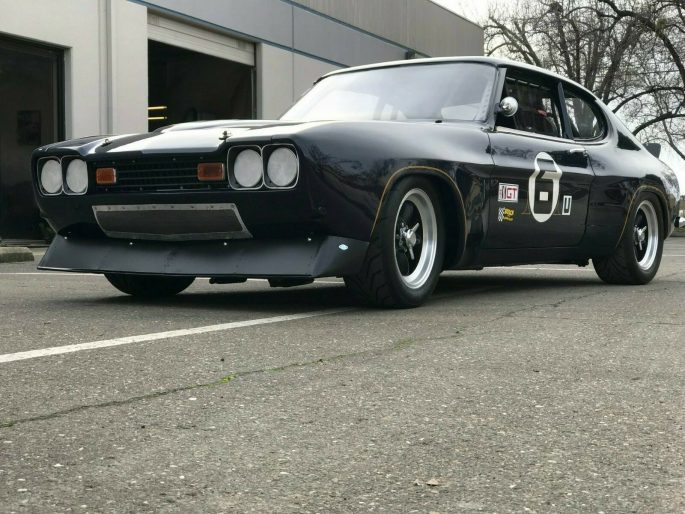 Drag History Video: Watch The 1979 NHRA World Finals - One Of The Best Races Ever Get Your Squash On Video: Compressing Aluminum, Steel, Copper, and Brass In A 150-ton Press Is Awesome and Weird

3 thoughts on “Not A Mustang: This 1973 Ford Capri Road Racer Is Dare To Be Different Heaven!”