Drag History Video: Watch The 1979 NHRA World Finals – One Of The Best Races Ever 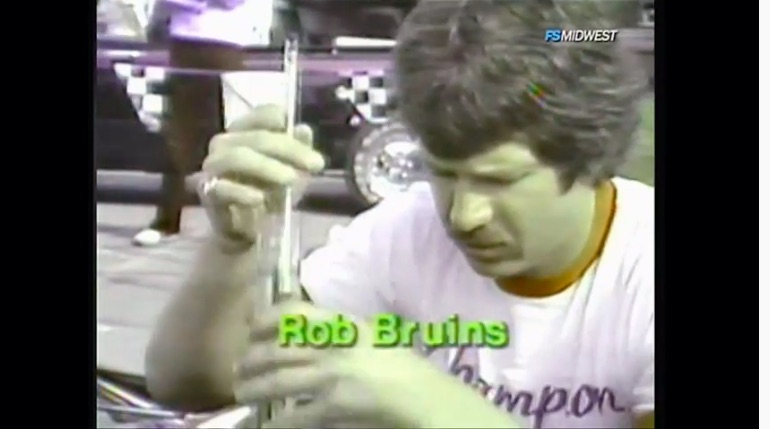 It was a one lane race track at Ontario Motor Speedway during the 1979 NHRA World Finals and if you did not have lane choice we were about doomed to be gone. This being said, the story lines were crazy at this race. Rob Bruins would win the top fuel world championship despite the fact that he never won a race through the whole 1979 season. In funny car it was Don Prudhomme and Raymond Beadle taking it down to the wire. The friends were fierce competitors on the track.

In pro stock Bob Glidden was racing his Plymouth Arrow during the shocking one year foray he took away from Ford. It was certainly proof of his awesomeness because the guy was just as unbeatable in the Arrow as he was in the Fords!

From the dry hops to the machines sponsored by places like Playboy, this was a cool era in drag racing. The late 1970s definitely shaped the following decade. The corporate money was coming. At dribs and drabs first but now it was starting to flow like water. Though the 1980s the money came in hard and fast.

Heck this one even has a Snake vs Mongoose matchup in it! Who wins? Watch and find out.