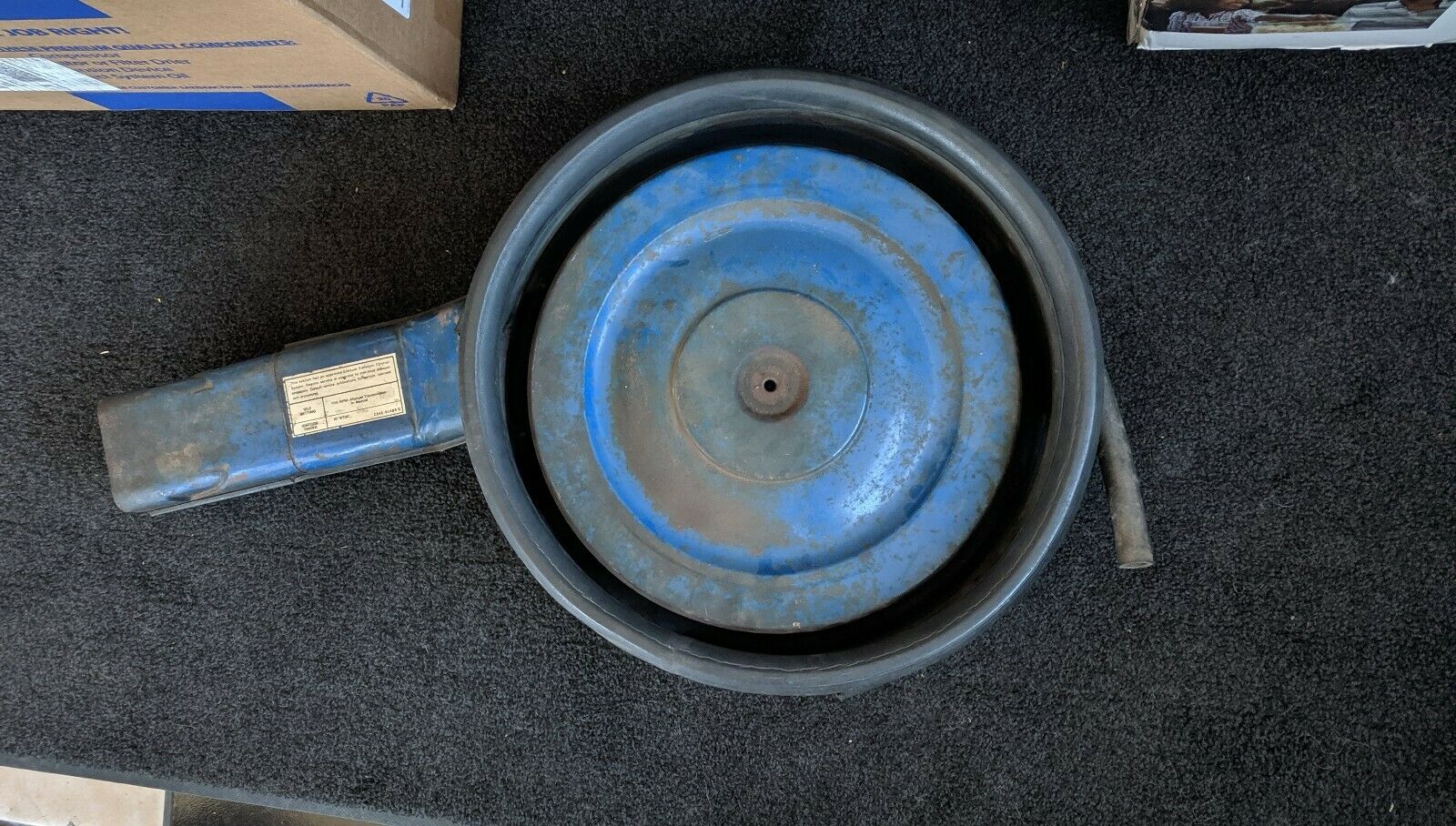 We knew the the exhaust manifolds for a Boss 429 were worth some major coin but we did not know that the stock air cleaner was another insanely valuable chunk of pot metal also found on Ford’s hairy Mustang of the late 60s and early 1970s. Yes, this is literally the stock air cleaner assembly off of a Boss 429 and while it is nice, complete, and in good shape, the fact that anyone thinks it is worth $15,000 is completely insane.

You could hire a metal guy to make you one from scratch for less than this!

What makes it special? Other than some identifying numbers on a sticker, there isn’t whole lot. The design is kind of a hybrid in terms of an old air cleaner housing because the car used a cowl style induction hood. The top of the tub that the actual air filter sits in has that rubber gasket to seal to the hood. The high volume filter was inside of that.

For cold weather starting the cat had the same manifold scavenging heat stove pipe that would have attached to the end of the snorkel and feb the engine warm air with the heat sensitive flap shown in the photos.

Some kid likely yanked this off back in the day to get an open element filter on the engine. Little did he know… 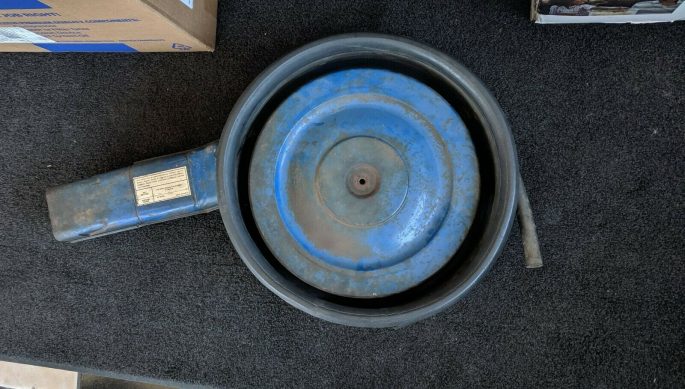 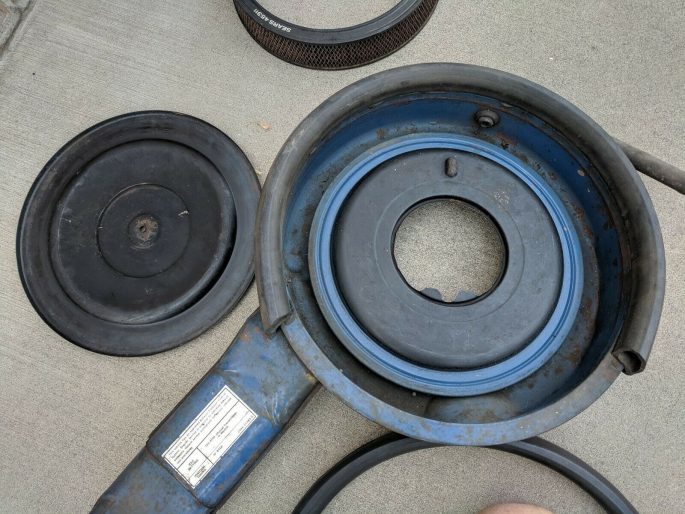 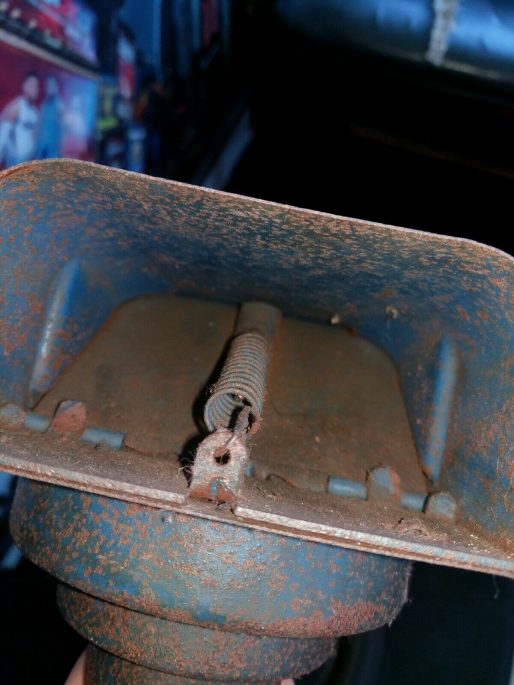 This 1973 Chevelle Wagon Is Cheap...But How Cheap Is It? The Rust Monster Looms The Escargot: Taking A Big, Yellow Truck And Making It A Dream Car Hauler-Slash-RV