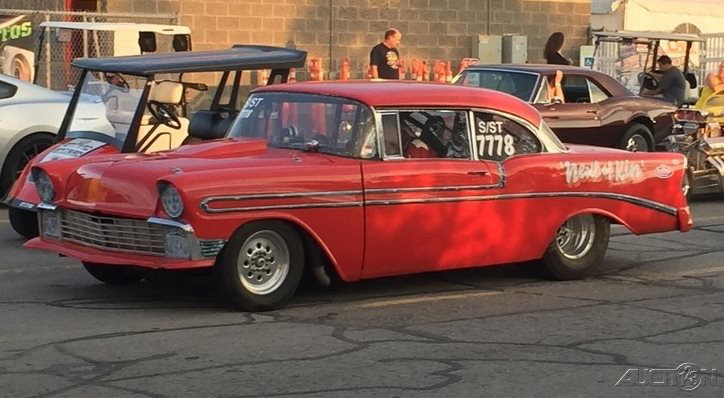 Now this is a deal. Seriously, this complete, running, driving, throw some gas in it and go drag racing 1956 Chevy is for sale as you see it for $20,000. It’s a super street car which means that it runs 10.90s in the quarter or the eighth mile equivalent. Super Street cars are also required to be up over 3,000lbs so this thing is basically steel from the cowl back. The engine is a 427ci small block Chevy with nearly 15:1 compression and the transmission is from TCI. We’re not sure if it is a ‘Glide or a Turbo 400 but either way, it comes from a proven commodity of a company in TCI.

The engine is a tough piece with a Dart block and heads, Crower camshaft, Manley Rods, and really a laundry list of good parts. The rear end is a Ford 9-inch with 4.87 gears in it. The photos show a car that looks good and has certainly been raced a bunch but that’s a good thing in our book. If the machine has been sorted out and run it leaves less work for the buyer to get it on the track and start turning on some win lights.

Maybe we’re just jaded by seeing all the stuff we love and think is priced way too high, but this strikes us as a pretty amazing deal on a cool, different (not a 1969 Camaro) race car that you can sit in, hit the key, and head down the drag strip in the day you get it.

eBay: Here’s your chance to score what looks to be the best deal on the internet! 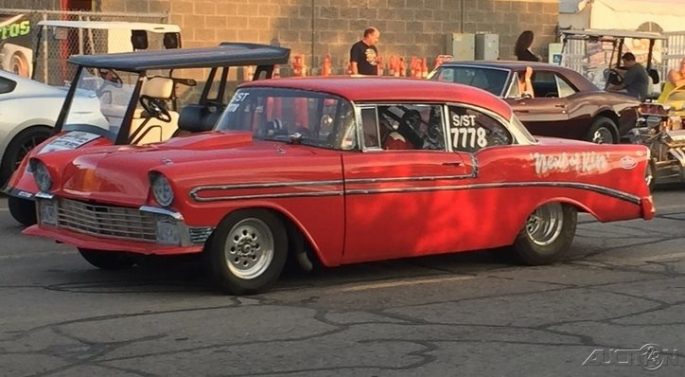 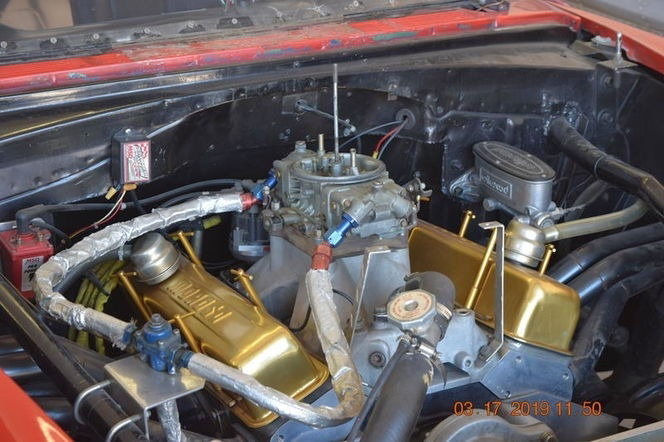 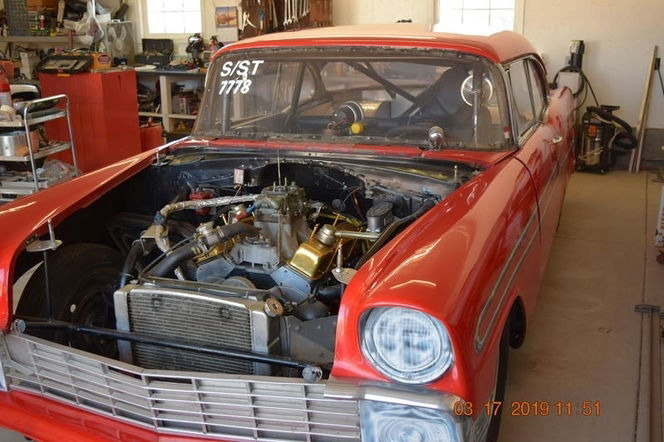 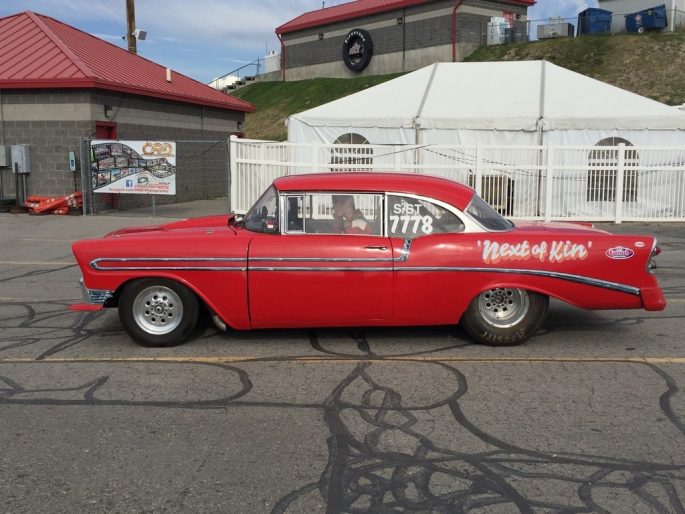