Properly Pro Street: This 1958 Chevrolet Del Ray Has Great Paint, A Blower, And No Tweed In Sight! 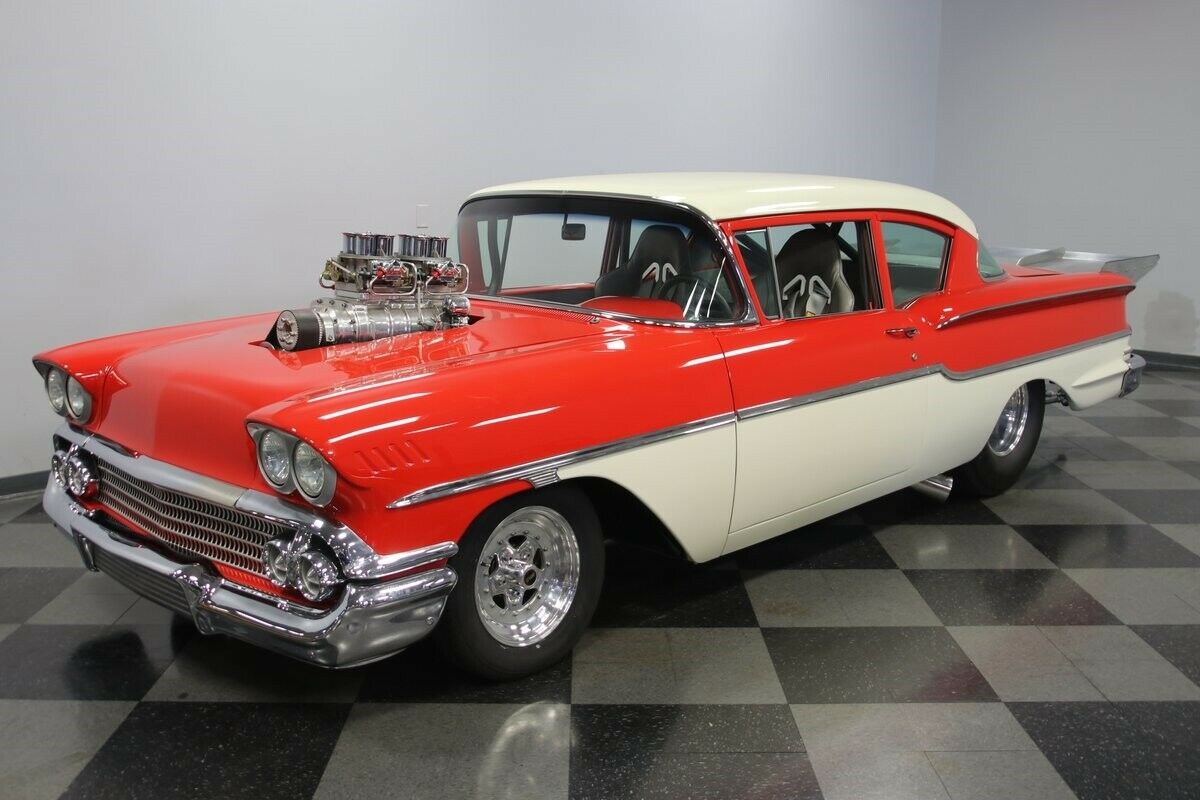 I mean, hey. The Vega that Chad posted up today is a nice little car and if you want to feel like you are driving around an early pro stock machine, it fits the bill. Me? When I build pro street cars in my brain, they have blowers and they’re crafted from body styles that are not the most common. Sure, we have all seen a lot of 1958 Chevys before but how about a nicely pro streeted version? That’s this car right here. Other than the little velocity stacks on the carbs, I would not change a think about this car.

I love the two tone paint and the engine is a blown 468ci big block Chevy with Edelbrock heads and a seemingly nice recipe of parts inside it. The ad states that the engine makes something close to 1,000hp and while that would be nice, I am betting it’s mildly optimistic. Hell, even if the thing makes 700hp it would be a laugh riot and would mangle those rear tires.

Moving to the inside, the one thing that typically flops my guts about pro street cars is the interior. They can be dated, they can be gaudy, they can be just cheap and bad looking. This is about as good as it gets in my personal taste. Plenty of steel tubing, tasteful colors, a simple, nice dash layout, and that’s that. Well done.

Lastly, I love the wing on the back. It reminds me of my favorite pro mod cars from the 1990s and if that makes me a bad person, so be it.

So yeah, Chad’s Vega is nice but this big roller right here is a show stopper. 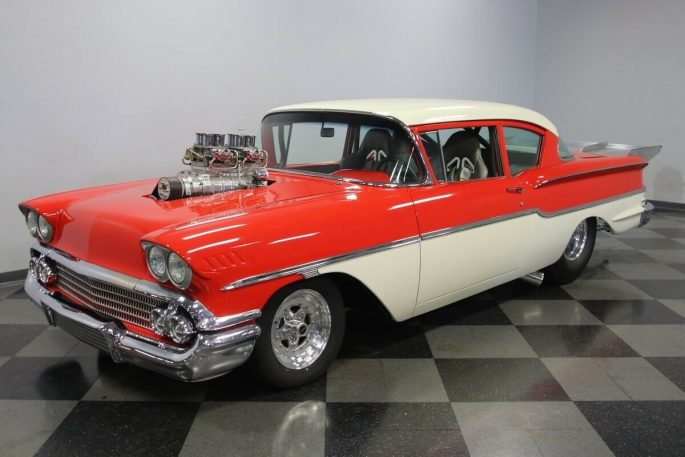 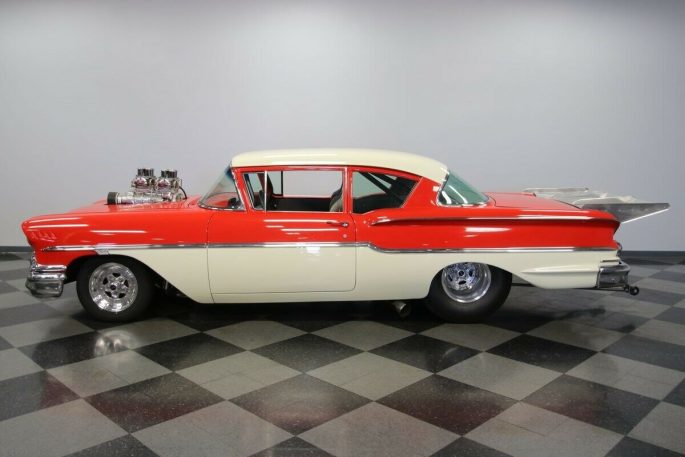 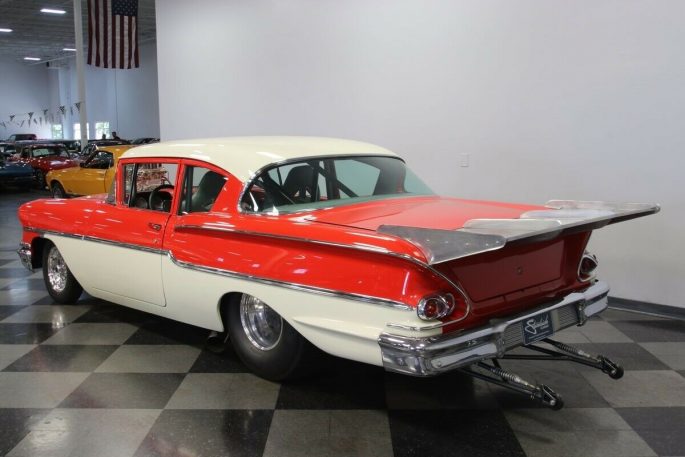 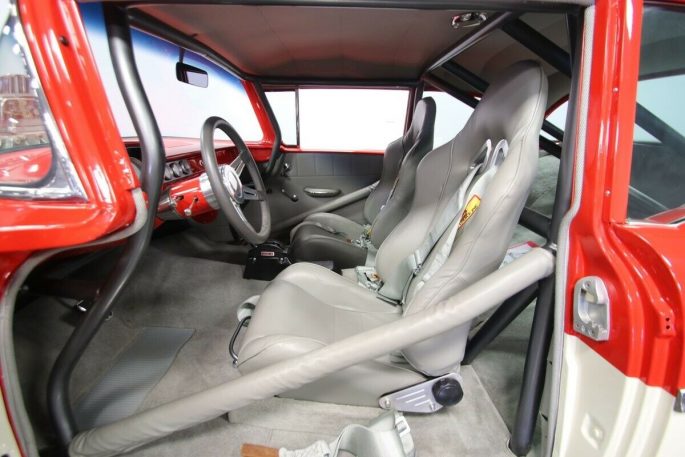 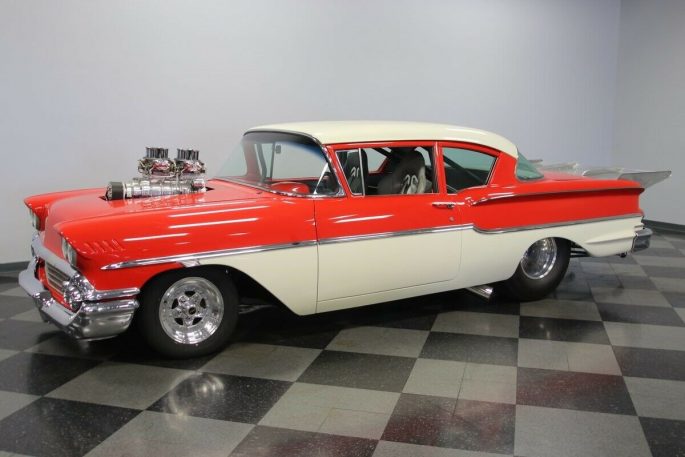 Hear The Legend Speak: This Awesome 1980s Profile Of Art Arfons Contains A Great Interview of The Man Himself Large and Lovely: The 2022 Genesis G90 Sedan Looks Like A Million Bucks And A Segment Buster