Large and Lovely: The 2022 Genesis G90 Sedan Looks Like A Million Bucks And A Segment Buster 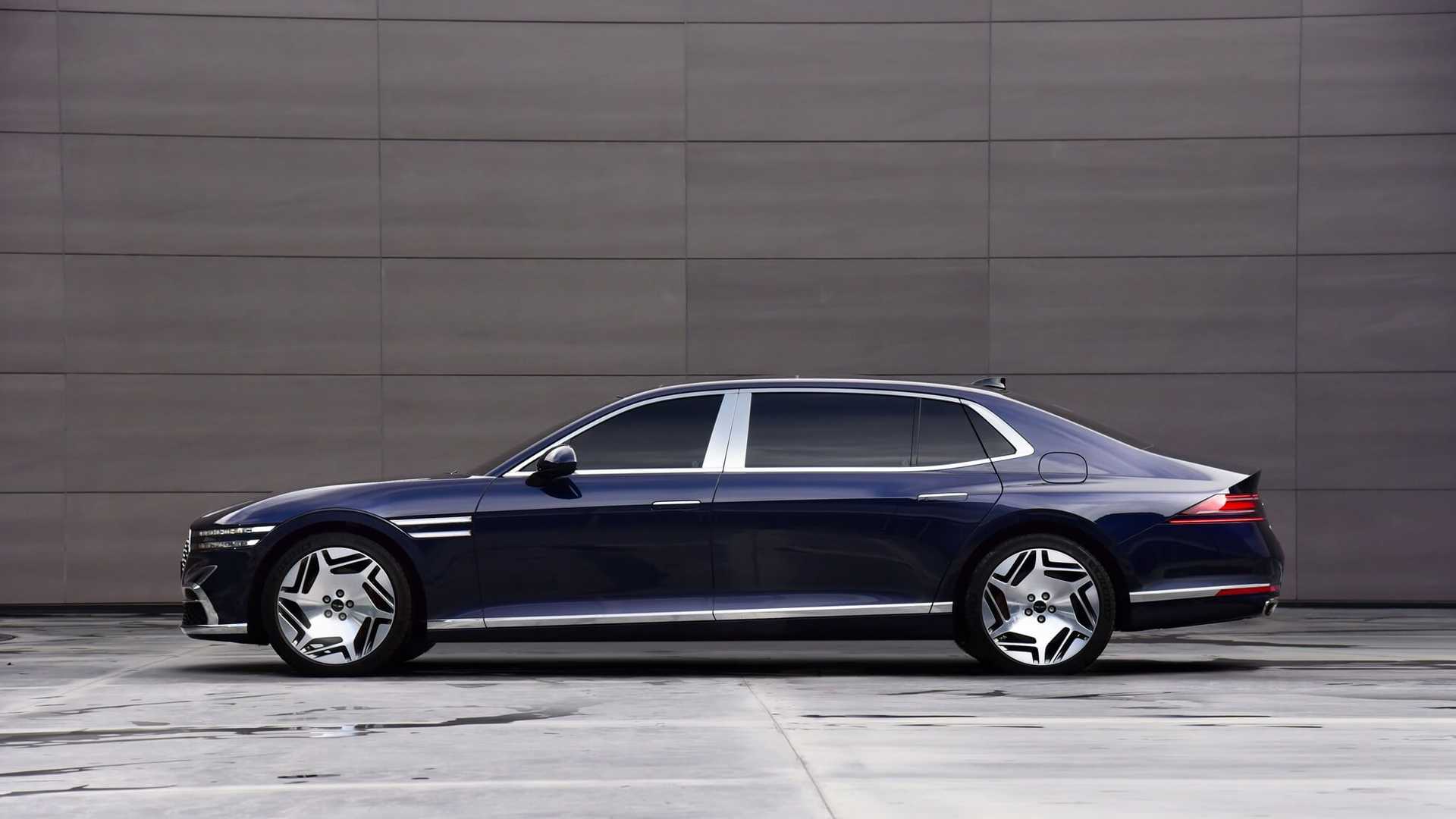 (By Tom Lohnes) – Ever since starting the Genesis brand in 2015, the G90 has been a nice, understated, value option in the full-size luxury sedan segment. It looked and drove nicely, but it was lacking the “wow” factor that rivals from Germany and Japan had. Well, it’s being redesigned for 2022, and it has exactly that.

With styling inspired by the Genesis X concept that came out in June, the G90 is a looker. It carries on Genesis’ design language in the front with split headlights and a large, diamond-shaped grille, but it deviates at the back with a new design that can be expected on all next-gen sedans wearing the Genesis badge. The side profile is vastly different, with a far sleeker look and flush door handles, and the Korean marque continues to design some of the best-looking wheels in the business.

The car hasn’t fully been unveiled yet, but Genesis did give us some info on a version we didn’t know was coming. There is a longer version of the G90 on the way with the Mercedes-Maybach S580 and Alpina B7 square in its sights. There isn’t any interior or powertrain info yet, but expect it to pack heat in both areas.

So, there it is. If you still think that Genesis makes the same cars as their parent company, Hyundai does, you may need to visit the eye doctor. Genesis is doing the same thing as Lexus did in the 90’s: make luxury cars cool again. And in my eyes, this car has succeeded. 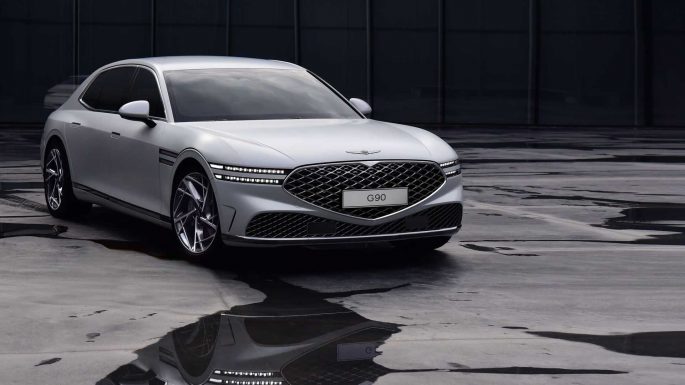 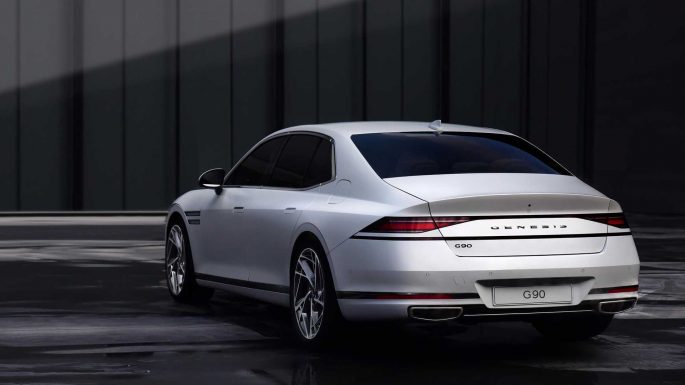 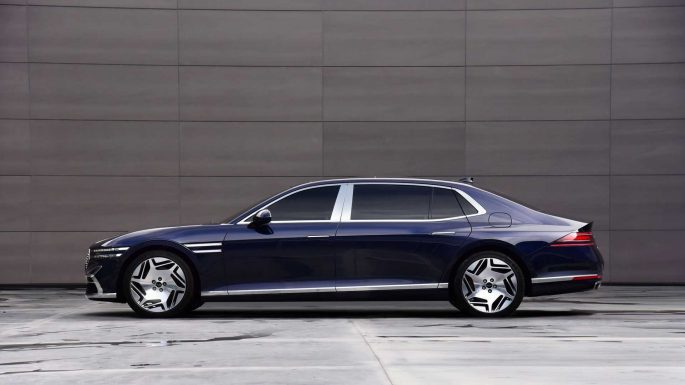 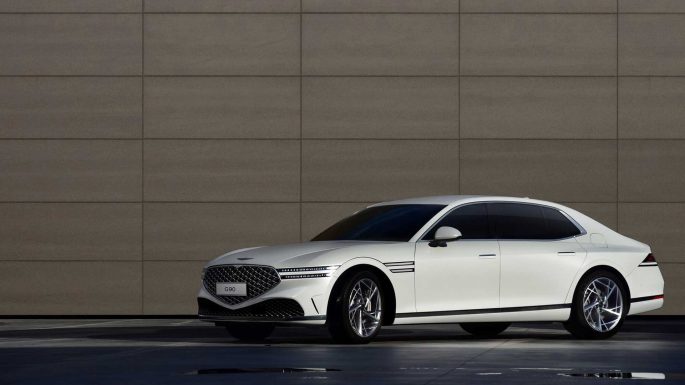 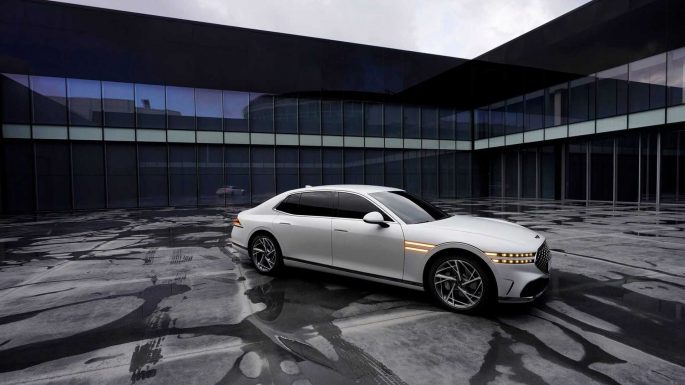 2 thoughts on “Large and Lovely: The 2022 Genesis G90 Sedan Looks Like A Million Bucks And A Segment Buster”