Ever Hear Of This One? The 1969 AMC Javelin SST Badger Edition – A Limited Release Hot Rod 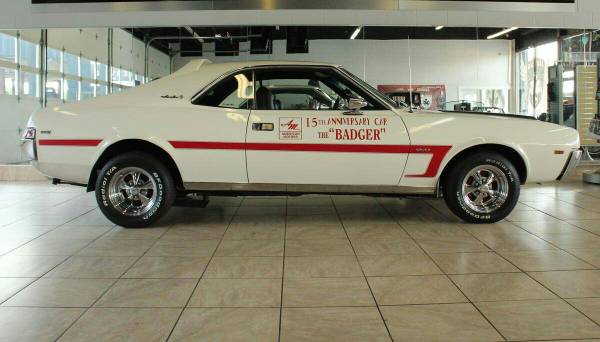 (By Greg Rourke) – Ever heard of a Badger Edition AMC Javelin? Neither had I, despite being an AMC fan and living near the Badger State. Here’s one for sale, and bit of history.

AMC was always a company that did the best they could with what they had. So when they decided that the 15th anniversary of the merging of Nash and Hudson into American Motors was reason enough for a special edition, they used options readily available, and added a few stripes. The Badger Edition Javelin was available with either a 343 or 390 engine, the new for 1969 Donahue roof spoiler, and the Mod Scoops on the hood. All were white with red interior.
Why Badger Edition? Because they were only available at Wisconsin and curiously, the Upper Peninsula of Michigan.

The U.P. looks like it should be part of Wisconsin, but it isn’t. About eighty were produced.
Check out the vintage photos. All of these babies in one spot is cool, but dig the dealership ad. Besides a Badger for sale, they had a 68 Hurst AMX Super Stocker available for viewing. Is a Badger Javelin worth 28k in 2017? I don’t know, but that AMX sure would be. 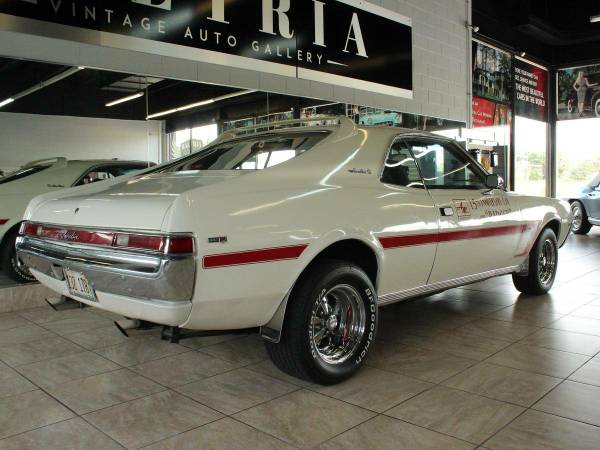 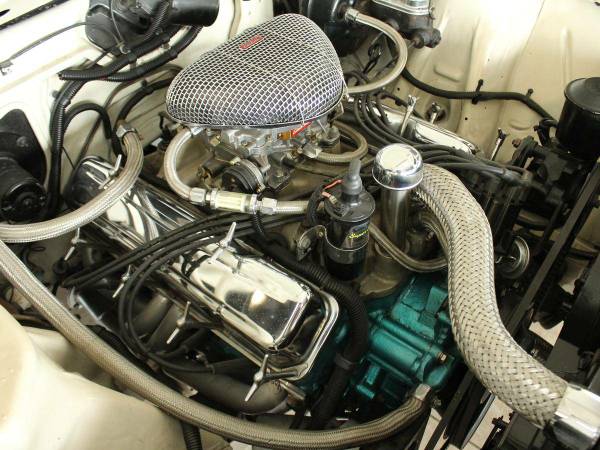 One Man Too Many: Championship Hopes For Matt Kenseth Dashed At Kansas During Pit Stop Morning Symphony: A Toyota Starlet With A Flame-Throwing Rotary

4 thoughts on “Ever Hear Of This One? The 1969 AMC Javelin SST Badger Edition – A Limited Release Hot Rod”