One Man Too Many: Championship Hopes For Matt Kenseth Dashed At Kansas During Pit Stop 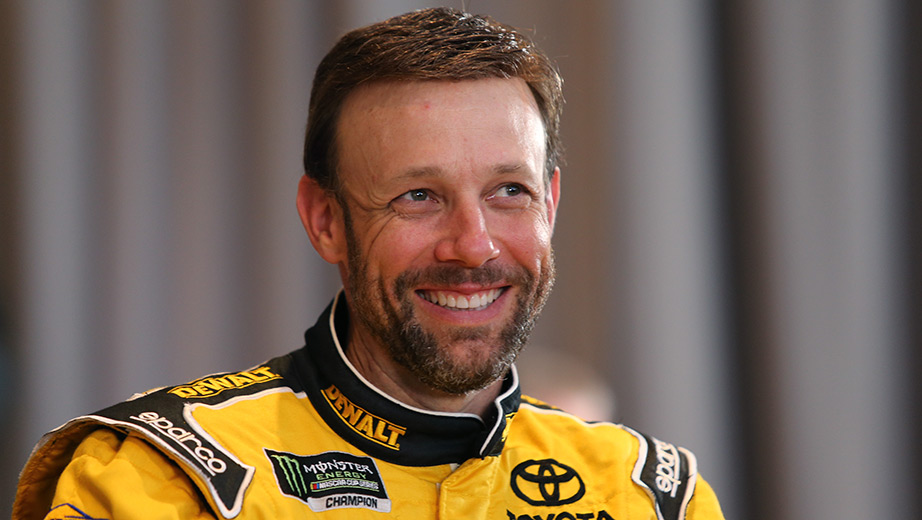 When you look at a racing season like NASCAR’s 30+ race monster or the NHRA 24+ race campaign it is really easy to think that there’s some room for error, even when chasing a championship. Unfortunately the stark reality of that situation confronted 2018 NASCAR championship hopeful Matt Kenseth last weekend at the NASCAR race in Kanasa. After being part of a crash on lap 197 of the race, Kenseth limped his car back into the pits and his team came over the wall to see what they could do to make the thing raceable. That’s effectively where Kenseth’s championship hopes ended. One too many guys came over the wall and that means a basically instant DQ and that means no advancement in the NASCAR playoffs, and that means Kenseth will have to wait another season for his second career championship at the top level of stock car racing.

As many times as we kind of sit here and take pot shots at NASCAR we cannot fault them for this one. Like in any other sport there are rules about how many players can be on the field. A penalty of laps would have done the same thing to Kenseth as the DQ, killed hi championship hopes. There’s an element of the old school free-for-all situation that pit stops like this used to be that we would love to see back but there’s also more pressure on the drivers and teams to perform than ever before. The scene in the pits if chaotic enough, adding more people to the mix is a stout recipe for disaster.

So after more than 30 races this year it came down to one extra man over the wall in Kansas to put the brakes on his shot at a championship. For others the mistake that ended their hopes came earlier in the season and for others yet it will come at the final contests of the year. Races may be won on horsepower and torque along with driver ability but championships are won by organizations being great from top to bottom every time they are called upon. 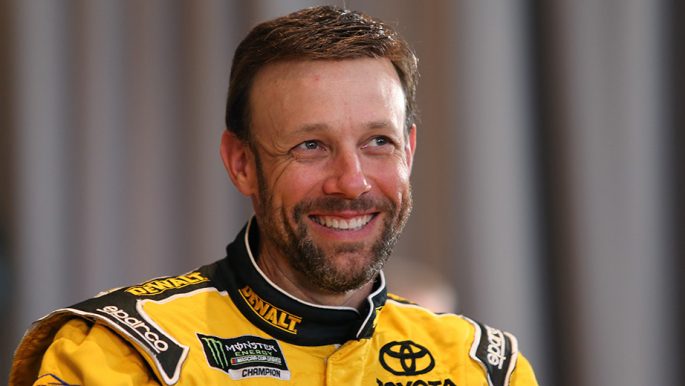 5 thoughts on “One Man Too Many: Championship Hopes For Matt Kenseth Dashed At Kansas During Pit Stop”