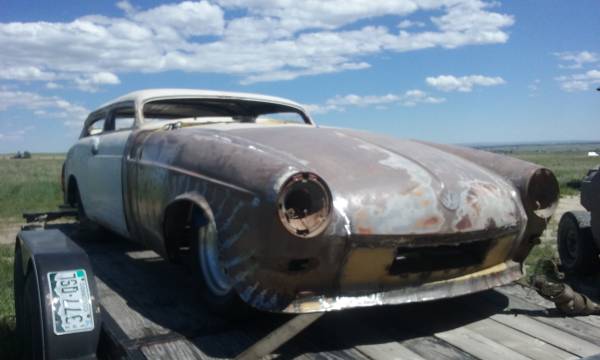 When it comes to Bonneville, you know that the freaks show up. The level of creativity, boundary pushing, and creative rule interpretation is beyond anything else in racing and that is why we love it so much. That and the fact that people just go straight off the rails when they build cars they think will be the hot ticket on the salt. That’s the genesis of this machine that our pal Joe Jolly sent us. You are looking at a radical piece. This 1970 VW Type 3 is a forlorn Bonneville project that needs to be finished. The car has been radically chopped, it has been stretched in the nose, and that’s kind of where it stops.

The seller talks of a rectangle tube chassis underpinning the car but it seems that none of the heavy work of bending and fitting tubes to make a legal roll cage has begun. That may seen like a shot to the nads but it really isn’t. Had all that stuff been done, the buyer would have to put the trust of his life into the seller and he would also have to be buying a car that he fit into. Now the sky is the limit on that front.

We do think that the $7,000 is a tough ask. Why? While there are hundreds of millions of people in America, a smaller percentage of them want to go land speed racing, and a smeller percentage of that have thought about doing it in a chopped and stretched 1970 VW Type 3.

Someone out there should make this guy an offer…

Craigslist: This 1970 VW Type 3 is a Bonneville project that needs to be finished 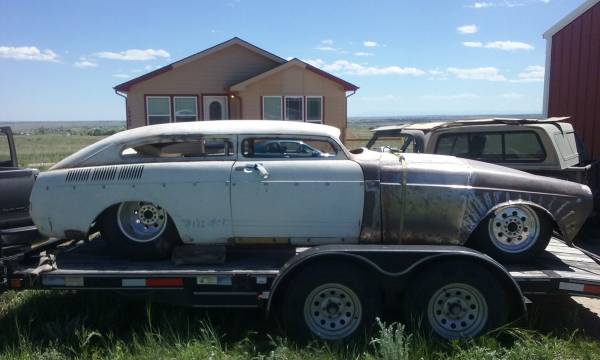 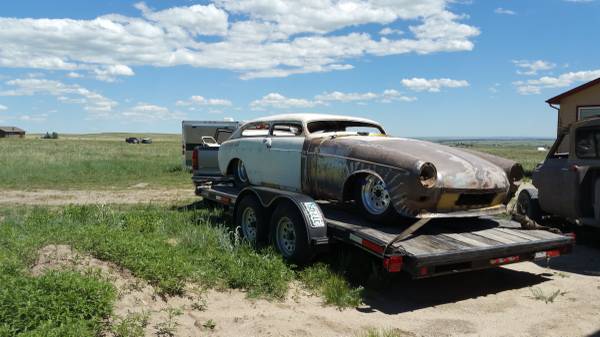