Pro Street Priced Right: This 1973 Dodge Dart Sport Has A Worked 340 A Five Speed, and A Price That’s Unbeatable 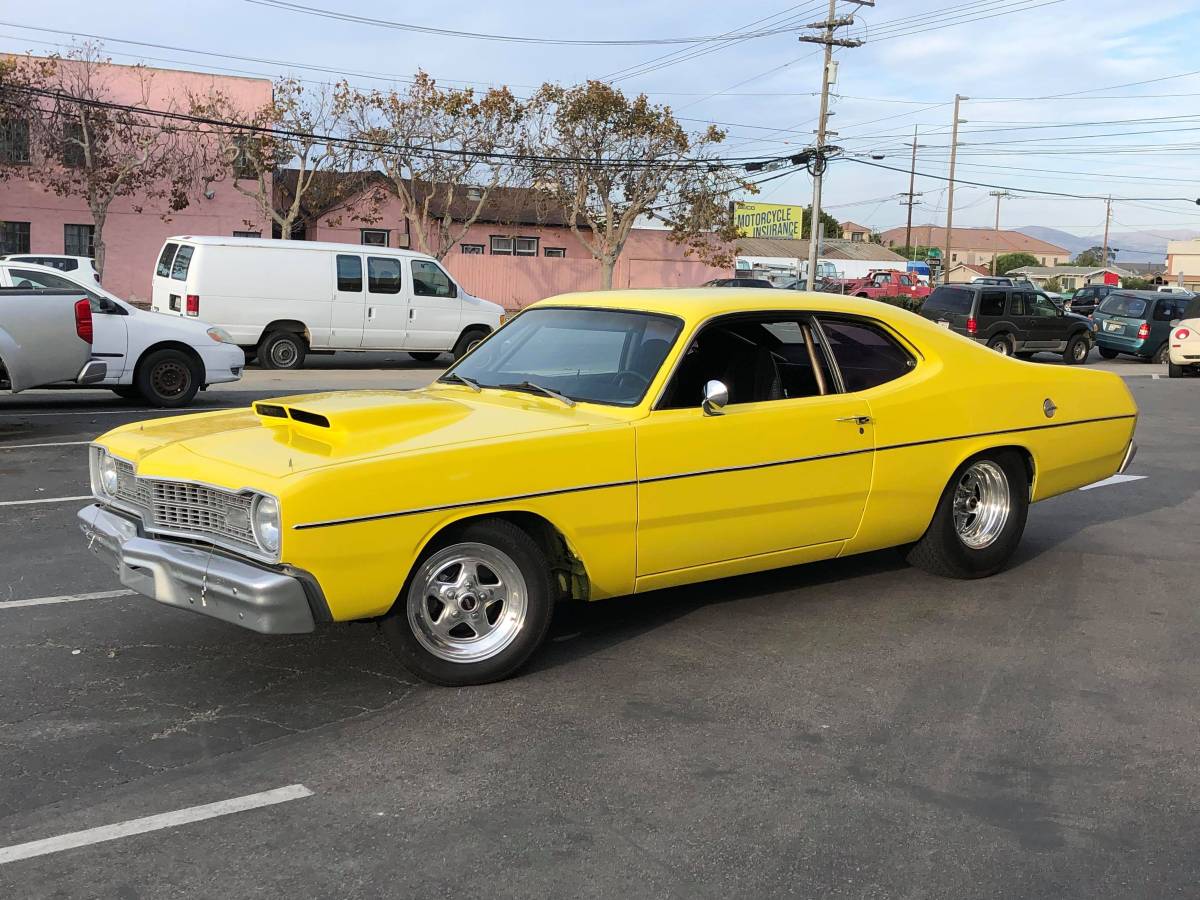 As our resident Craigslist search engine Rocco Bastone said in his message for us, “try to build one cheaper…” and we could not have said it any better ourselves. You are looking at one heck of a car here and it is for sale for a price that’s not only reasonable but we’d argue downright cheap for what you’re getting. No, 1973 is not the most desirable year for an A-body but it’s a killer car and with a stick, a 420+hp small block, a cage, a narrowed rear end, big meats, and all the cool that this combo can muster. As you’ll see from the photos, this is not some rat trap of a car. In fact, most of the have duty work was done by a race car fab shop. Pro level stuff, literally.

The car even comes with the original 340 block and four speed that it was born with in the event that someone ever wants to put it back to stock. The engine in the car is a 340 that has cast iron heads and plenty of tinkering into it to make 428hp at 5,000 RPM. That power with the five speed and relatively low weight of this combo would make it a fun ride on the street and if you have more horsepower on your mind upgrading the heads would be a quick leap and then maybe some induction help with a blower would get you even further down that road.

The asking price of this car is $18,500 and there’s not a snowball’s chance in California that you could recreate what you have here for that. Ever wanted one? Now’s your chance.

Hit the image below to see the full listing for this 1973 Dodge Dart – HUGE deal! 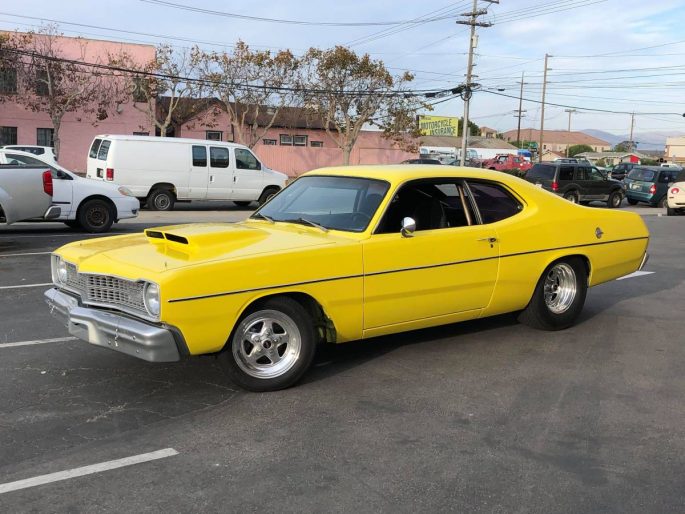 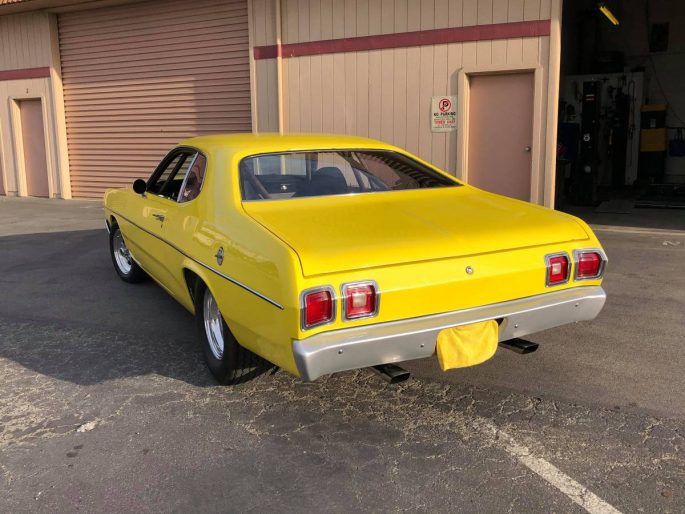 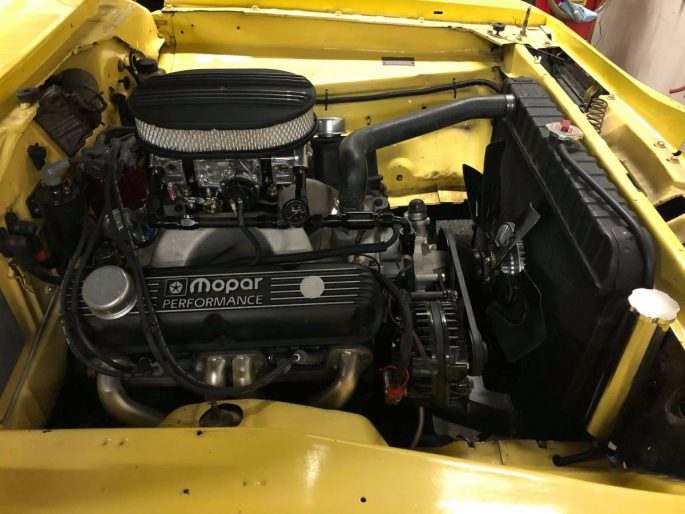 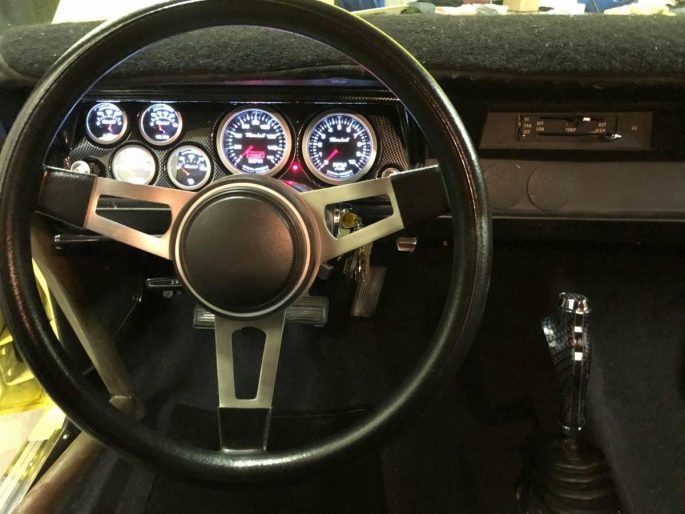 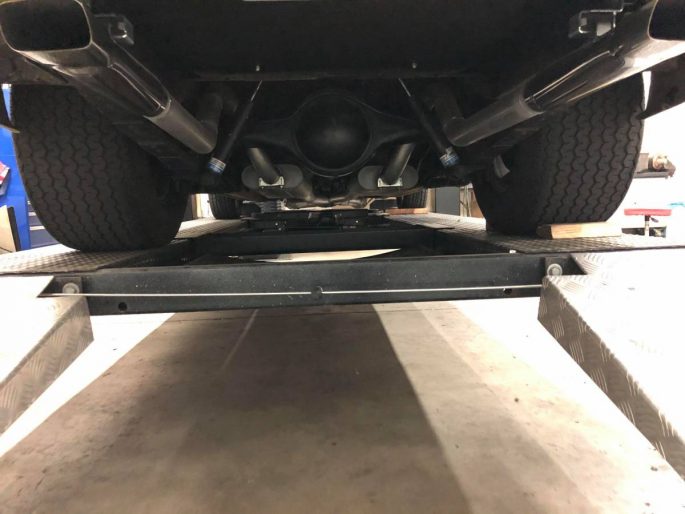 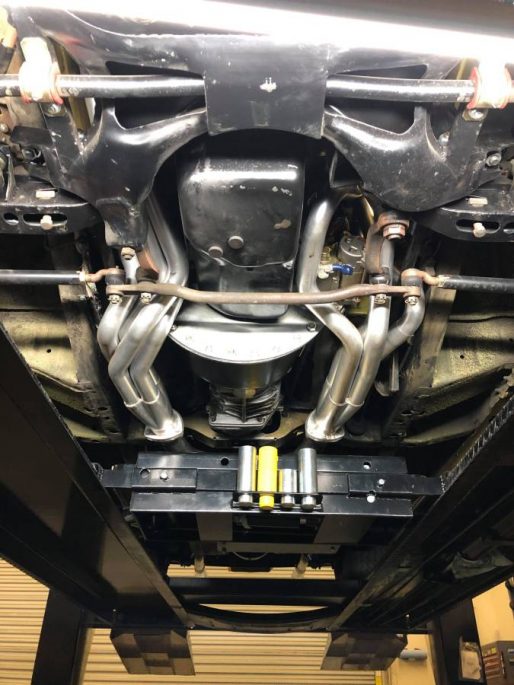 Mental Mercury: Watch This 1949 Mercury Bound For Drag Week Make 2,000 Horsepower On The Dyno! Watch Romain Grosjean Walk Away From One Of The Worst Formula One Crashes In History

One thought on “Pro Street Priced Right: This 1973 Dodge Dart Sport Has A Worked 340 A Five Speed, and A Price That’s Unbeatable”