Dare To Be Awesomely Different: This 1976 Pontiac Grand LeMans Has Looks, Power, and Personality 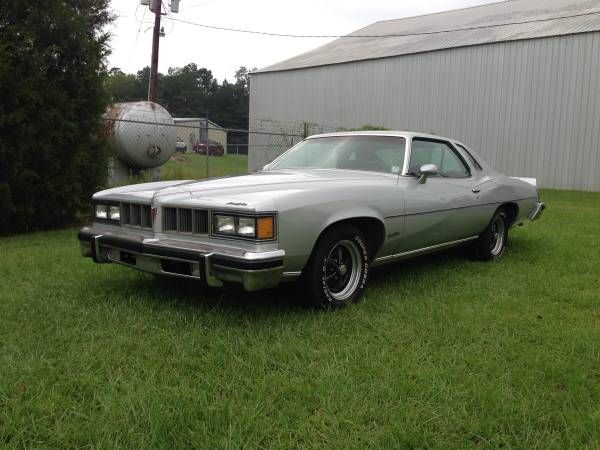 This right here is some Dare to be Different genius. You are looking at a 1976 Pontiac Grand LeMans coupe that was once a luxury cruiser and is now a warmed up boulevard bruiser. The original 400ci Pontiac engine has been braced with some speed parts, there have been a couple of small exterior modifications with the tail spoiler and splitter exhaust outlets, and these touches add up to one cool car.

The Grand LeMans was called the “Luxury LeMans” for a lot of its life but in the 1970s Pontiac changed its naming and “Grand” was introduced to many of its nameplates to denote the most bucks up models. With the sliver exterior and red guts, we like the color combo, the bucket seats are covered in that GM 1970s velour that will be the first building material used after a nuke attack, and the classy Pontiac simulated woodgrain across the dash looks to be mint!

The 400ci engine has been treated to a set of 670-casting number heads, a lumpy camshaft, Edelbrock intake, 2200 RPM stall converter, a Holley carb, and the transmission has been tweaked with a B&M shift kit. The rear axle still has 2.73 gears in it and while it likely results on some killer highway cruising, we’d be seeking 3.73 gears in a quick hurry once grabbing this car. Some more gear with that more hairy engine would be a good combo for tire shredding.

This is a neat car because it’s just not the same old thing. BangShifty, cool, and priced to sell, someone needs this!

AllCollectorCars: 1976 Pontiac Grand LeMans Was A Luxo Cruiser That Is Now A Bruiser 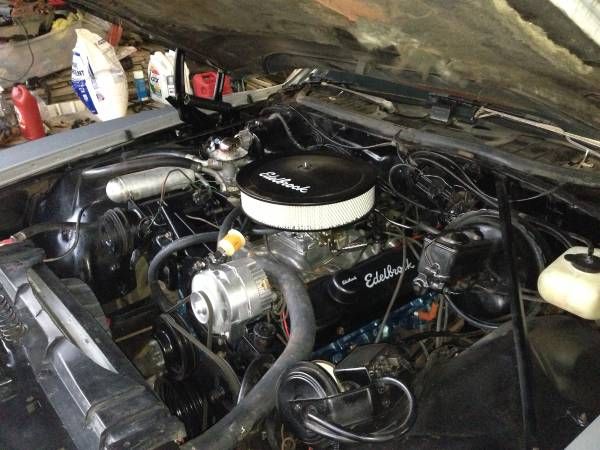 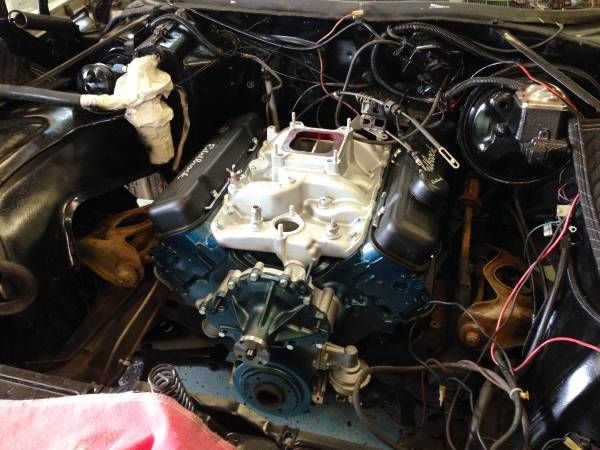 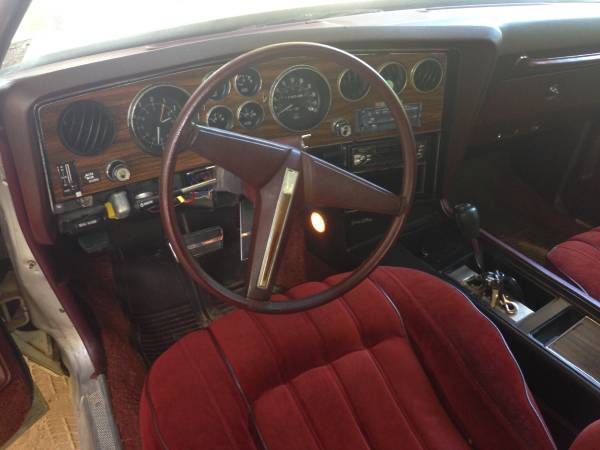 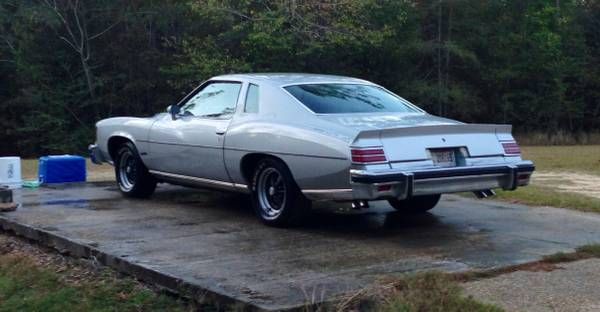 Great Video: This 1979 GM Promotional Film Shows Off The Blazer, Medium Duty Trucks, and Vans, Man! Forgotten History Video: The US Had Remote Control B-17 Bombers In WWII - Operation Aphrodite

3 thoughts on “Dare To Be Awesomely Different: This 1976 Pontiac Grand LeMans Has Looks, Power, and Personality”