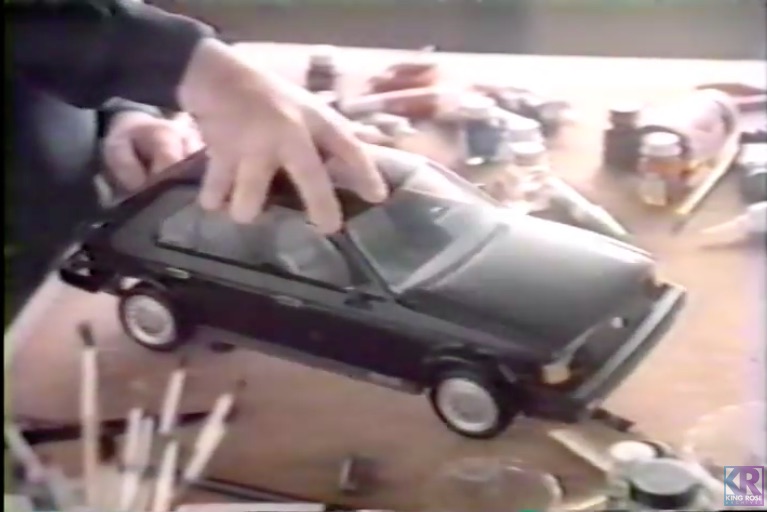 The Dodge Omni GLH and its brethren like the Shelby Daytona were hit tickets during the slow mid-1980s revival of performance cars in Detroit. Using small turbocharged engines they made use of their light weight and with upgraded suspension, they were as good and as fun as anything anyone else in the world was selling at that time. Simply put, these cars were the right machines for the time and helped to lead the slow march back to celebrating performance and horsepower in Detroit. But how did they advertise them? You’ll see that below.

We have two commercials here, one for the Omni GLH and the other celebrating the Carroll Shelby “designed” performance line from Dodge. The first is the Shelby ad because it is the more campy of the two but in some ways the more awesome. From his signature black hat getting blown off by a speeding car to the dramatic looks into the camera’s lens this has 1980s written all over it.

The second ad, the one for the GLH is great because it was made before fancy pants CGI graphics and it shows a kid building a model GLH and as he does his building steps, the full sized car receives the same treatment. Again, campy? Probably but way cooler than CGI. Hell, they even include a drag strip christmas tree in that one.

How good are the ads? We cannot say for sure but we are definitely hankering for some GLH in our lives now!

Press play below to see how Dodge sold their 1980s performance cars, Shelby and all