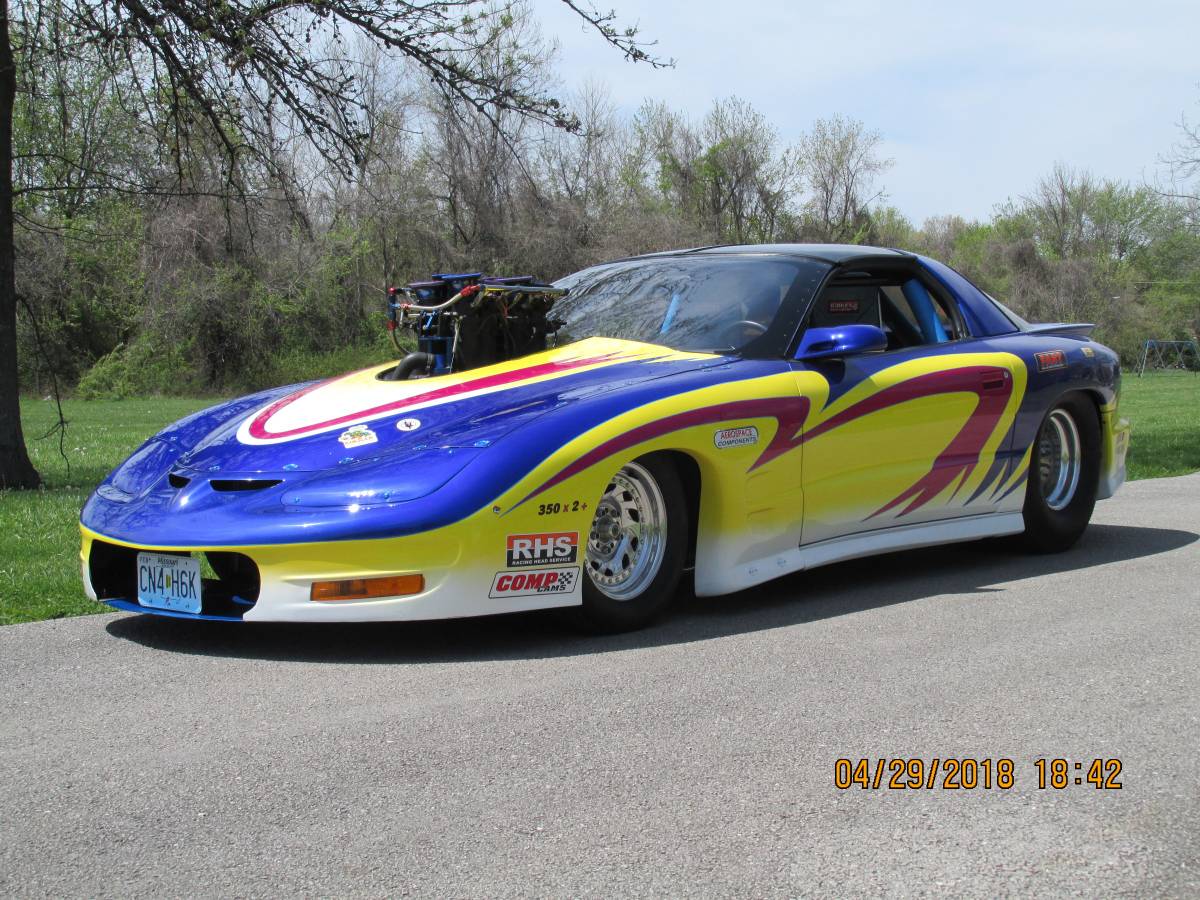 If Pro Street was born in the 1980s (1979 to be exact) than we think it kind of hit peak somewhere in the early 1990s. Yesterday McTag posted photos of a cool little Pontiac Grand Am that had gotten the whole treatment and that thing was great. Today I have for you, this 1995 Firebird pro street car with a monster engine, some pretty garish paint, and a license plate that is your pass to prowl the streets with.

When this car was built (guessing late 1990s) it was likely one of the most incredible pro street cars in the country. The engine itself with over 700ci and using a modified Kinsler stack injection system with EFI controlled by a FAST Ecu is cool, the car sits exactly like an NHRA pro stocker of the period so we’re sure that was an intention when the build was done, and overall the car looks like it was built by someone capable.

But then there is the other side of this thing. In terms of looks? The paint, wheels, and garish interior colors all have to go. We have no idea how many actual miles have been put on the car and the engine but we’re guessing it is few. We’re guessing the number of actual drag strip runs continues to hover around zero. Actually running it at the track would be an enlightening experience. We’d not expect a lot of performance there but at least you’d have a number…however large it may be.

Some cars age more gracefully than others. 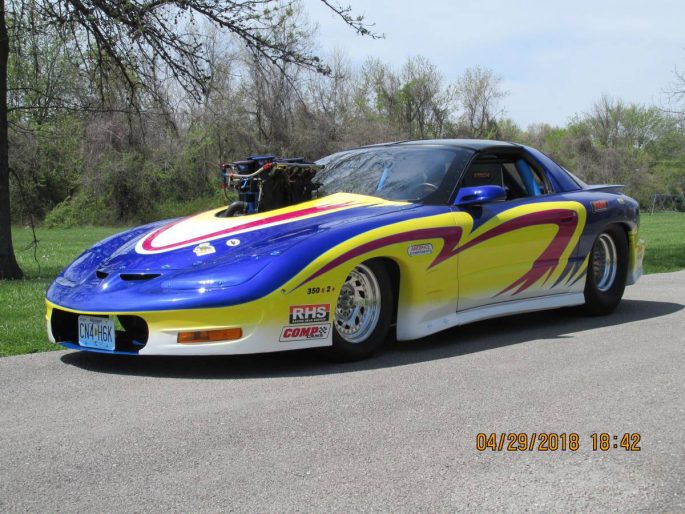 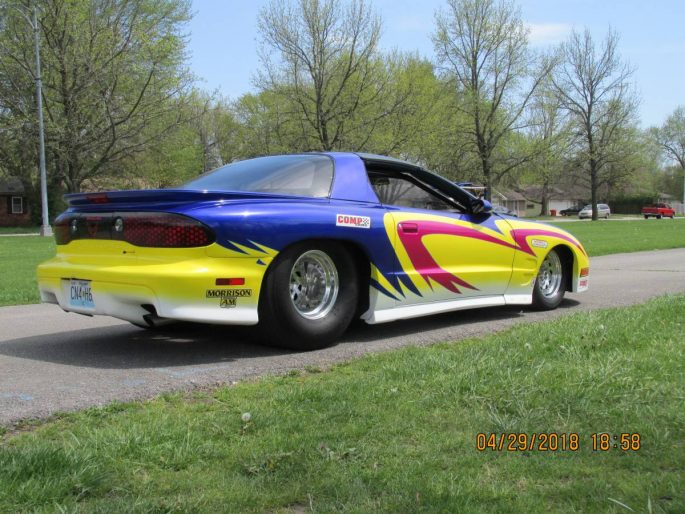 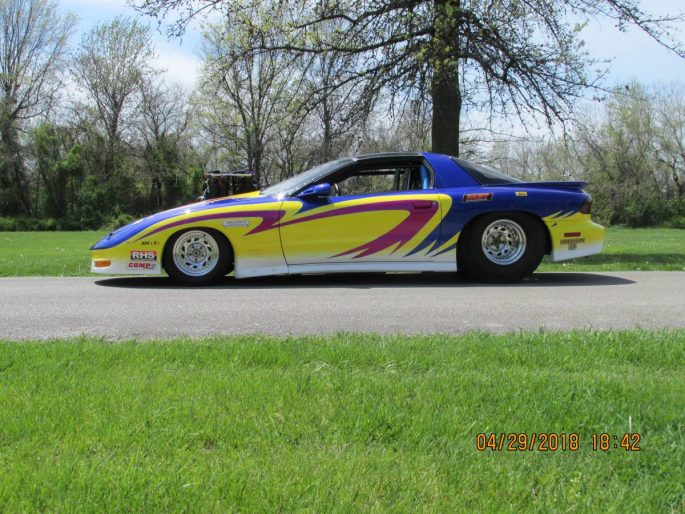 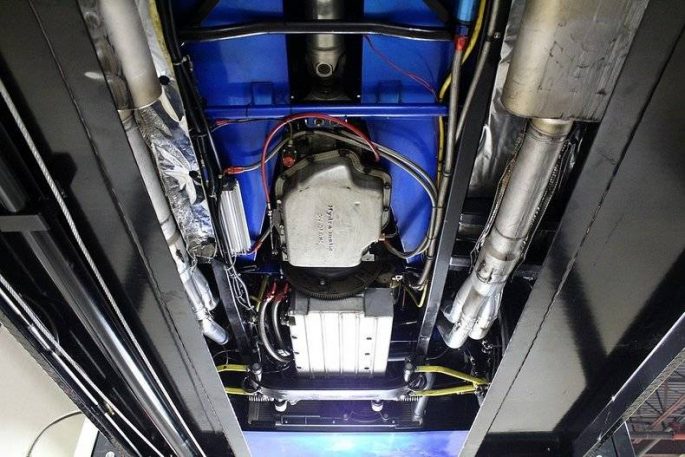 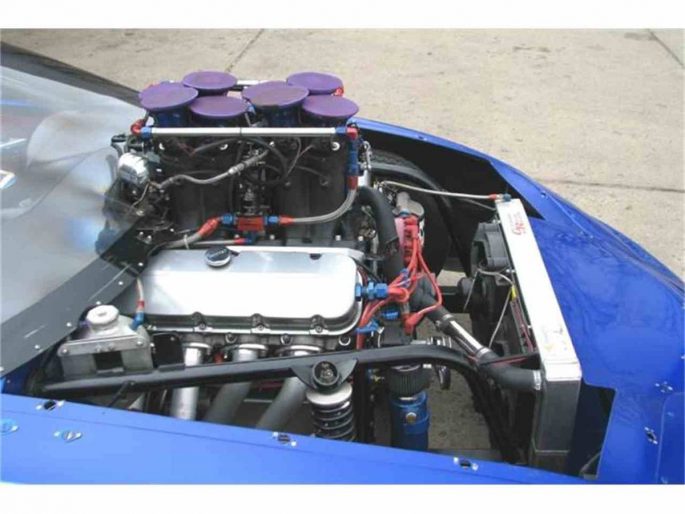 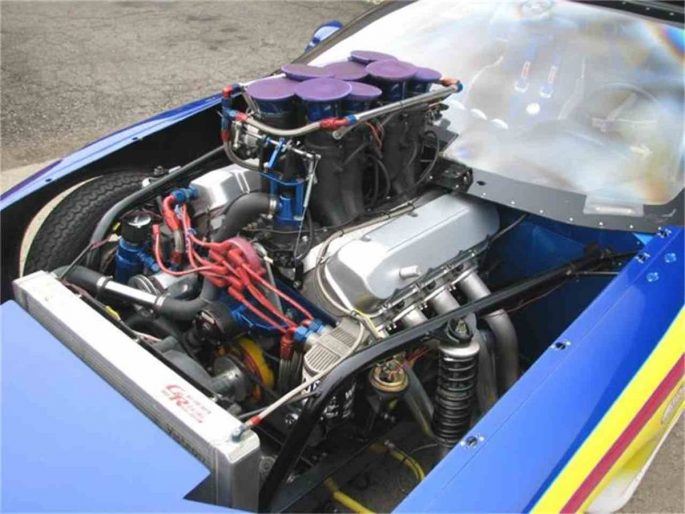