Attainable Fantasy Car: This Review Of The 1994 SLP Firebird Firehawk Reminds Us How Awesome It Was 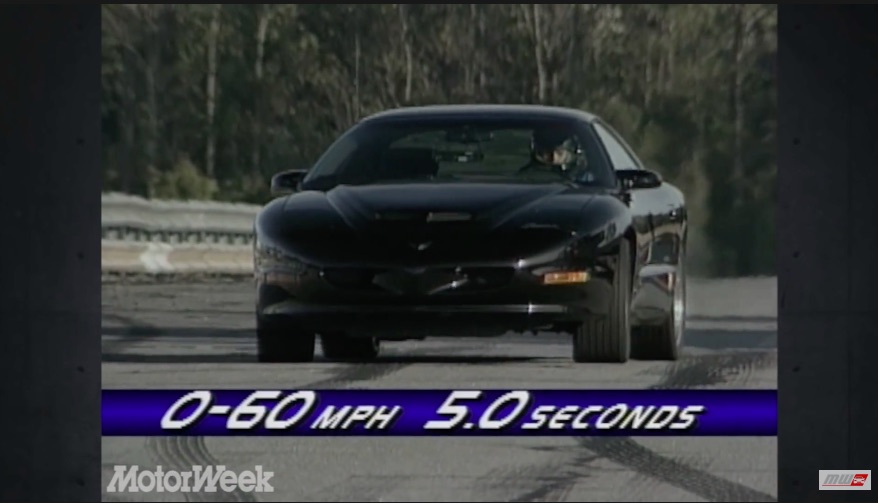 Gearheads are worrywarts, generally speaking. Every time something changes with one of our favorite cars we assume the worst. This is doubly true when it comes to performance models like the Mustang, Challenger, Camaro, and more. The craziness always grabs another gear when a new version of the car is destined to be released. I can remember being panicky when GM announced that they were going to retire the third generation F-body and roll out this new fangled fourth generation car. I was in my early ‘teens and it just seemed to my feeble mind that this was a huge mistake. How could you improve on a third generation F-body?! Turns out, not that hard. Yeah, the fourth generation cars were way better and then we learned that SLP would keep up with the Firehawk treatment and life got really good.

I can actually remember watching this segment of MotorWeek when I was 14, specifically the opening sequence where the ‘bird goes into a four wheel drift with that little wiggle at the end. Why? Because this was automotive pornography to a 13 going on 14 year old kid. Without the wonder of YouTube, cars were sideways in still photos in magazines so seeing one doing the trick in motion was spellbinding.

315hp was the rather conservative rating of these cars. I have never seen one on the dyno but the 285hp factory rating was kind of soft and then these guys added Ram Air, better exhaust, and more. Based off of the Formula model that was long on performance and short on doo-dads, the 4th generation SLP Firebird Firehawk was the stuff dreams were made of.

Seeing that little script on the doors when we were out and about on a Saturday night was always enough to capture my attention. Then and now.

One thought on “Attainable Fantasy Car: This Review Of The 1994 SLP Firebird Firehawk Reminds Us How Awesome It Was”