Amazing Video: This 1960 United States Air Force Review Has Footage Of The X-15, Kittinger’s Jump, and So Much More 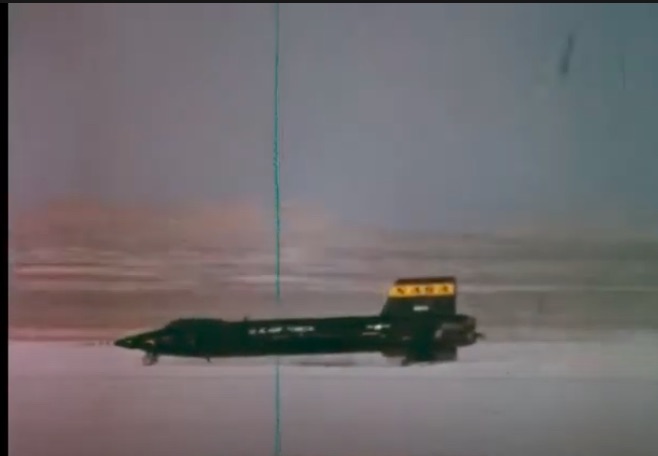 This 1960 film made by the US Air Force is a review of all the stuff that they had going on that year. It is astonishing and incredible to see everything that was happening. From the X-15 rocket plane setting records to Joe Kittinger parachuting from 102,000ft in the air, to rocket launches and more. Beyond the experiments and technological pushes, there’s also the combat readiness element of the Air Force that is also on display here. You’ll see amazing airplanes and pilots in competitions to see who can do stuff like master in-air refueling and traits like that.

Of course the wildest part of this film is that the US and Russia were really ramping up the Cold War, almost by the day and all of the technology, exercises, and training you see are basically being done to thwart them. Russia is not directly named here but we all know how things escalated in the early 1960s nearly coming to an atomic head with the Cuban Missile Crisis.

Dig the planes, the people, and the amazing footage here. So much awesome.

Press play below to see this amazing 1960 US Air Force review film – so much stuff!

The Hyundai Ioniq 5 Teasers Have Been Released And It's Looking Futuristically Retro The Photos Of A Piston And Rod Assembly Being Pulled From This Ship Engine Are Awesome - Your Big Block's Got Nothing On This!