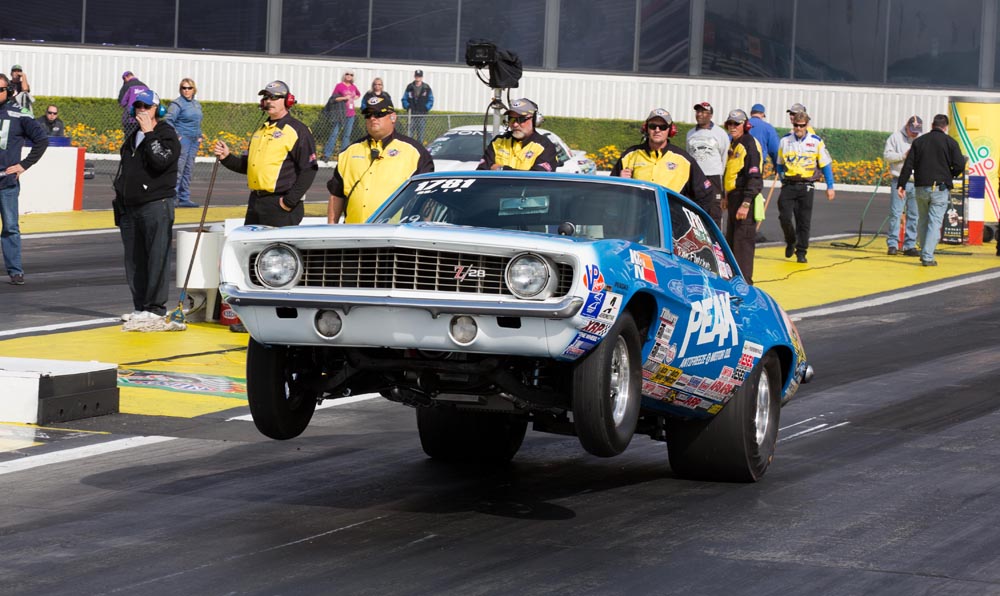 (Photos by Jeff and Mike Burghardt) – We know you wanted to see more sportsman action photos from the 2014 NHRA Winternationals, so here they are! Shooters Mike and Jeff Burghardt took these great snaps and we have more coming from the professional side of things tomorrow. The sportsman cars make up the majority of competitors at NHRA national events (or any drag racing “national event” for that matter) and they represent the mechanical diversity of drag racing well. From dragsters to door slammers, there are hundreds upon hundreds of different combos someone looking to get into the sportsman drag race world can jump into. That being said, you better jump in with your big boy pants on because like you’ll see in this gallery, racers like Dan Fletcher, Duane Shields, and others await your arrival and they’re but two of an army of tough straight line customers you’ll have to wade past to earn a Wally.

The 1969 Camaro shown in the lead photo of this item and below is Dan Fletcher’s car and the vehicle itself is the single winningest car in NHRA history. This thing has been in more winner’s circles than another other vehicle in NHRA national event competition since the inception of the association. It was a great weekend of racing in Pomona and these photos highlight the sportsman side. Hit the link below to check them out and we’ll be back with cool header flamin’ photos from nitro cars tomorrow! 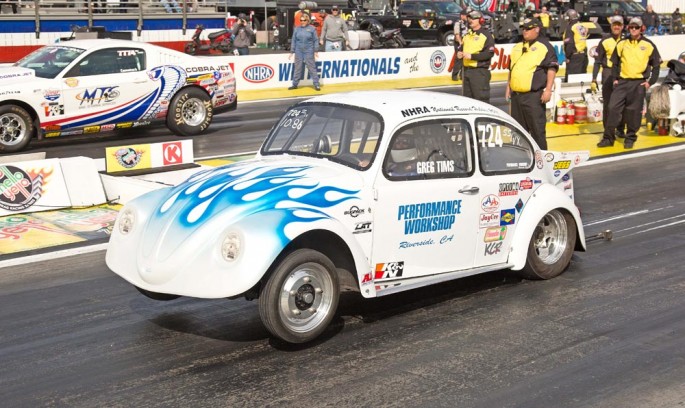 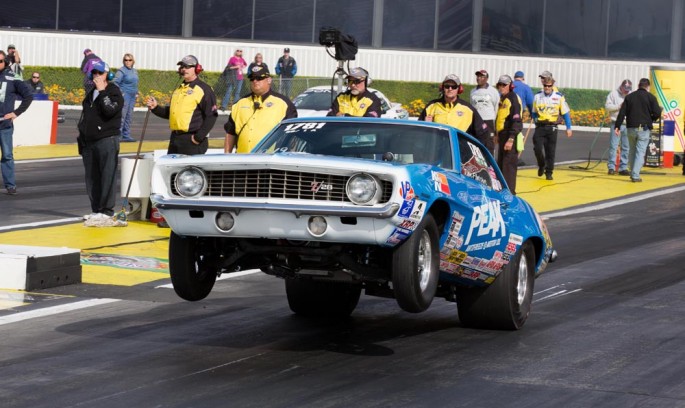 Awesome Racing Video: A Real Vintage Trans-Am Boss 302 Mustang at Laguna Seca This Gnarly 5th Gen Camaro Set To Take On All Comers In European Endurance Series - Only American Car In The Bunch