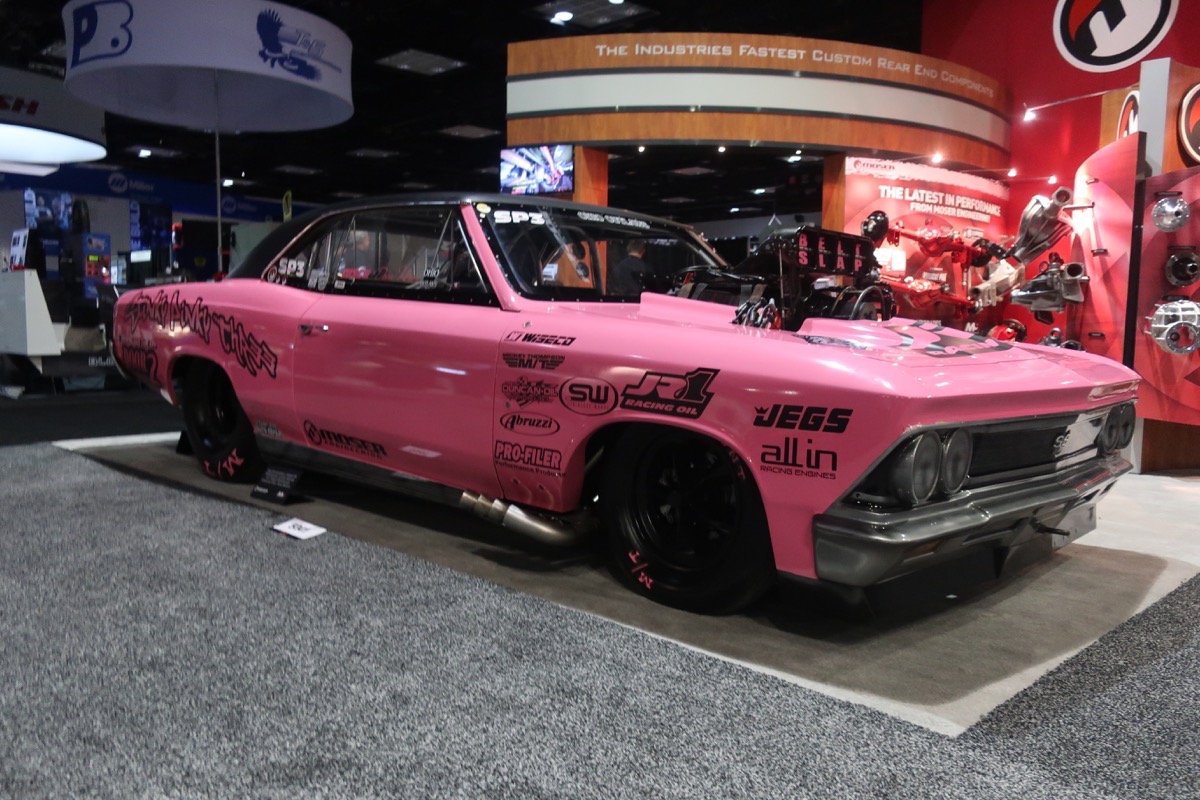 (Photos by the author) – For all the complaining that people want to do about having to go to Indianapolis in the winter for the 2018 Performance Racing Industry Show, it has not slowed the event or the purpose of it down for a second. Yes, it was warmer when the show was in Orlando but it was loads smaller and frankly it was losing steam. Coming back to Indy was the right move. Loads of companies now drive their stuff to the event and it has broadened its scope massively.

One of the fun things to compare and contrast between PRI and SEMA is the overriding attitude. At SEMA there is a showmanship element that people strive for. Let’s call it artistic superiority. At the PRI Show it’s about functionality and making an impact by innovating parts and pieces to make stuff go faster. You don’t need to have the flashiest widget at the show, you need to have the most bad ass, functional, and go faster one.

You’ll see engines, race cars, and all different kinds of stuff in this collection of images. Enjoy!

Blast the images below with your pointer to expand them, then scroll to see ’em all