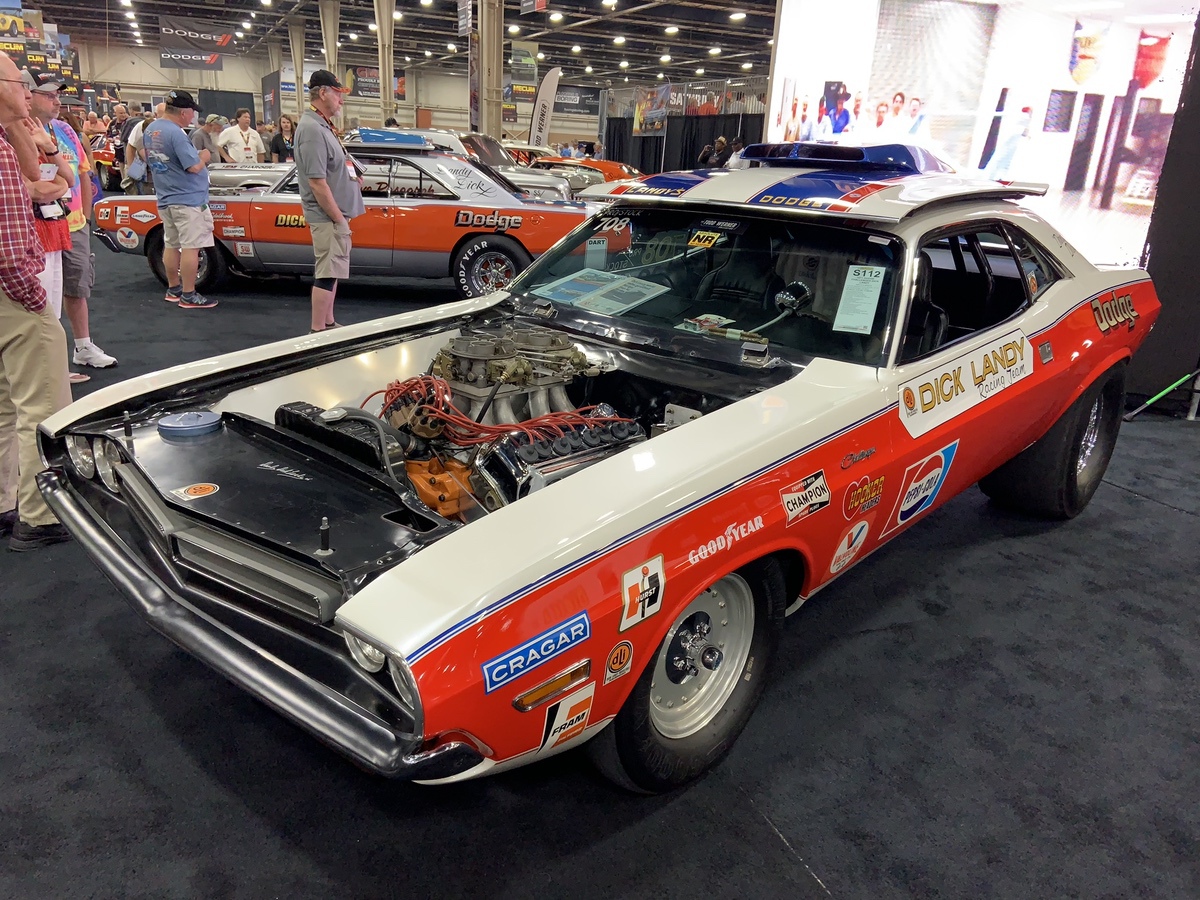 (Photos by Joe Grippo) – We’re back with more photos of the Todd Werner collection at the 2019 Mecum Harrisburg auction. This was a collection of muscle cars and race cars that absolutely made our toes curl and Joe Grippo was there to check it all out in its glory on the floor of the auction itself.

As we talked about in yesterday’s first installment of this two part series, the taste that Mr Werner had for grabbing the right cars from the right era and the right classes of drag racing was nothing short of amazing. There’s not a weak sister in the bunch.

While the collection was fairly Mopar-centric, you will see notable Fords, Pontiacs, and other brands in here as well. Dyno Don’s Mustang II pro stocker is freaking awesome beyond words and restored to a  level nicer than it ever existed as a race car. We’re not knocking it, we’re just saying that the battle weary cars of the 1960s and 1970s never looked so good!

No more blabbing, check out the awesomeness here!

Dream Workhorse: This M-715 Dump Truck Needs To Be In Our Driveway Now! 2019 Danchuk Tri-Five Nationals: Simple And Straightforward, To The Roots