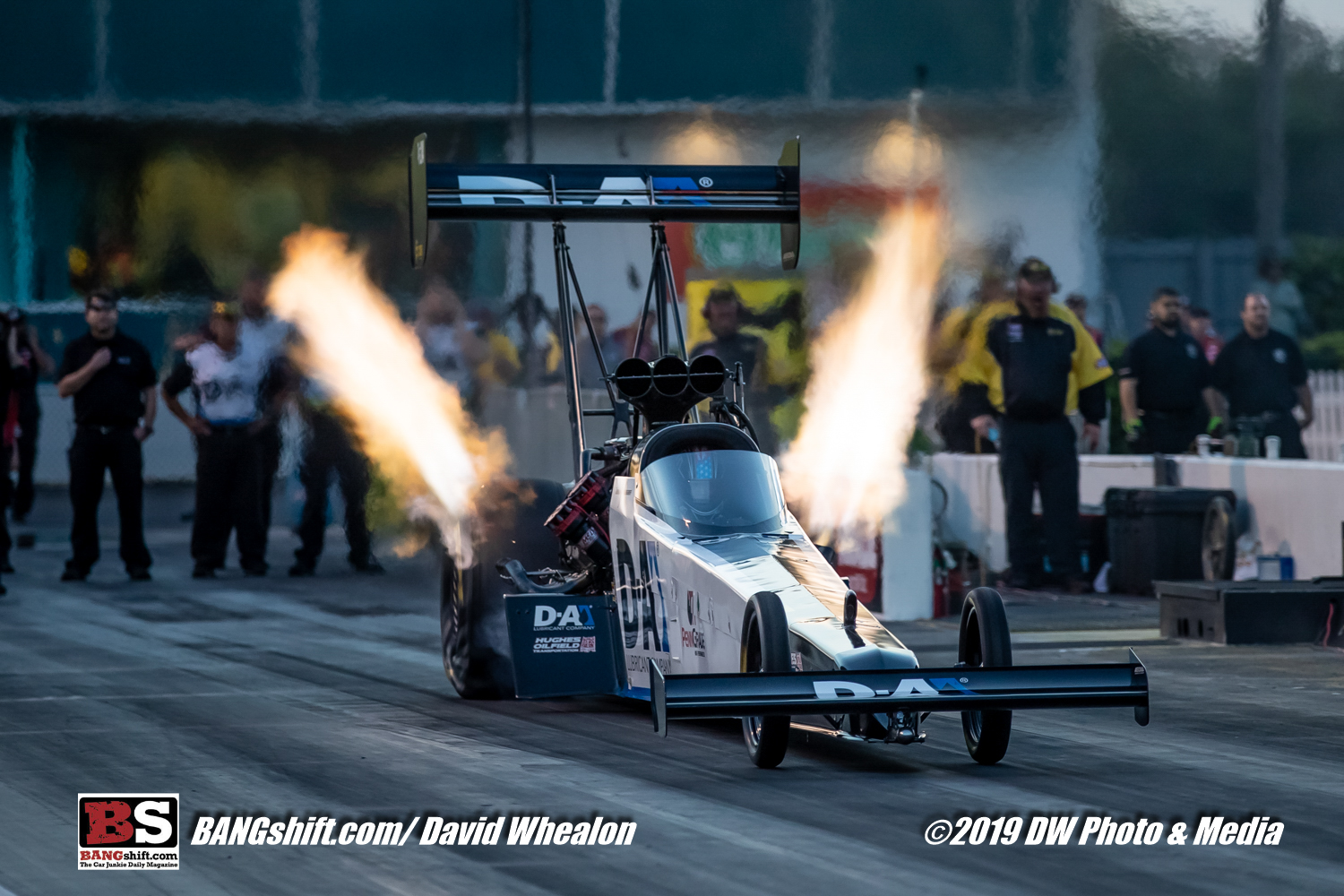 There were awesome stories from Gainesville in the nitro categories. Richie Crampton’s win, Tony Zizzo’s strong performance and semi-final finish, Robert Hight’s continued dominance of qualifying and dominant event victory, Clay Millican making the final and silencing critics of the hiring of Mike Kloeber to tune that car, it really was something else.

Friday and Saturday were beautifully sunny and Sunday was a dreary blanket of gray in the sky. The good news is that gray skies typically mean fast cars when it comes to NHRA drag racing and the kids did not disappoint. Heck, we even reset the Gainesville track record in top fuel, which is one of the most prestigious ones to own in the sport. Big time stuff in front of a big time crowd, for sure!

Check out the photos below and we’ll be back with more tomorrow!