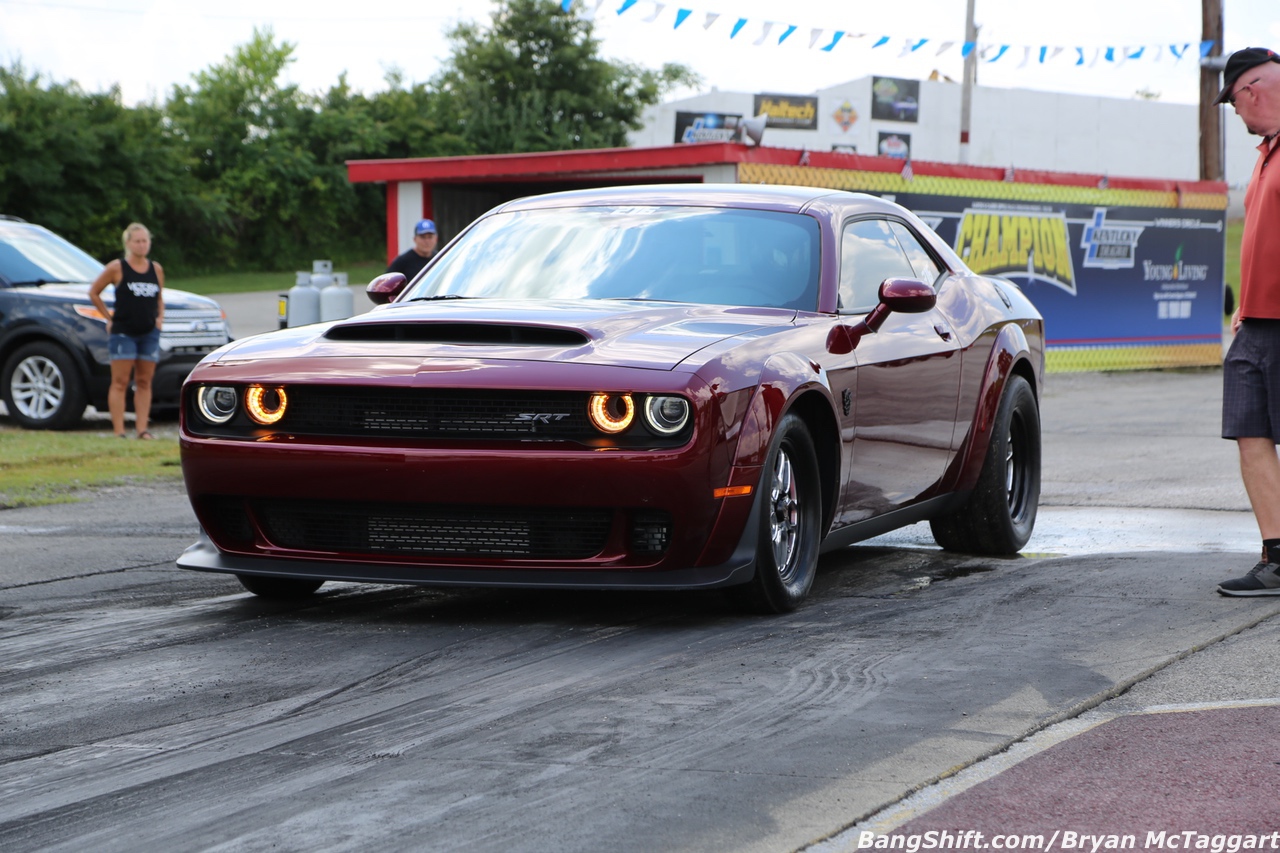 The last few days around BangShift Mid-West have been a whirlwind. One vehicle to paint. One vehicle hauled up to a detail shop. Get the rental vehicle ready. Sell the econobox. Mow the property, water the plants, scrub the house, get the cat’s medications lined up…it’s been a madhouse and it’s nothing short of a miracle that we haven’t choked each other out in the meantime. But in reality, that could be said about all year so far…with her working from home and me working my usual hours (read: going to bed about 3:30 in the morning), apparently other people were wondering where we were too. Several reached out and asked if I was coming back to racing ever again. Seriously? I don’t see any TV producers ready to kick my door down to offer me cash by the duffel bag full to make five seasons of a new reality show called “All My Shitboxes”, so no worries, I was coming back to racing. The thing is, with Chad living in Texas he’s able to attend more events and we were both being careful as tracks opened back up…we’ve both managed to miss the ‘Rona and we both want to keep it that way.

But when I learned that the Modern Street Hemi Shootout series had a race coming into Kentucky, I decided that it was time to leave the cave and venture out into the scared new world. Dan VanHorn and the crew of 3G Hemi freaks that follow him around have been nothing short of fantastic to us over the years (Angry Grandpa Chrysler, cough, cough) and the action is a riot. It’s also been a minute since I’ve hung around with everybody, and with “Speedy” Orrand’s ChallengerFest pushed back to the Holley MoParty event in mid-September, this was my chance to actually catch some action before I have to take time off to carve a pumpkin and stuff bread crumbs and seasoning up the turkey.

The venue is Kentucky Raceway in Clay City, Kentucky, right at the very early foothills of the Appalachian Mountains in the state. The venue is small and has that down-home, old-school charm, but the track…the only way to describe that track was “flypaper”. The hotter it got…and it did get hot, I promise you…the better it gripped, with only the most radical cars suffering only if the driver didn’t heat up the meats enough in the burnout box.

This gallery is from the tail end of Friday’s track rental session that saw a pretty healthy turnout of cars show up to hit the strip before the 5pm deadline, at which point Kentucky Dragway switched over to their test-and-tune night. Those that paid for the rental got free admission to keep making passes, but yours truly bowed out for a much-needed shower and some well-deserved food and drink courtesy of VanDrake Racing and DJ’s Steakhouse in nearby Winchester. We’ll have more photos from Saturday’s fun coming soon!

Click on a photo below to check out the early-bird MSHS racers in action! 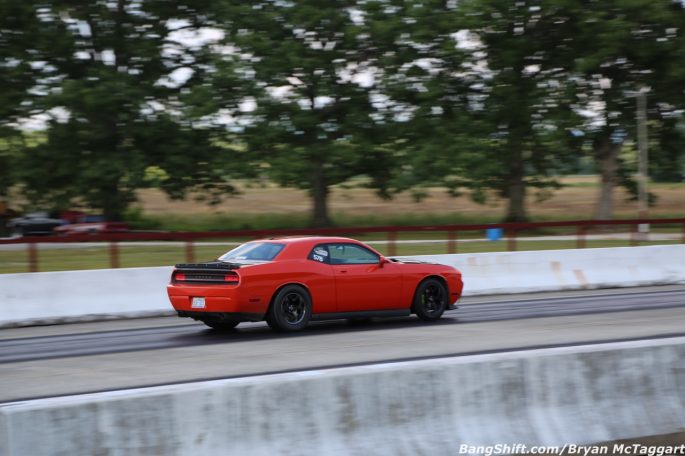 Happy Father's Day From All Of Us At BangShift.com! Concept Cars That Should Have Made It...But Didn't. Seriously, What Were They Thinking?