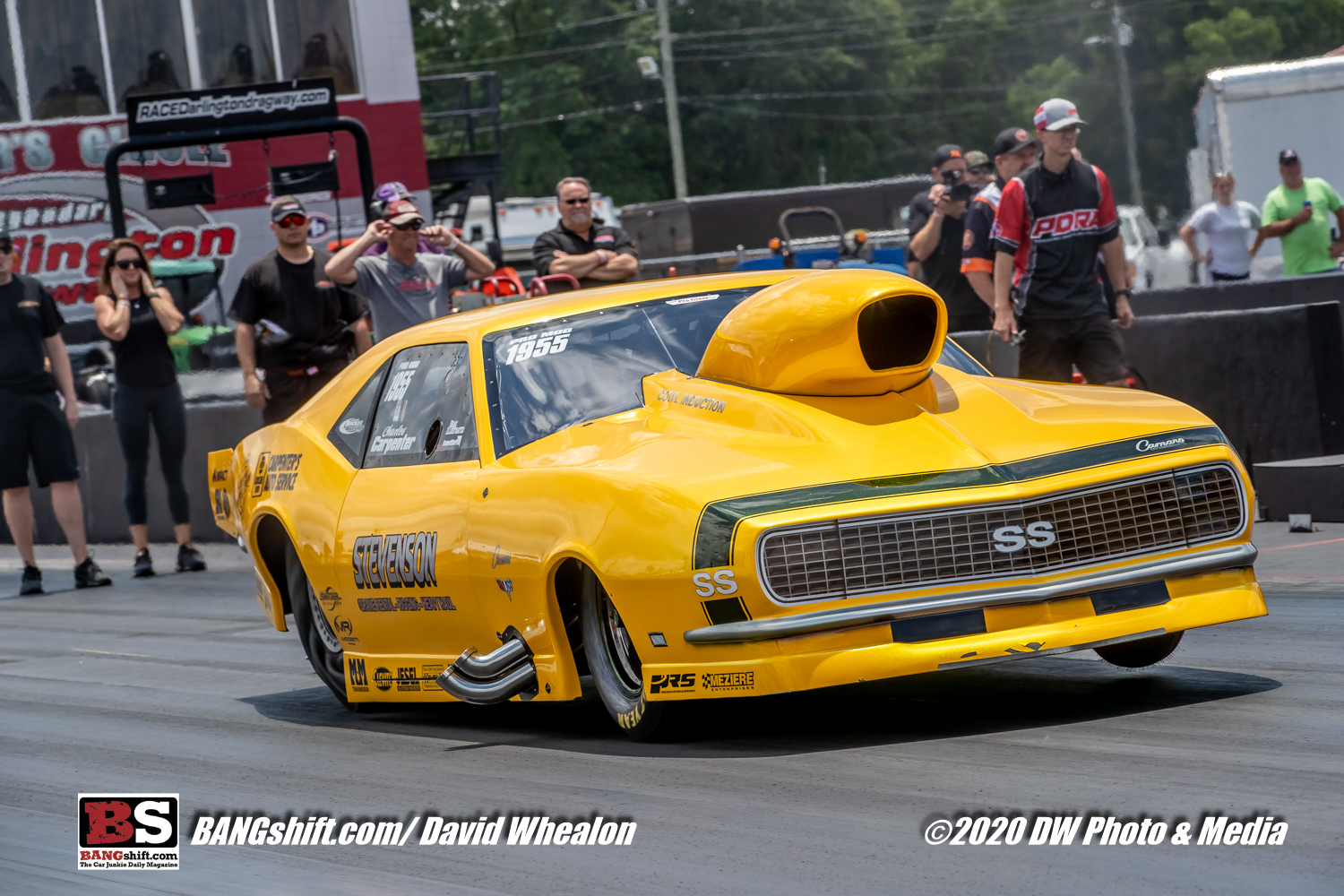 (Photos by David Whealon) – It was great to see David Whealon last weekend at the 2020 PDRA Carolina Showdown presented by ProCharger. This was the second event on the 2020 PDRA tour and one where the South Carolina government signed off on allowing fans into less than 48 hours before the start of competition. While a few fans found their way in, the pits were packed to the gills with awesome cars.

This was my first direct experience working with the PDRA and I have to report that it was an amazing time. The competition is insane and the whole environment is really fun. The level of badassery in top dragster and top sportsman alone are worth the price of admission with the heavy duty pro classes adding the frosting on the cake.

This is the first of three galleries of photos that we’ll be showing you this week and they’re all shot by David Whealon. He was manning the wall like a boss to nab these images and with the unpredictable action, that’s can be a dangerous place to be! You’ll see Pro Nitrous, Pro Boost, top sportsman, and top dragster competitors in here.

Notable winners of the weekend were: