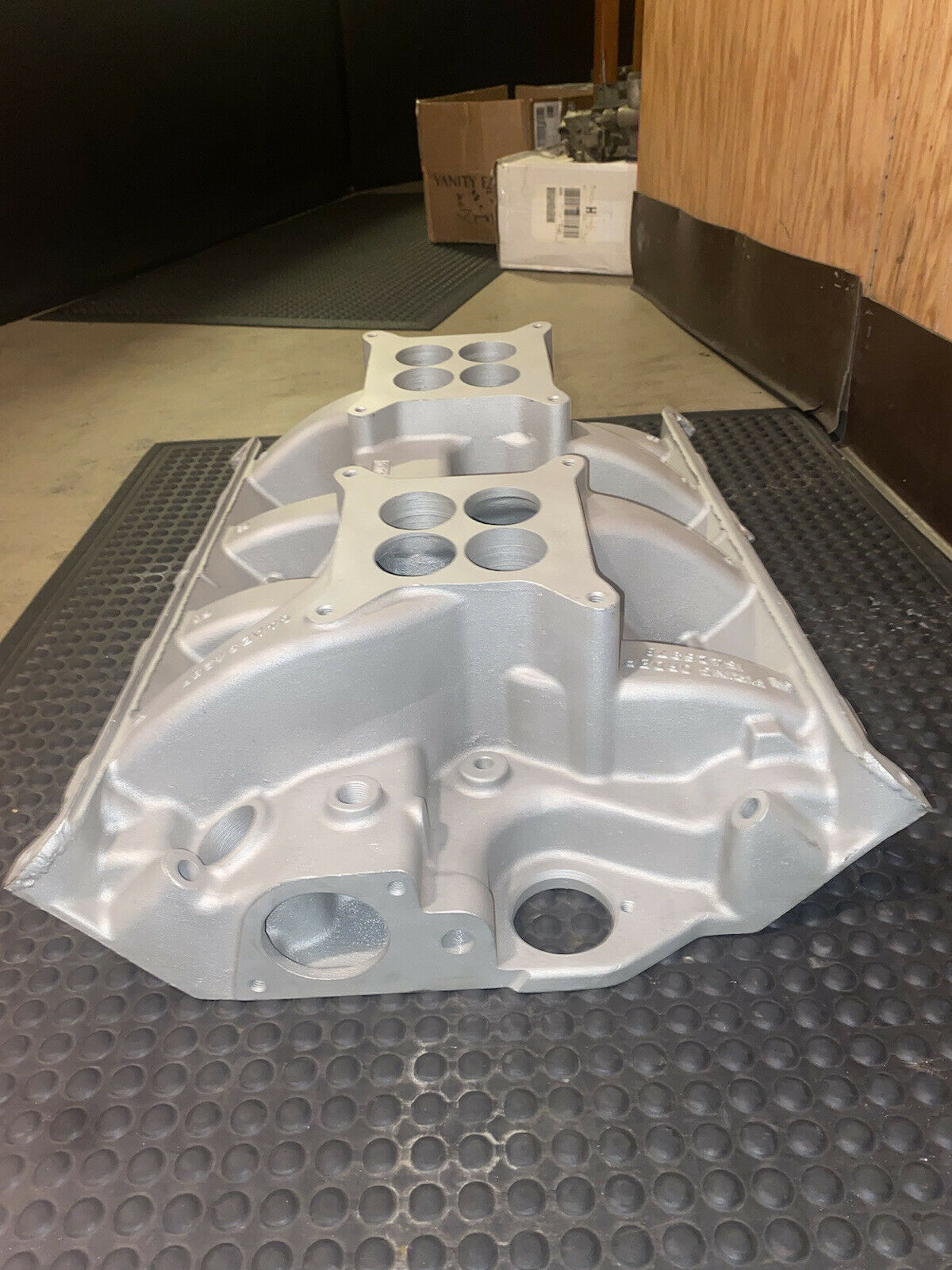 When it comes to fantasy engines that we’d love to own, a legit Ford 427 high-riser is on the short list. They are bad ass and most people claim that with the proper carb tuning and camshaft they were making 550hp + back in the 1960s on drag strips and circle tracks around the country. They were not designed to be street engines and the expected power band area was in the 5-7,000 RPM zone which is strong today but was heady stuff back in the 1960s. A factory engine, kinda, it bears some explaining as to what these actually were.

High riser heads are factory parts insomuch as they were made and sold by Ford but they were never installed on factory mass produced cars. These were race car heads, plain and simple and they carried a factory part number because they had to for racing in the series and classes that they were designed to be used in.

The heads were so named because they carried the tallest intake ports of any FE heads. The dimensions of the intake ports are 2.72 x 1.34″. The heads also contained larger valves measuring 2.195 and 1.73″ respectively. They were obviously there to handle the increased air volume from the larger ports. Because of the head design a unique intake manifold was needed. No factory intake fits high riser heads except for the dedicated high riser pieces developed specifically for them. The idea in stretching the port and making the intake taller was to get a better entry angle for air and fuel into the combustion chamber.

And yes, this sucker will set you back some $4,500 if you pay the asking price but let’s be honest, where else do you plan on finding one in literally as new condition from about 60 years ago!?

eBay: Ford 427 High-Riser intake is rare and has never been bolted to an engine 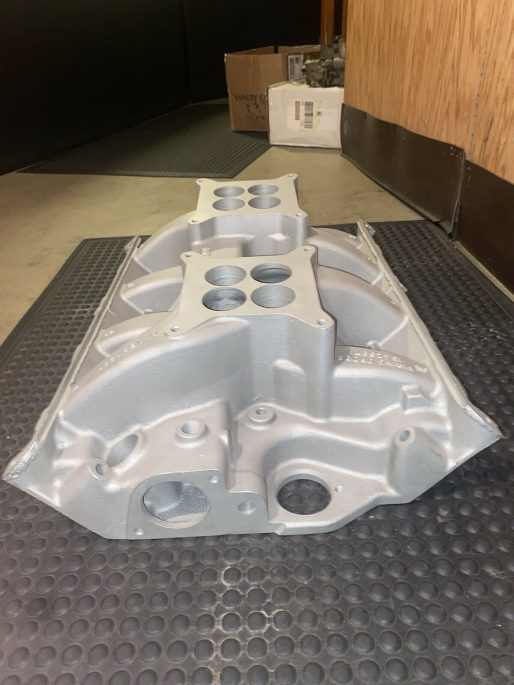 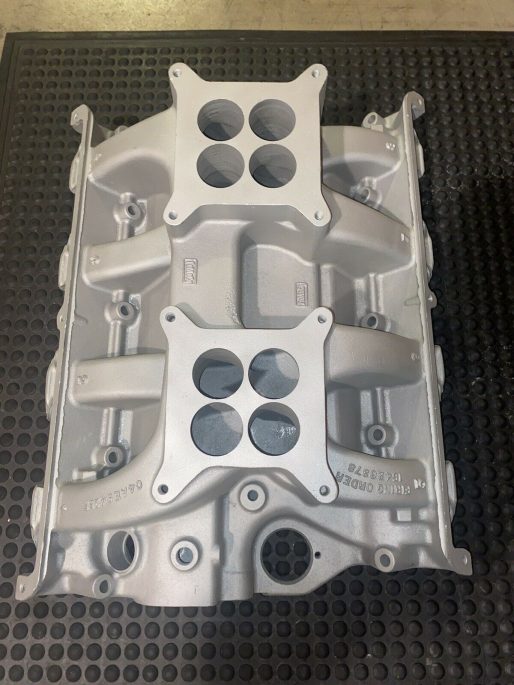 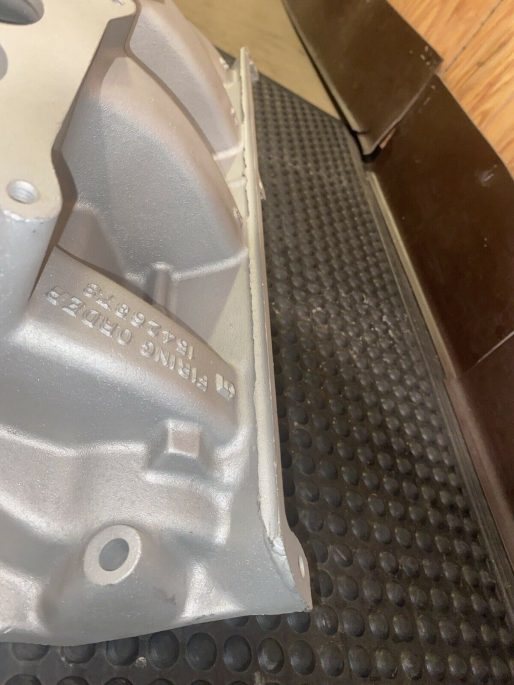 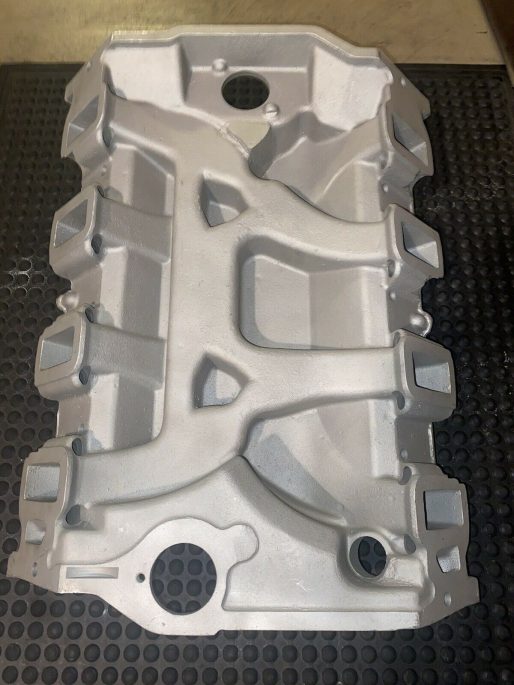