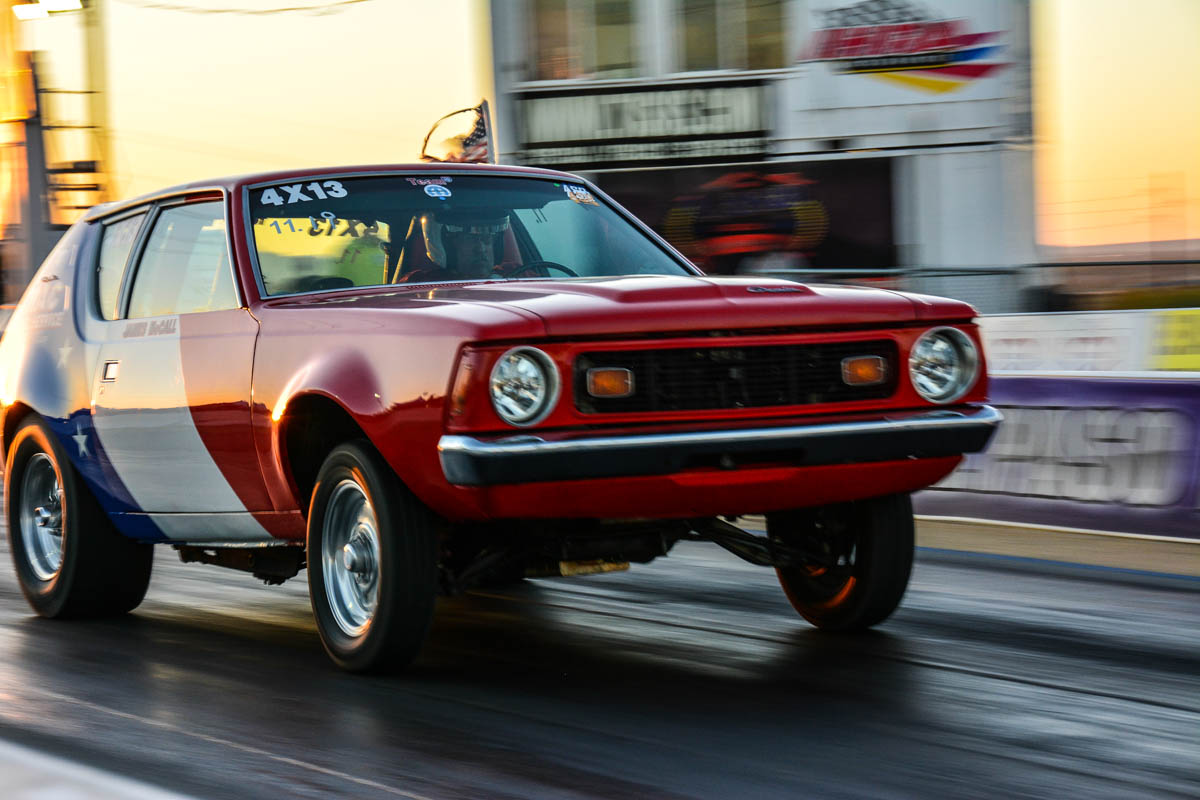 (Photos by Justin Oney)- Recently, one of our Texas contributors was at El Paso Motorplex for an event deemed Race Wars II. This event combined some hard core heads up action with a few different bracket classes, motorcycles, and other cool stuff. The track also threw down some pretty decent purses for all classes so when we asked Justin what he thought, he said that they had a good crowd at the event.

We dig the diversity in cars you’ll see in this gallery and it also gives us a look at a track we don’t see a whole lot in race coverage. One of the things that Chad and I really love and appreciate about our network of  contributors is that they are often at places where we’ve never been or sometimes places we have never heard of. El Paso Motorplex is a prime example. It looks to be located in the middle of the desert out there in western Texas and both of the guys said it was a hookin’ facility. Now, if the Arizona guys could knock some sense into this CA deal, we’d all be better off.

Justin did a great job on the photos and by hitting the link below, you can see them all! 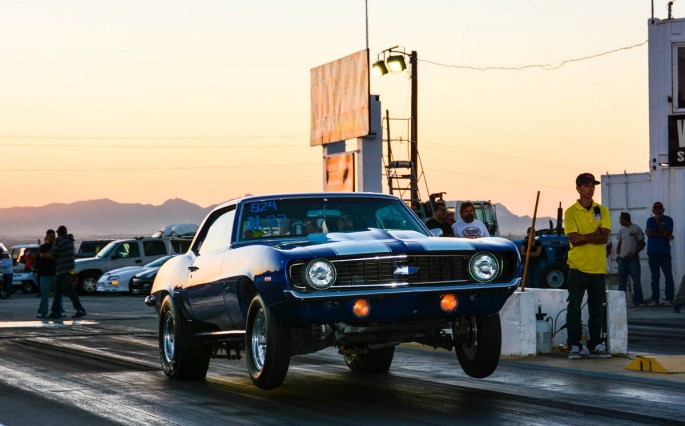 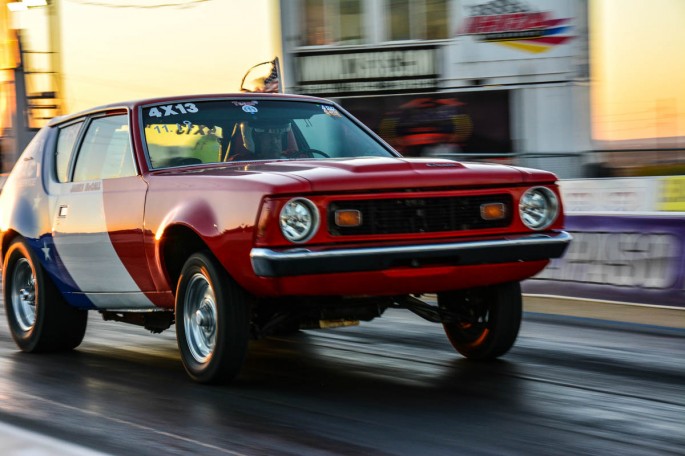 eBay Find: A 1963 Ford Galaxie That Is Packing Holman Moody SOHC Power And Just A Bad Interior - Do You Agree? BangShift Question Of The Day: Can Anything Be Built Into A Gasser? What About This Pair Of Gassers?