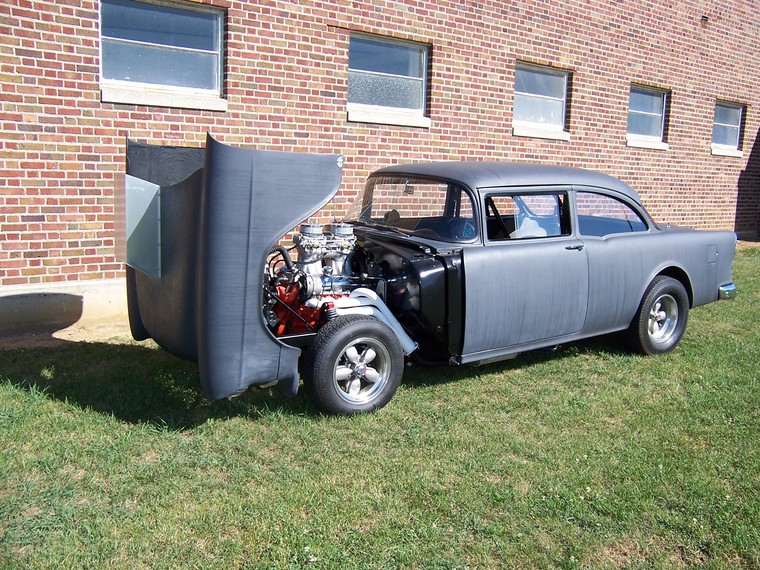 How’s this for a scoop? One of the actual 1955 Chevys used in the making of the gearhead cult movie hit Two Lane Blacktop will hit the auction block in Scottsdale come January at the giant Barrett-Jackson auction. This car is setup just the way it was during the making of the movie and the work is so accurate, Richard Ruth one of the guys who constructed the car in the first place did some of the important work to put it back the way it was during filming. This was the so-called “Camera Car” which was the machine used to film the interior scenes in the movie. While Two Lane was being made, the car had a big rig on the outside of it where a camera operator could sit, and best we can tell, no passenger door for most of the time. Of the two 1955 Chevys used for interior and exterior shots (there was a third “stunt car”) this is the only one that exists as it did in the movie. The other ’55 is still “alive” but it has been changed and modified over the years so you’d never really know that it was ever used on Two Lane Blacktop. Being that this is the one and only true movie car ’55 left we can only imagine what it will be worth.

Walt Bailey is the guy who owns the car and who was responsible for tracking it down in Canada initially and then getting Richard Ruth involved to put it back into its movie making shape. The car has a tunnel ram equipped 454, a Muncie M-22 “rock crusher” four speed, an Oldsmobile rear end, fiberglass flip nose, lexan windows, fiberglass doors, and a fiberglass trunk lid. The car is a epitome of a street racer and the Two Lane Blacktop movie did a lot of kind of glamorize that scene in ways that had never been done before. The idea of literally traveling the country like some sort of modern day gunfighter with your car racing nightly on a track, on the streets, or wherever you could make some dough for food and a bed is a dream that many guys would love to live out. The car sounded brutal in the movie, it ran very strong (reportedly 10s), and it was such a no-frills, take no prisoners machine, you’ve got to love it.

We’re super interested to see what this car will bring at auction. The move Two Lane Blacktop is pretty strange in a lot of ways and people’s opinions vary wildly about the quality of the film but virtually no one has anything bad to say about the brutally fast, rough edged, grump lump scoop equipped 1955 Chevy that was the actual star of the show. This is one of the premier pieces of gearhead movie lore out there and someone new will own it in January. We bet it brings big dollars when it hits the block. What do you think?

Here’s a statement by current owner Walt Bailey on his TwoLaneBlacktop message board that sheds some light on the sale of the car:

Now’s your chance to own a piece of movie history. The Two-Lane Blacktop ‘55 Chevy will be auctioned at Barrett-Jackson’s Scottsdale auction in January, 2015. This will be the first time the car has been offered publicly since 1985.   Everyone will have an opportunity to buy the car since Barrett-Jackson will take phone bids, so you do not have to travel to Scottsdale in order to put the car in your garage.  Included with the car is a photo album of the restoration of the car to its on-screen appearance, a certificate of authenticity signed by Richard Ruth is included with the car’s documentation, several framed photos of the car in use during filming in 1970, and photos of James Taylor’s reunion with the car.

I am currently working with Barrett-Jackson’s consignments staff on photos for the auction catalog and am waiting on a consignment number and time-slot.

Now, the big question is why?

The short answer is that it’s time. I’ve pretty well accomplished what I wanted with the car.  It’s been restored to its 1971 on-screen appearance.  Richard Ruth helped with the restoration by replicating his straight axle front end, headers, and firewall.  I’ve visited many of the original filming locations with the car.  AND I was able to reunite the car with James Taylor. The car has been preserved for future generations.

If you’ve been dreaming about owning the car, now is your chance.  And no, it is not for sale privately in advance of the auction.  The car has been consigned to the 2015 Barrett-Jackson auction in Scottsdale.  That way everyone has a shot at it and nobody can say “If I’d only known it was for sale, I would’ve bought it”

I guess we’ll all find out what the car is worth come January. 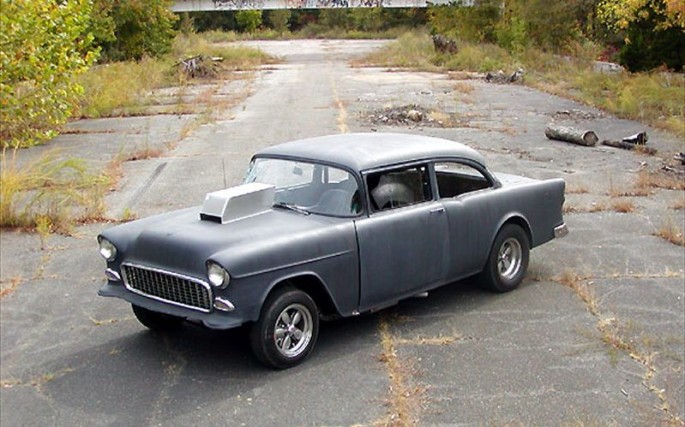 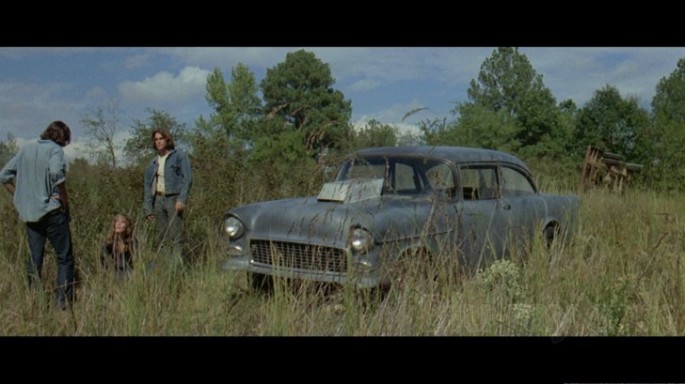 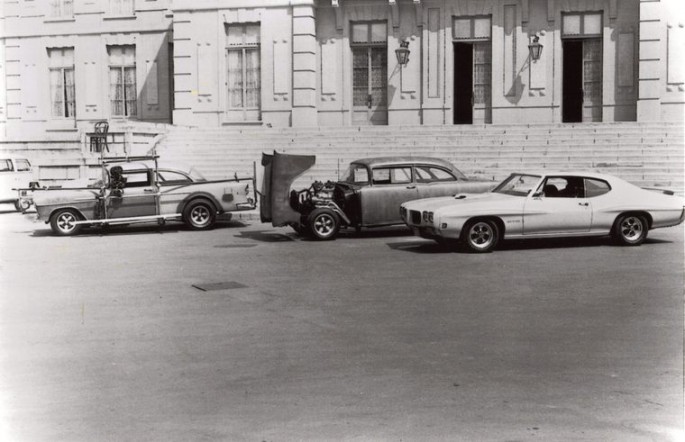 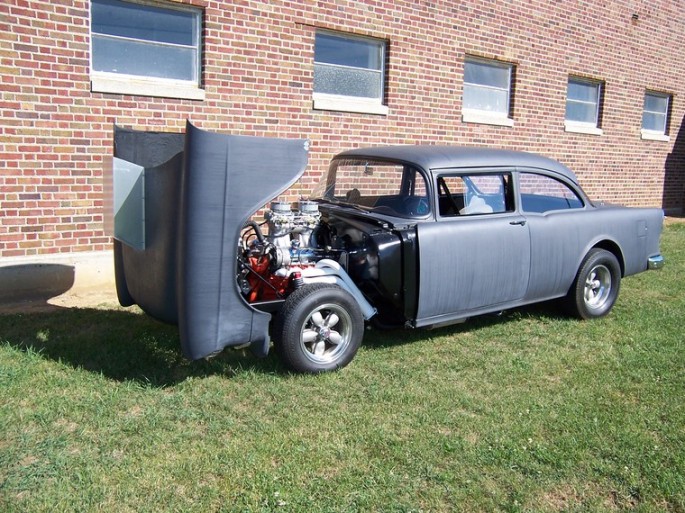 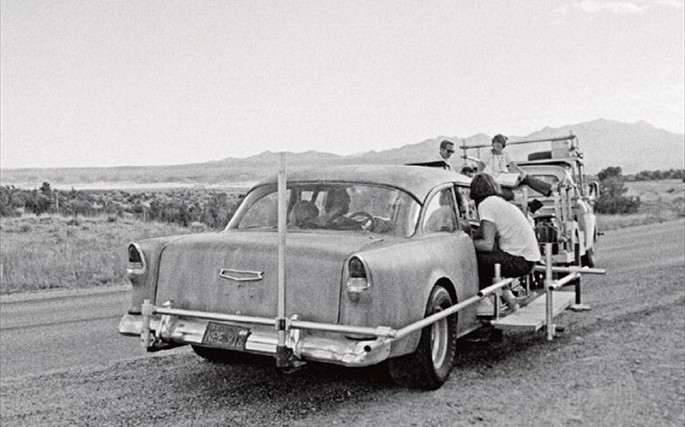 BangShift.com Re-Writes The 12 Days Of Christmas Best of 2014: An Ohio Scrap Yard Owner Bought A Bunch Of WWII Era Planes In The Late 1940s To "Save" Them - They're Now All Rotting In The Woods - Amazing Photos